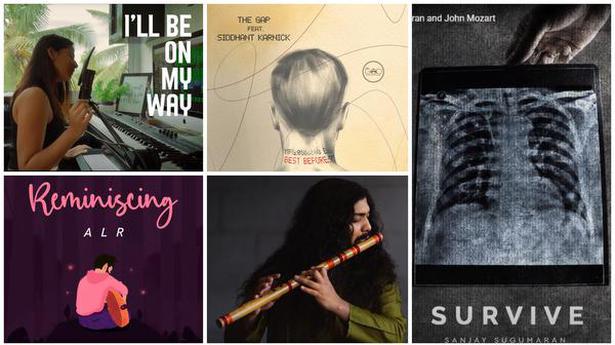 How grieving musicians across the country are keeping the memories of loved ones, especially dads, alive through their art

In April this year, Bengaluru-based composer Sanjay Sugumaran lost his father to the second wave. While most turn to art when coping with tragedy, artistes like Sugumaran have channelled their grief into their music. He chose rap to pay homage, and released the multi-lingual track, ‘Survive’, on YouTube a month later. Like his other counterparts, 27-year-old Sugumaran hoped his song brought people together with its message of hope, with lines like ‘I will stand, no matter what / I will fight no matter what / I will love, no matter what / Survive, no matter what.’ “I wanted to celebrate my father’s life and music is the best way that I know of to do that. He had taken a loan and bought me my first keyboard and without him, I wouldn’t have been the musician that I am today,” the rapper, who collaborated with singer John Mozart and rapper Joshua Kirubagaran, told The Hindu Weekend.

Since the pandemic also robbed those in mourning the chance to bid farewell to their loved ones with a gathering of friends and family at a funeral, making music was especially healing for artistes. Last year, TV actor Siddhant Karnick saw his father, an ex- army man, fight Covid-19 and finally succumb to it. “Writing my thoughts down was the only way to make sense of the senseless,” says Nashik-based Karnick on how the lyrics of ‘Best Before’ — released on Father’s Day (June 20) this year — came to be. “I shared the lyrics with my friend and poet, Swati Namjoshi, who edited what I had written, which was raw and visceral. The whole process of making the piece felt like I was grieving with my friends,” he says.

Sugumaran explains how he began making notes for the song right from the time his father was hospitalised. “Music has always been my solace and, at a time like this, when my whole family was affected by the virus, music is what helped me cope,” he says. For ‘Survive’, also available on Spotify, the artiste recreated a phone conversation that he had with his father and the video for the composition as well as the artwork is an image of his father’s last CT scan.

On the other hand, Karnick’s ‘Best Before’, available on YouTube, Spotify and Amazon Music, is surprisingly buoyant for a track about loss. “I wanted to use the principle of playing against the dialogue, which is a popular technique used in theatre. It’s where, for example, the darker dialogues are delivered by the villain with a sense of comic timing,” explains Karnick, who approached Pune-based producer Gandhaar Amin to compose it. The electronica-driven composition was envisaged as a “groovy dance track” as Amin describes it, with lyrics that go: ‘This body of mine / My body is a ship in the journey of life / When it’s new, I break it, I use it, I abuse it / Without care or consequence / This body of mine / It’s not complaining is it? / It hasn’t introduced me to regret, just yet.’ “I was around when his father was in the hospital, so he didn’t have to explain the framework. I expected them [the lyrics] to be more about the incident, but Siddhant turned it around into something positive. I did not want to make the music intense; Siddhant is someone who is always on the go, so I wanted the song to reflect that,” adds Amin, who is also Karnick’s longtime biker buddy.

Unexpected death combined with the inability to spend enough time with Covid patients during their last days has left loved ones with unprecedented grief. “My uncle was the pillar of my family. He was my father figure and now that he’s gone, I feel so lost,” says Goa-based Allister Martins, 26, of his maternal uncle who passed away earlier this year due to Covid-related complications. Martins, who wrote the song ‘Without You’ the day his uncle passed away, has reflected on how those who are closest to the deceased deal with the situation. “His wife and he were high school sweethearts. So the lyrics are partly what I think and partly what could have been going on in my aunt’s mind,” says Martins, who also directed and shot the video (on YouTube, Spotify), which was out in June, on his phone. ‘You told me you’ll be there / Till we’re old and have grey hair / Now I’m sitting all alone in your chair,’ are lines that Martins wrote to depict his aunt’s emotions in the song.

Finding a sense of community

Music has been a cathartic experience not just for the artistes, but for listeners as well. “The most touching message was from my friend who I reached out to work with on a lyric video. I sent him the audio and the lyrics, and in response, I found out that he lost his father a week ago and how this song gave him a sense of closure,” says singer-songwriter Abhilash LR from Mumbai. His composition, ‘Reminiscing’, is dedicated to his grandmother who passed away before the pandemic and was slated to release sooner but got pushed because of the lockdowns. “Even though the track talks about death, the responses that I received were positive. Those who listened to it told me how they remembered happy memories or how they felt reassured that the people they have lost are in a better place or are still with them in spirit,” adds Abhilash, who released the song on YouTube. The singer offers a wonderful snapshot of the time he spent with his grandmother with these lines in the track: ‘I remember the summer times / When I traveled about a thousand miles / With a backpack, denim & plain white tee / To her hilltop, next to a jackfruit tree.’

Besides supporting the bereaved, these songs have also created a sense of community. “The pandemic has shown us that we’re all in this together,” says vocalist Sharoni Poddar of Kolkata band, The Miliputs. The five-member band recently released ‘Bhule Jawa Blues’, an indie blues song in Bengali, also on YouTube. “Whether it’s about losing a person eternally or having to let go of someone because of the physical distance during the lockdown, our new release is all about the memories that haunt us when someone moves on,” adds Poddar.

At a time when nothing seems normal, it is music that helps artistes come to terms with reality. “Making music during this time was a way to tell the world that nothing is permanent and that tomorrow is not in our hands. So, we need to make the best of today,” concludes Sugumaran.

The writer is the former editor of Rolling Stone India and teaches journalism at FLAME University. Danish Siddiqui, Indian Photojournalist, Killed During Clashes in Kandahar; A Look At His Pictures From Afghanistan 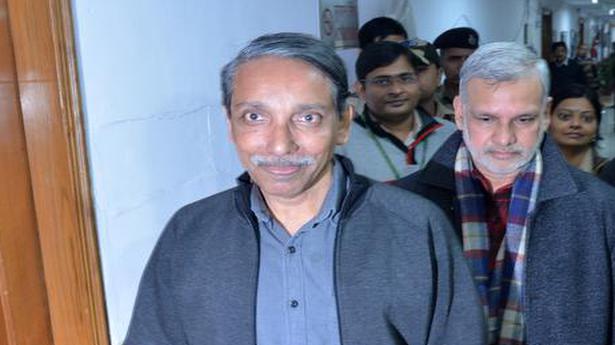 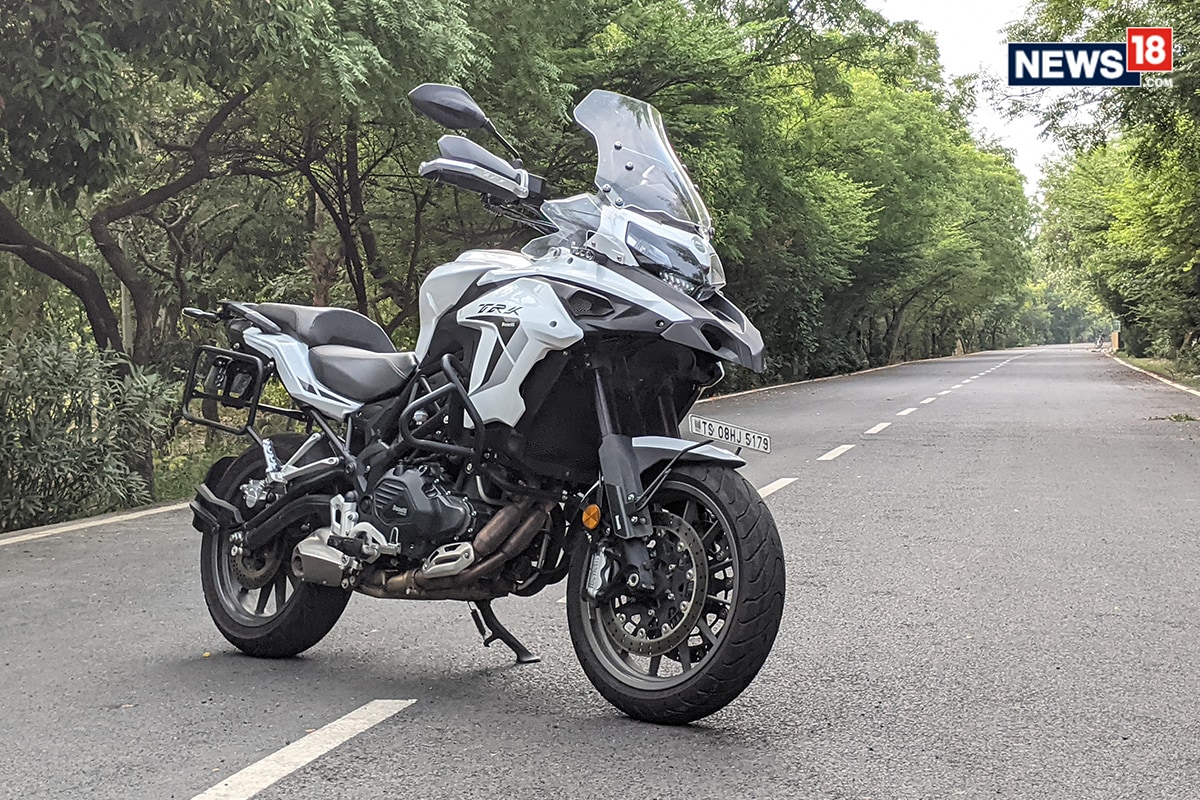