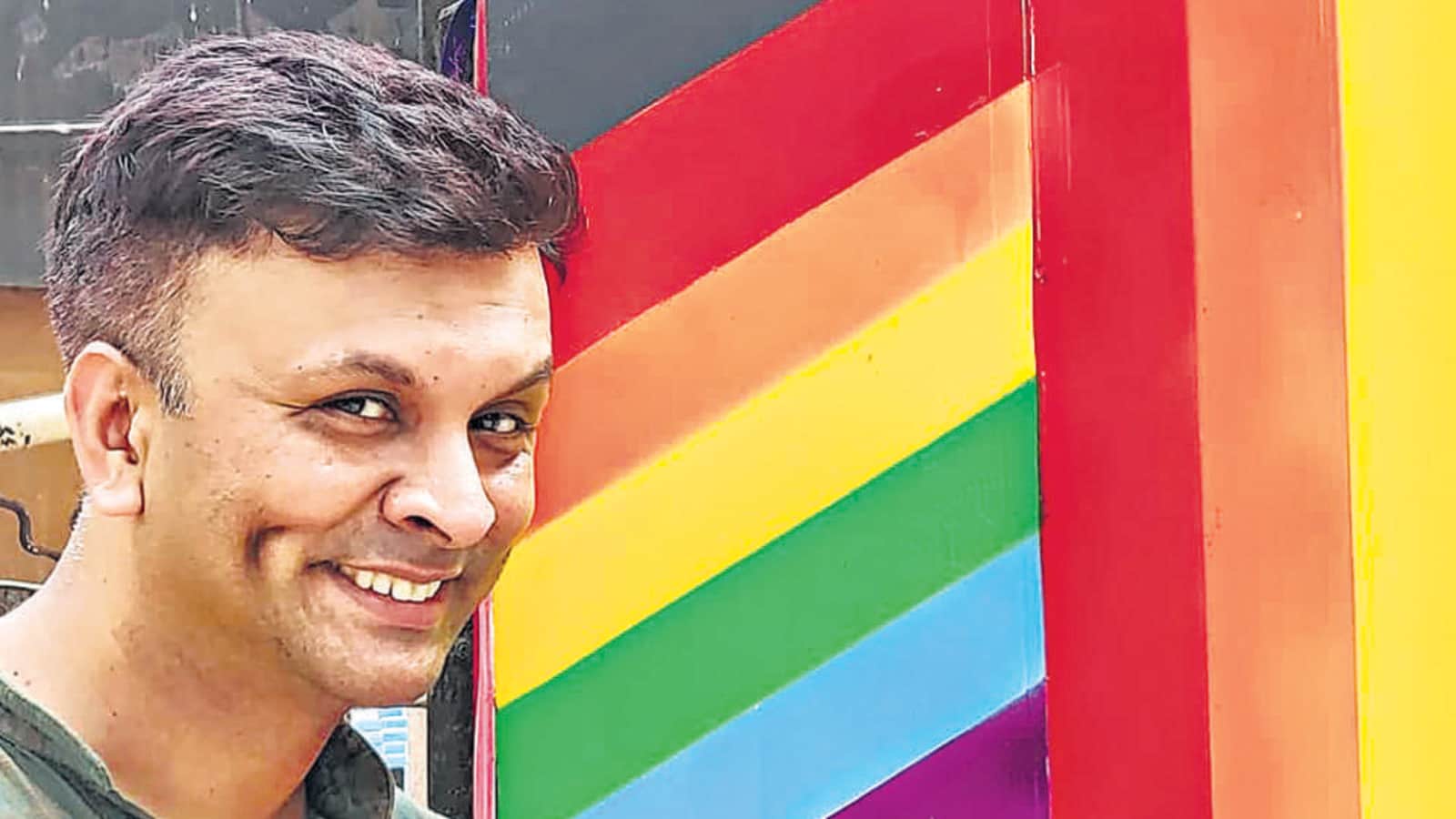 Filmmakers may have started representing the LGBTQIA+ community on-screen in a more sensitive light and some might even agree that the non-cisgendered have now become a relatively comfortable topic of conversation with mainstream actors playing these characters. But what continues to bother many is if queer actors should be cast to play queer characters. This conversation has resurfaced with the recent release of Neeraj Ghaywan’s Geeli Pucchi themed on homosexuality and class differences.

Shonali Bose, who directed Margarita With A Straw (2014), points out she needed “brilliant actors” to play roles of a blind and gay girl and a bisexual teenager with cerebral palsy. “It is extremely important that queer stories are mainstreamed. That we have queer characters in our cinema who are not there because they are queer in fact. Their sexuality is immaterial. My commitment is to make the marginalised mainstream. And for that if I have to cast a heterosexual person I am comfortable with that,” she says.

Harish Iyer, a gay rights crusader who moved the SC to decriminalise homosexuality, asserts, “When we ask if queer actors should play queer characters, we’re implying that they shouldn’t play straight roles.” Questioning heterosexual actors who caricaturise gay characters, Iyer says, “Acting is all about getting into another person’s shoes. So, to expect queer people to play queer roles might go against the principles of acting as a field. If a straight actor is playing a gay character, then they bloody well do a good job!”

But Iyer is quick to add, “Having said that, I believe that people with lived experiences will be able to portray the role better.” Durga Gawde, India’s first performing drag king, echoes a similar sentiment. Drawing attention to the state of misrepresentation and under-representation of queer and trans people, they say, “Look at a show like Pose, for instance, where non-binary and trans folks people of colour are cast to portray roles that are about trans and queer lives, magic happens. We need more magic in the world. It gives voice to voices that are ignored, unheard, abused and under-represented.”

Shree Ghatak, a trans-woman actor, who was seen in Season’s Greetings and will be seen playing a transgender character in a Telugu film, feels that mainstream actors are crowd pullers and hence, makers would rather cast them in their stories about a queer character. But she rues the lack of opportunity meted out to actors like her. “Unless we are given a chance, how will be gain fame, become bankable and hence, a choice for filmmakers to headline their projects?” she questions. 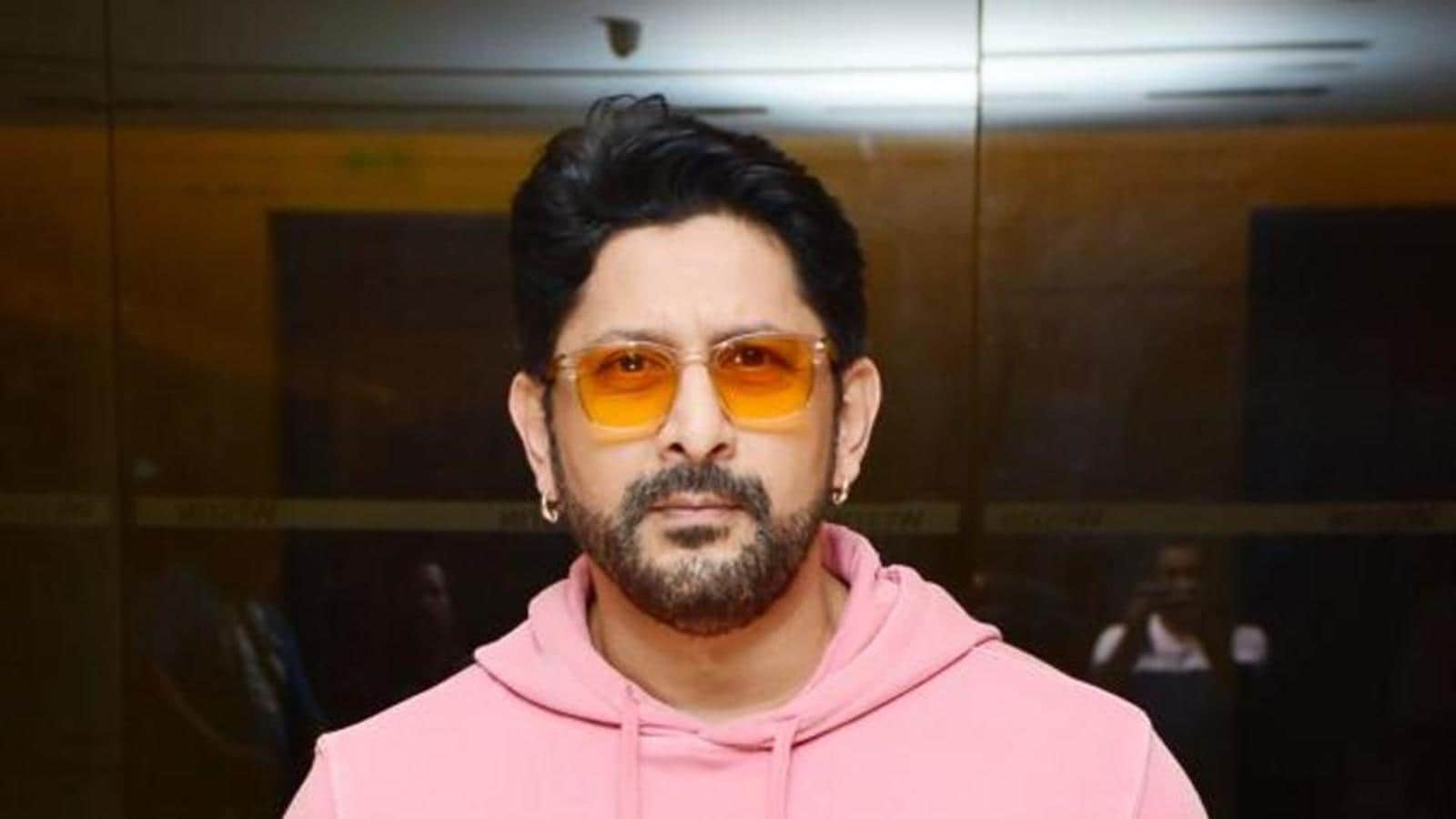 Arshad Warsi: I have met the strangest kind of people in Bollywood 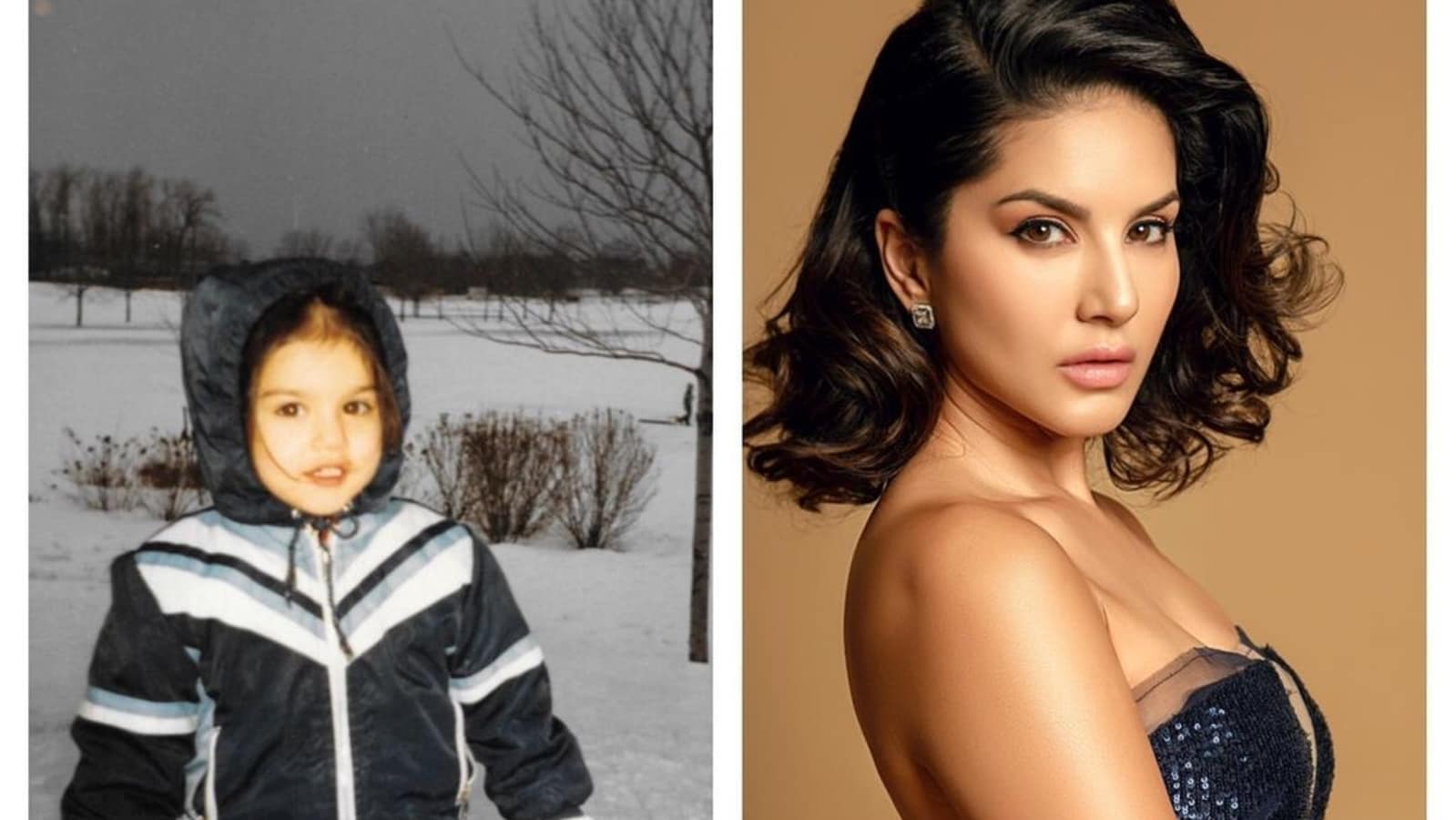 Daniel Weber shares Sunny Leone’s adorable childhood pic and pens a birthday note: ‘Thank you for being you’ When Ranveer Singh’s pants tore while dancing and Deepika Padukone stitched them up mid-party. Watch video