Ever since Sonam Kapoor returned to Mumbai from London after more than a year, Bollywood has been buzzing with rumours that the actor is pregnant. However, the 36-year-old diva put all pregnancy rumours to rest with a social media post.

Late on Monday night, Sonam Kapoor shared a boomerang video in which she was seen holding a hot cup of tea, and wrote, “Hot water bottle and ginger tea for first day of my period…” With this post Sonam has at least for now shut down all rumours linked to pregnancy.

Sonam has been in London since 2020. She could not travel to India for work or to meet her family due to the outbreak of Covid-19 pandemic. Sonam and Anand tied the knot in 2018 in Mumbai and have been sharing loved-up romantic posts for each other on their social media posts.

Sonam returned to Mumbai a week ago and was visibly emotional on seeing her father Anil Kapoor, who had gone to the Mumbai international airport to pick her up.

On the work front, Sonam was last seen in The Zoya Factor with Dulquer Salmaan (2019), and AK vs AK (2020) with Anurag Kashyap and Anil Kapoor. She recently wrapped up Blind. The film is a remake of a 2011 South Korean thriller, and Sonam plays a visually challenged cop in search of a serial killer.

Sonam was also missed at the recently concluded Cannes Festival due to travel restrictions owing to the pandemic. 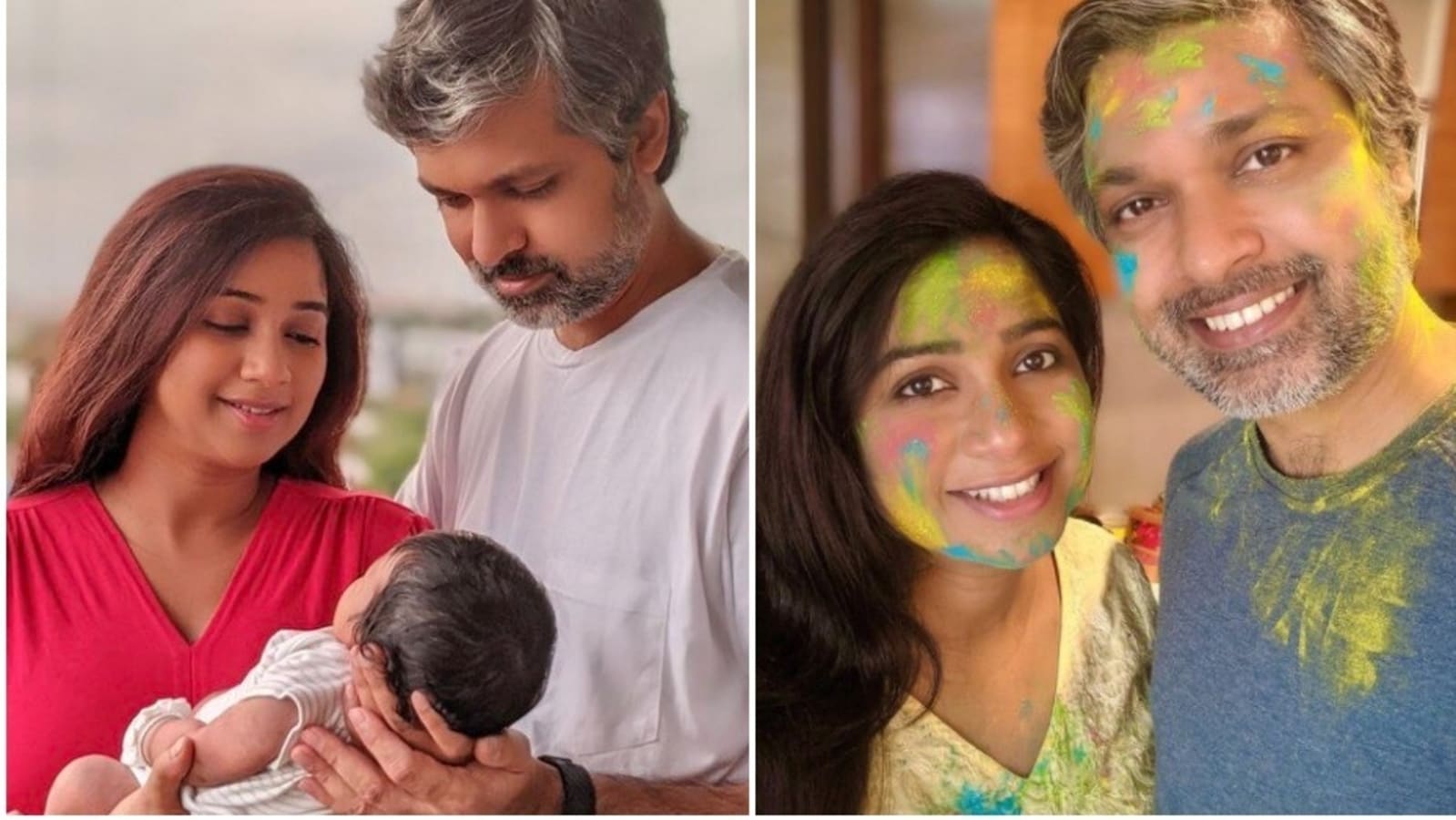 Tiger Shroff’s sister on his relationship with Disha Patani: ‘Cool to see him being himself around someone’ 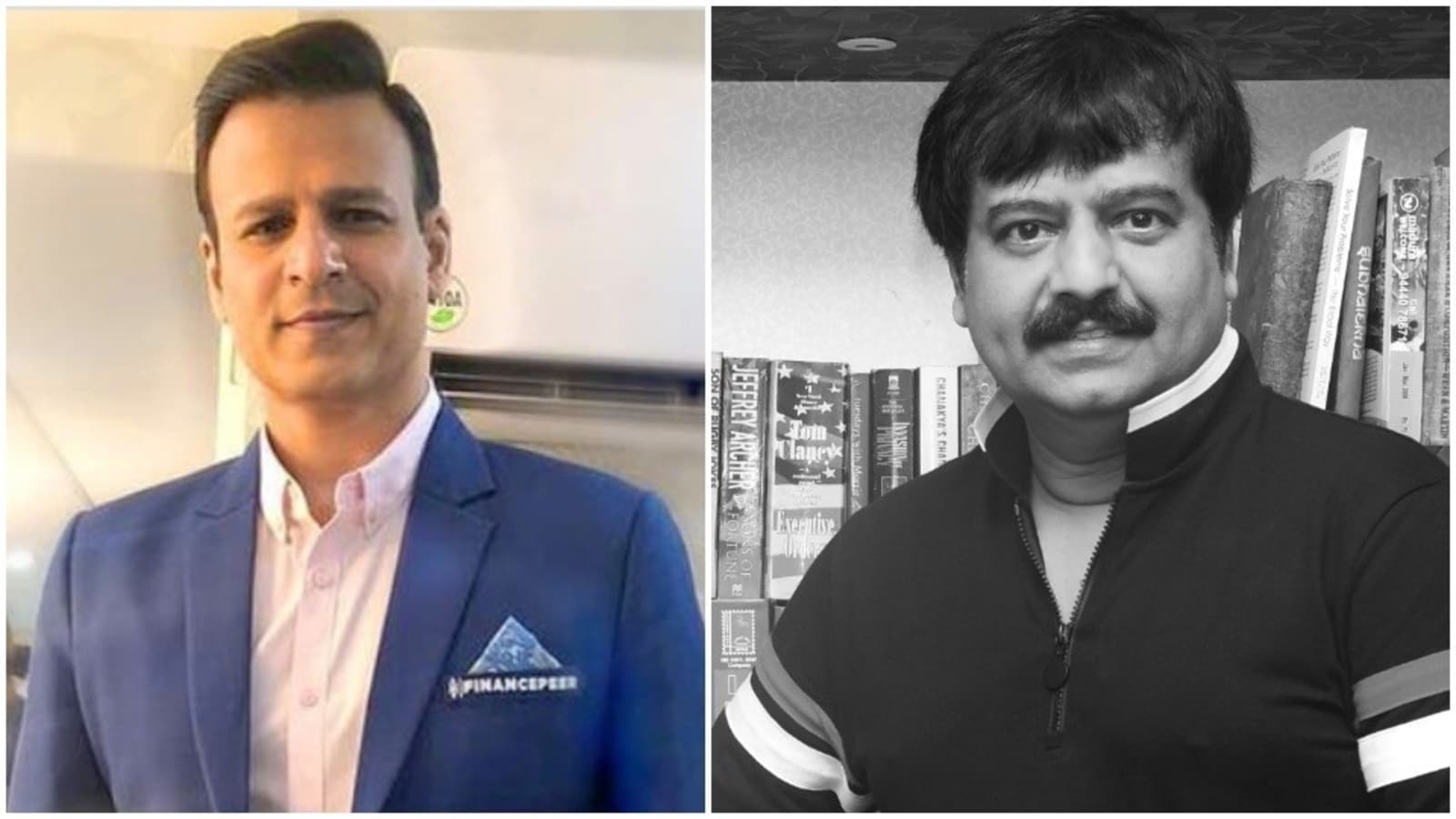