Dehradun: Days after the Uttarakhand government postponed the annual Char Dham yatra, the Char Dham Management Board on Tuesday announced that only priests and so-called traditional right holders will be permitted inside the four shrines of Kedarnath, Badrinath, Gangotri and Yamunotri.

Issuing a set of standard operating procedures (SOPs) in view of the surge of Covid-19 across the state and country, the government said the four shrines would open for daily prayers from 7 am to 7 pm after the opening of their respective portals.

Officials had earlier said that the portals of the Yamunotri shrine would be opened on May 14 and that of Gangotri on May 15 on the occasion of Akshay Tritiya. Portals of Kedarnath and Badrinath shrines will be opened on May 17 and 18.

“Only the priests and related traditional right holders will be allowed inside the shrines for daily puja while following all the Covid-19 guidelines like wearing masks, maintaining social distance and thermal screening,” the guidelines read.

However, it is mandatory to carry negative COVID reports while heading to any of these temples.

The guidelines issued on Tuesday also stated that “those showing any kind of symptoms for Covid-19 won’t be allowed inside the temples.”

Traditional right holders are members of the local priest community who have been associated with the management of Char Dham shrines for centuries.

The SOP also prohibited touching of idols, bells or any kind of religious literature kept inside the temple.

“During the distribution of bhog (ritualistic food offering), proper social distancing will be maintained. The temple office bearers should also ensure proper sanitisation of the temple premises while avoiding use of the carpet, sheet and mats for more days,” the SOP read.

Burnt by its experience with the Mahakumbh, and worried that the Char Dham yatra could end up being another super-spreader event, the Uttarakhand government last week postponed the pilgrimage to the shrines in the state, scheduled to start on May 14.

The state government was widely criticised for its poor management of the Mahakumbh, with most Covid safety protocol being followed more in the breach than in the observance; the Centre too was criticised for allowing the event to go ahead.

Kedarnath, Badrinath, Yamunotri, and Gangotri are collectively called Char Dham and millions visit them annually. The pilgrimage begins from Yamunotri in the west. It then proceeds to Gangotri and finally to Kedarnath and Badrinath in the east.

Last year, the pilgrimage could not be held as per schedule on April 26 with the opening of portals of Yamunotri and Gangotri, the first two shrines that are opened after winter, because of the lockdown imposed to check the pandemic spread in March 2020.

The SOPs will come into force when the portals of these shrines open. 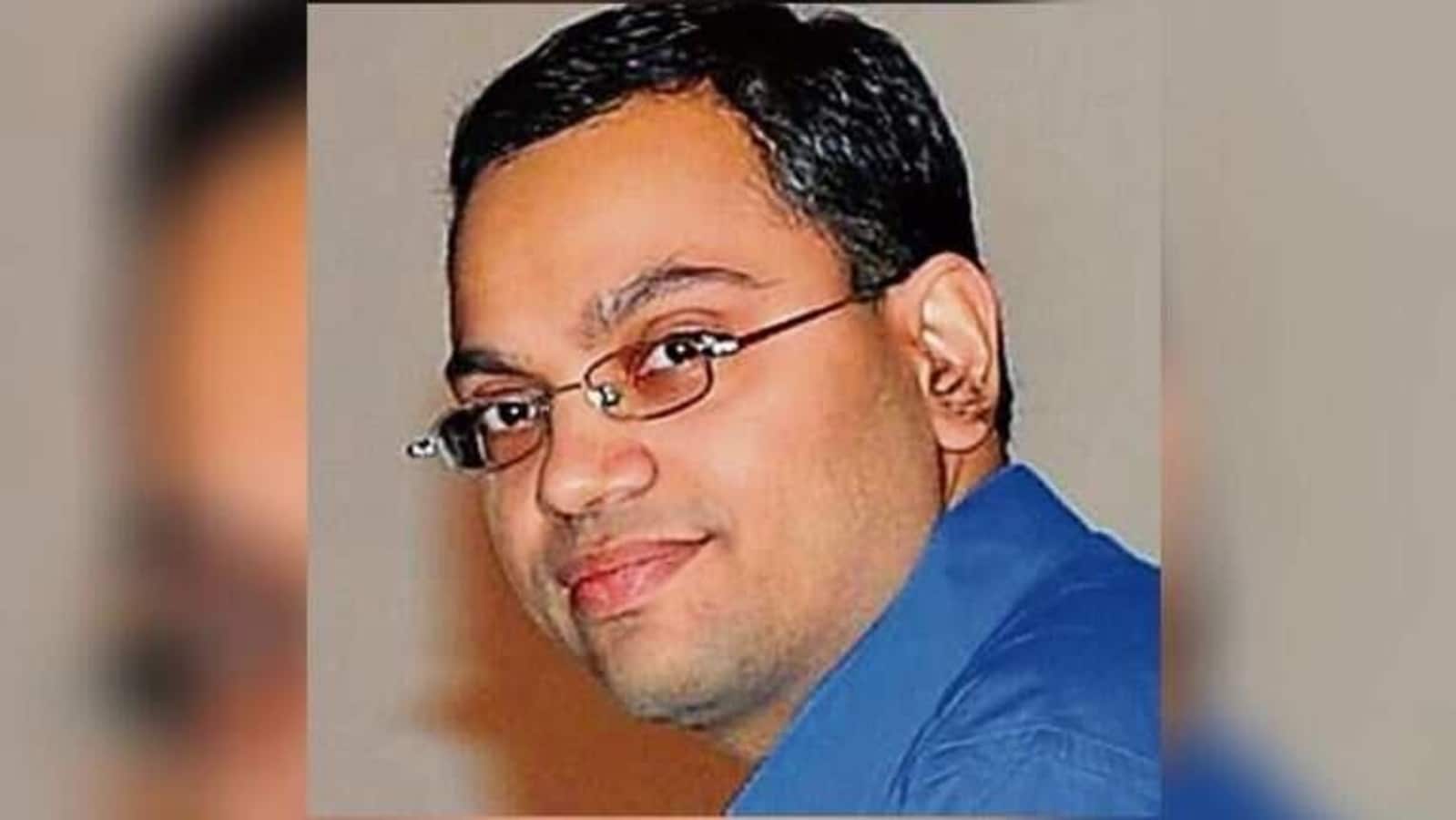 Chakraborty to get GD Birla Award for Scientific Research 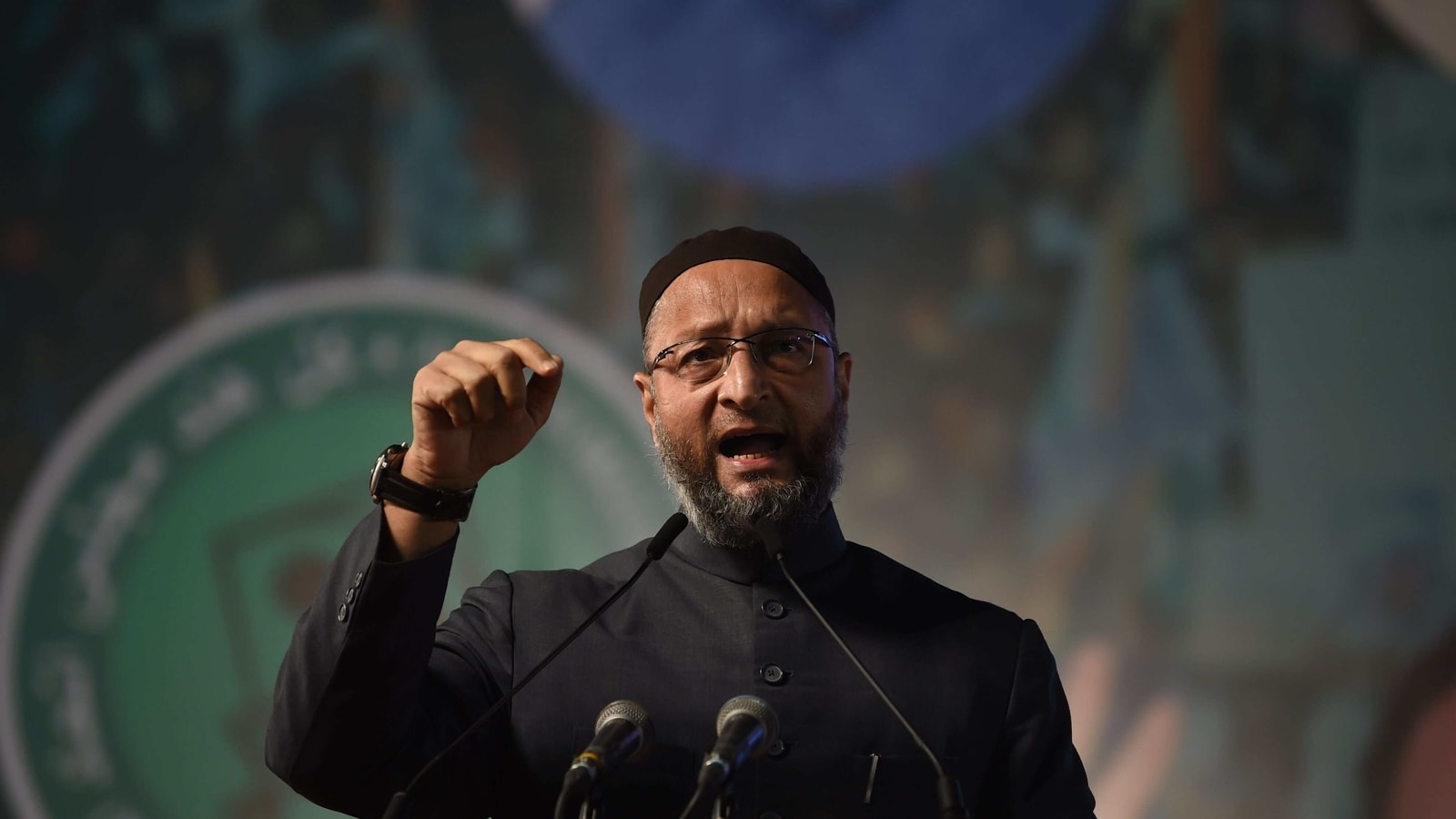 Re-imposing lockdown after assembly polls will be a ‘mistake’: Asaduddin Owaisi