Australia fast bowler Pat Cummins is now regarded as one of the best fast bowlers of the current generation. But the truth behind the scenes is that the Aussie speedster had to wait for his chances as injuries delayed the kickstart to his career. In a recent interview, Cummins, who has become a mainstay of […] Former Pakistan pacer Mohammad Amir, Shoaib Malik, and Nepal spinner Sandeep Lamichhane will be playing in the 2021 Caribbean Premier League (CPL) which takes place in St Kitts and Nevis in August and September. The Barbados Tridents have secured the services of left-arm seamer Amir. With 220 T20 wickets to his name, 59 of them […] For India, Jasprit Bumrah has been the backbone of the fast bowling attack in the past few years, and his ability to adapt across all formats has made him one of the best pacers in the world at this moment. The issue, though, is that Bumrah’s unorthodox action has caused him a brush with injuries […] 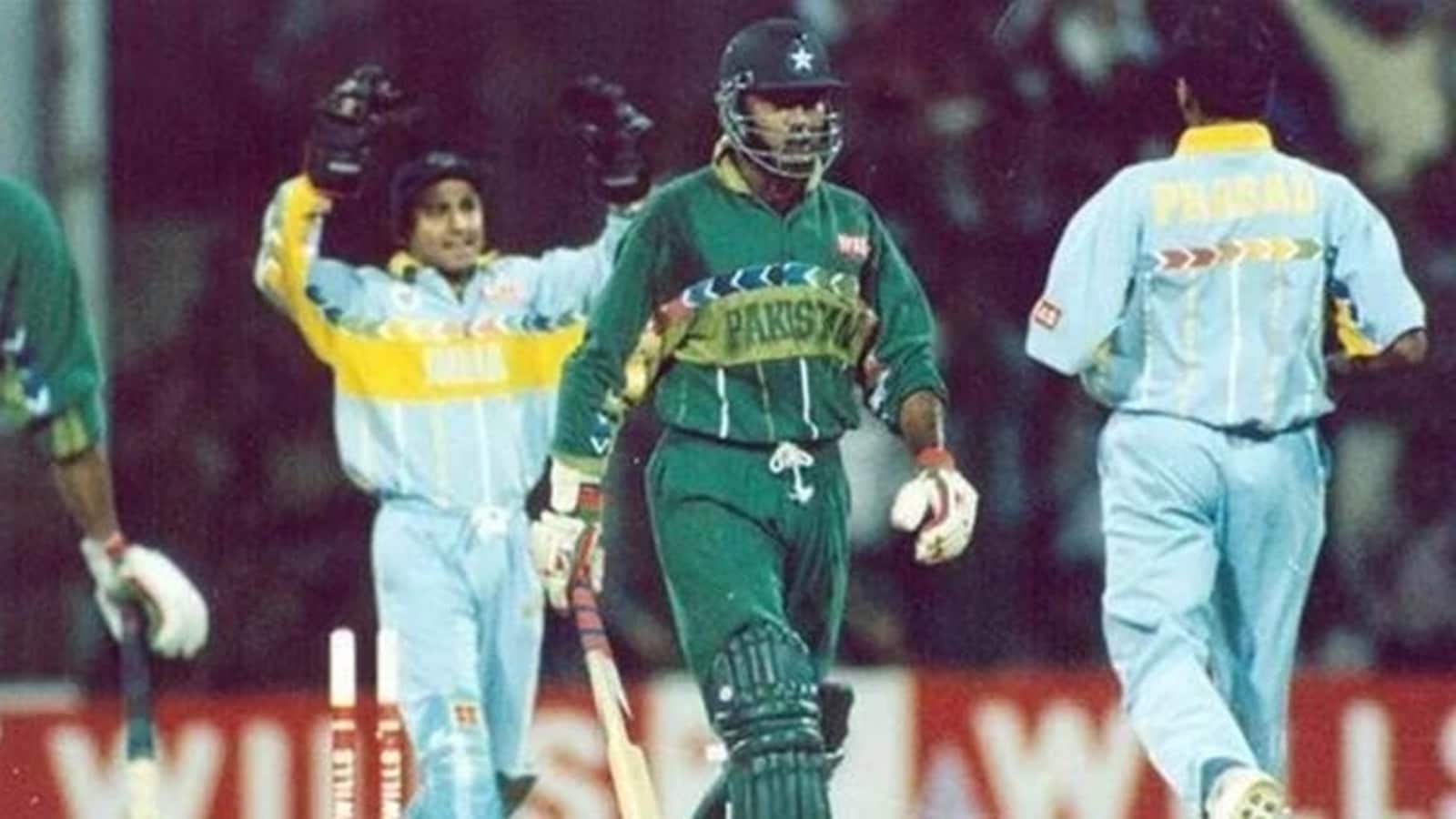 Former Pakistan batsman Aamer Sohail opened up on his infamous interaction with India fast bowler Venkatesh Prasad during the World Cup 1996 encounter in Bengaluru and insisted that there was no verbal exchange from his side to the Indian pacer. In the 15th over of the match, Sohail was seen pointing his bat towards the […] 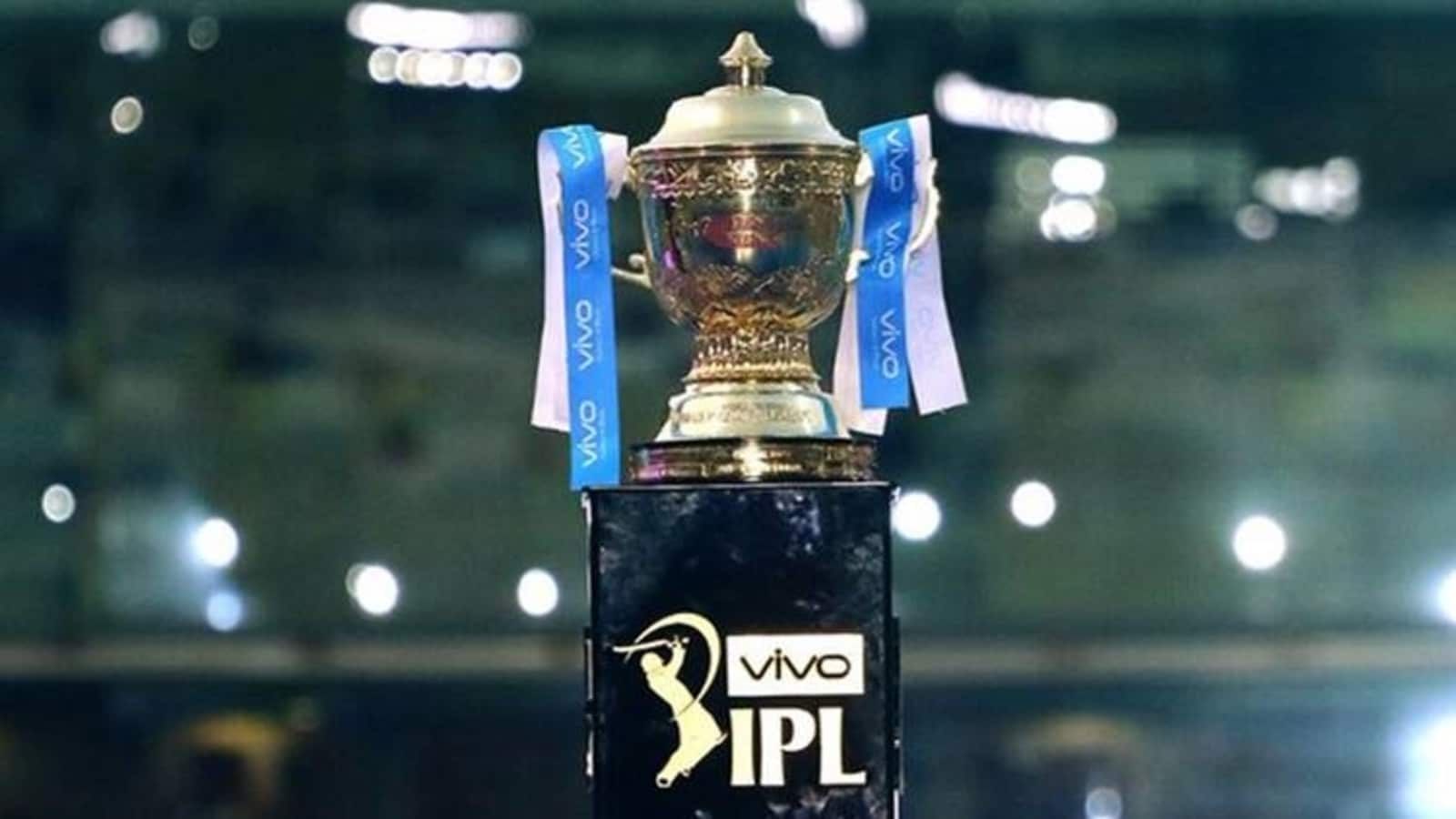 The postponed Indian Premier League will resume tentatively on September 18 or 19 in the UAE with as many as 10 double-headers expected to be played during a three-week window, a senior BCCI official told PTI on Tuesday. The final might be held on October 9 or 10. The three-week window will be enough for […] 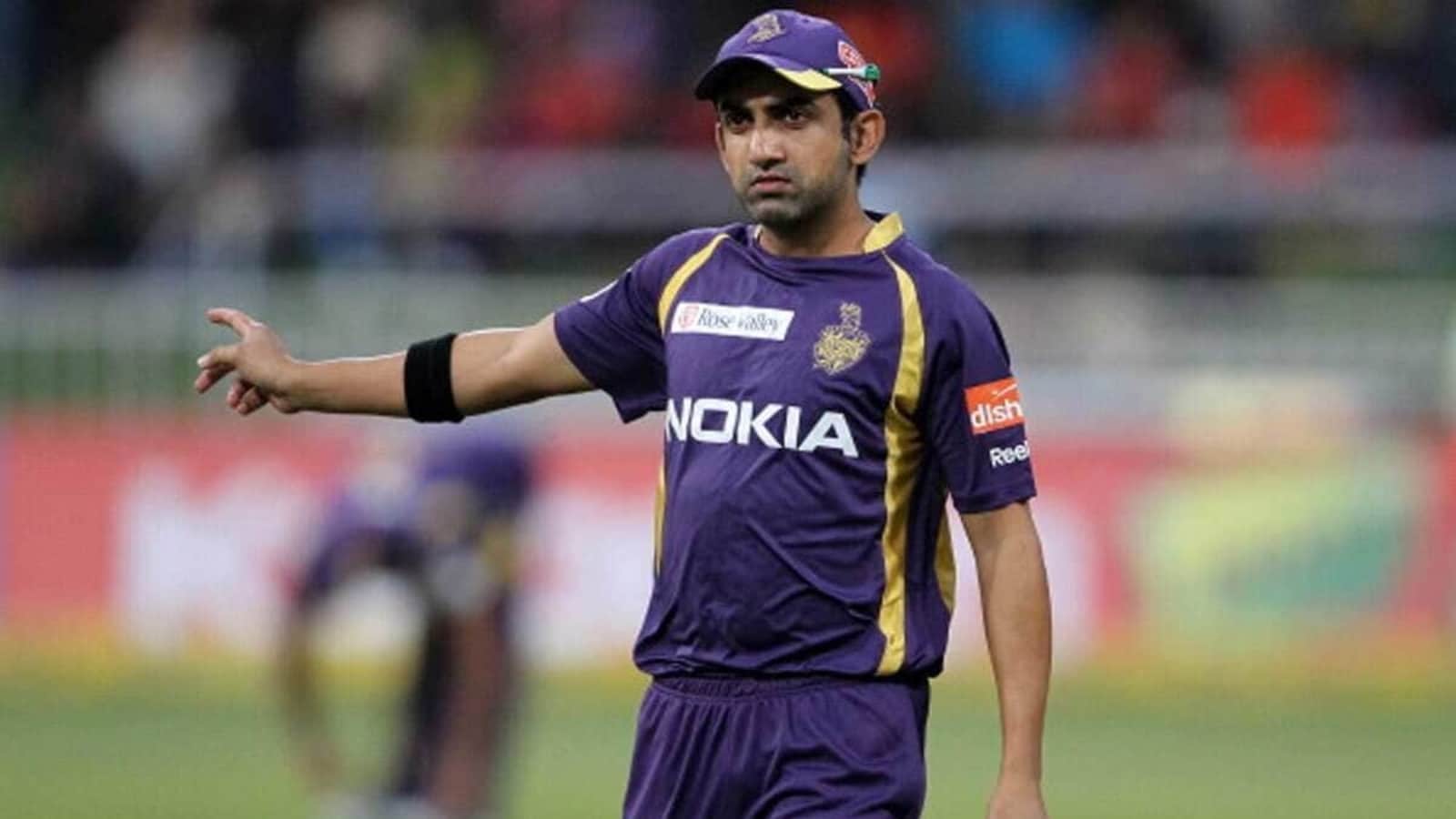 When Kolkata Knight Riders bought and appointed Gautam Gambhir as the captain of the franchise in 2011, it immediately looked like that things were about to change for KKR. In the previous three seasons, KKR had finished badly, not being able to qualify for the playoffs. But when Gambhir took charge of the team, he […] It must have been a difficult time at the Kolkata Knight Riders camp after two players – Varun Chakravarthy and Sandeep Warrier- tested positive for Covid-19 inside the team’s bio-bubble. The two players were the first ones who were reported positive for the virus during the Indian Premier League 2021 season – and with India […] 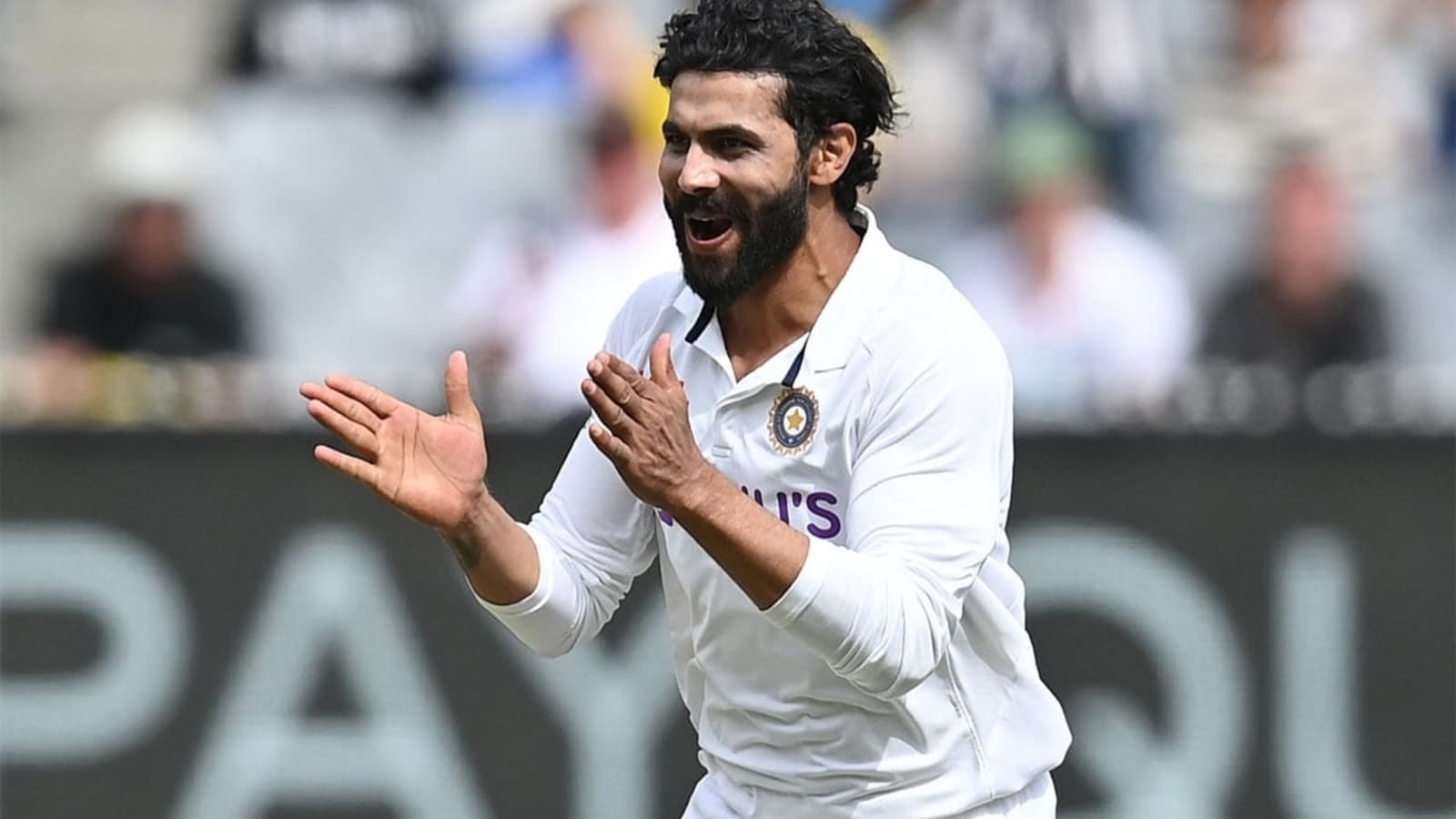 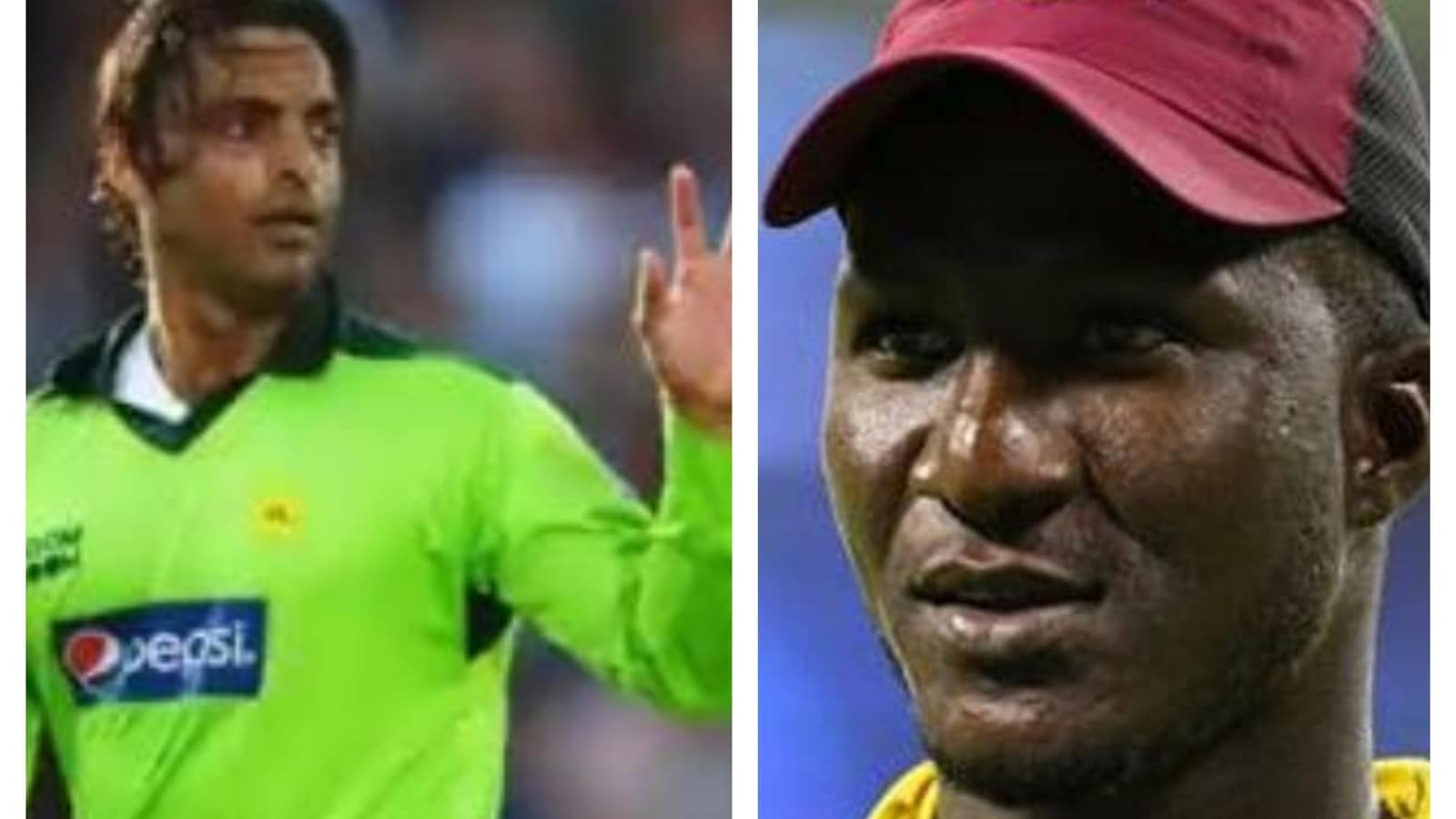 New Zealand bowling coach Shane Jurgensen believes the Kiwi bowlers need to be wary of the threat possessed by India wicketkeeper-batsman Rishabh Pant during their World Test Championship final which takes place next month. Pant has been in supreme form in the past few months. He was the key player in Australia as helped a […]