The Indian Premier League was postponed on Monday after a surge in Covid-19 cases among the staff and players. However, before the postponement, IPL 2021 saw some amazing performances from the players. There were impressive displays from bowlers while batsmen showed their pedigree in various matches. Former India wicketkeeper Saba Karim also talked about some […] Royal Challengers Bangalore’s death-over bowling woes were finally answered during the first of IPL 2021. While the Harshal Patel, who had the Purple Cap before the suspension of the league, was among the wickets, there was another RCB pacer who showed his prowess at the death- Mohammed Siraj. He was exceptional towards the back end […] 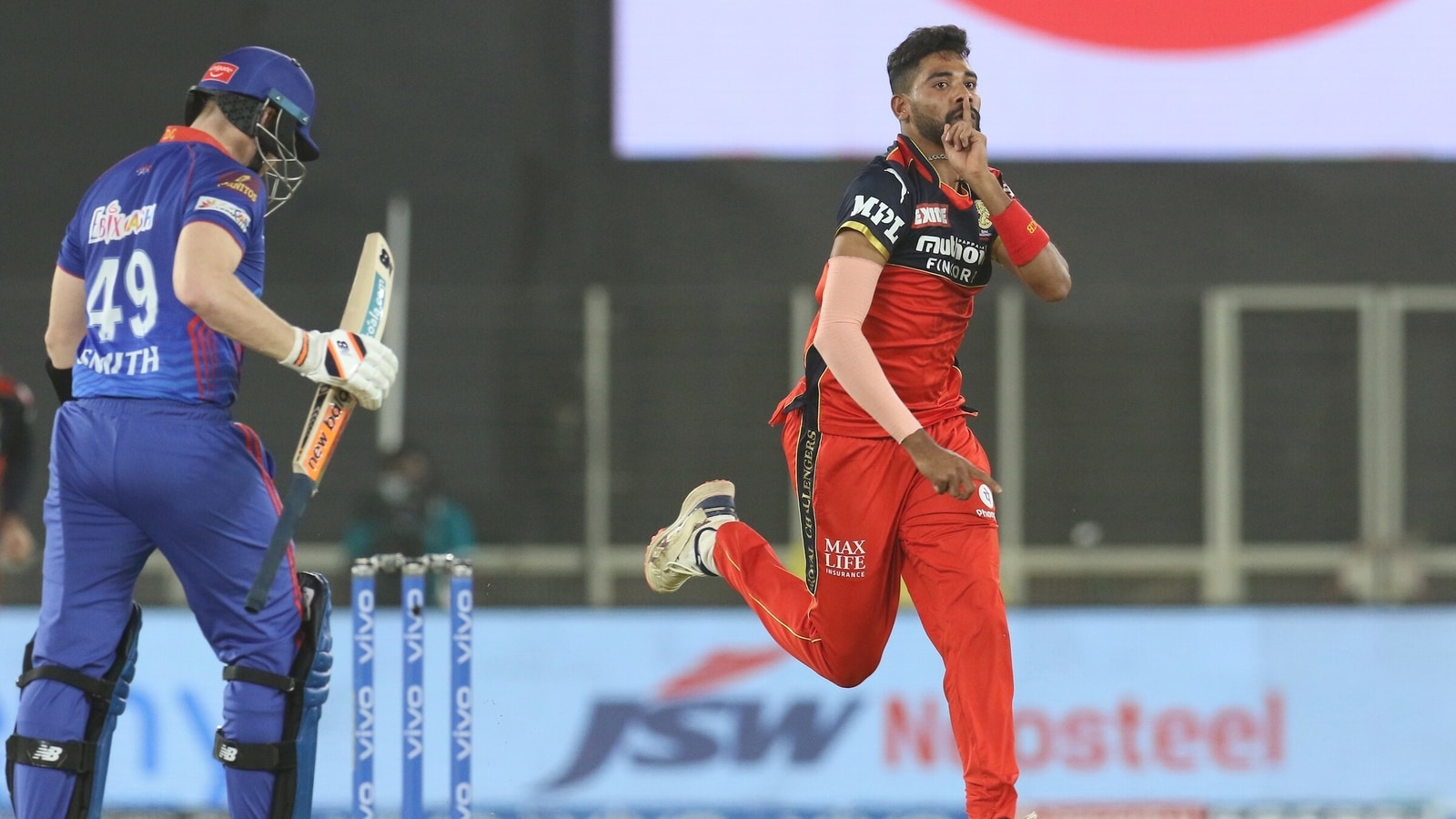 India pacer Mohammed Siraj has gone from copping heavy criticism to receiving rich praise in a span of a few months. The Royal Challengers Bangalore (RCB) bowler, until the Indian Premier League (2020) season, was often criticized for leaking runs on a regular basis. However, since India’s tour of Australia later that year, he has […] 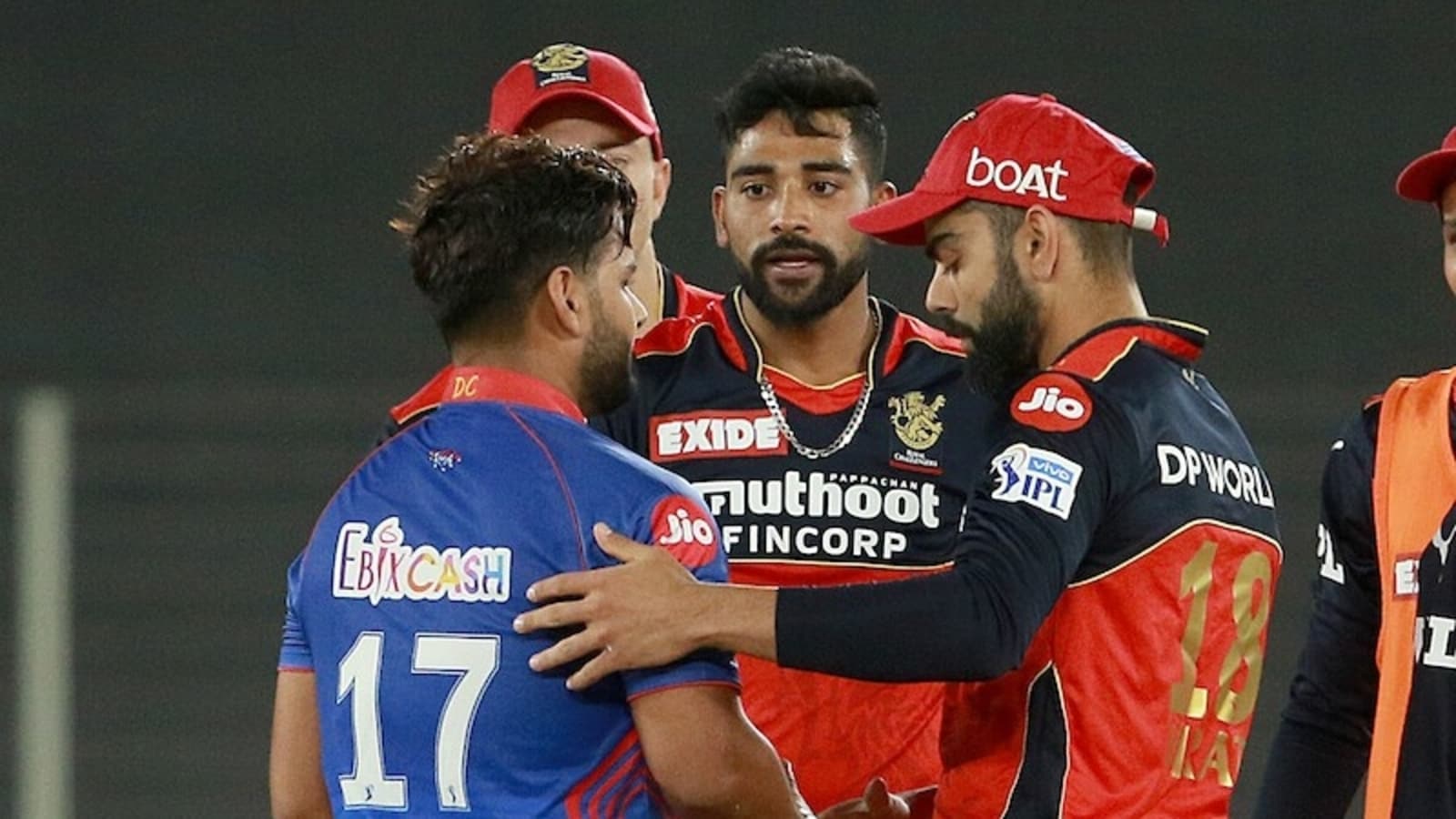 Royal Challengers Bangalore captain Virat Kohli and pacer Mohammed Siraj’s gesture towards Delhi Capitals batsmen Rishabh Pant and Shimron Hetmyer after RCB’s narrow 1-run win in IPL 2021 match no. 22 in Ahmedabad, proved why cricket is referred to as a gentleman’s game. Despite a nail-biting contest which ended in the last ball in favor […] 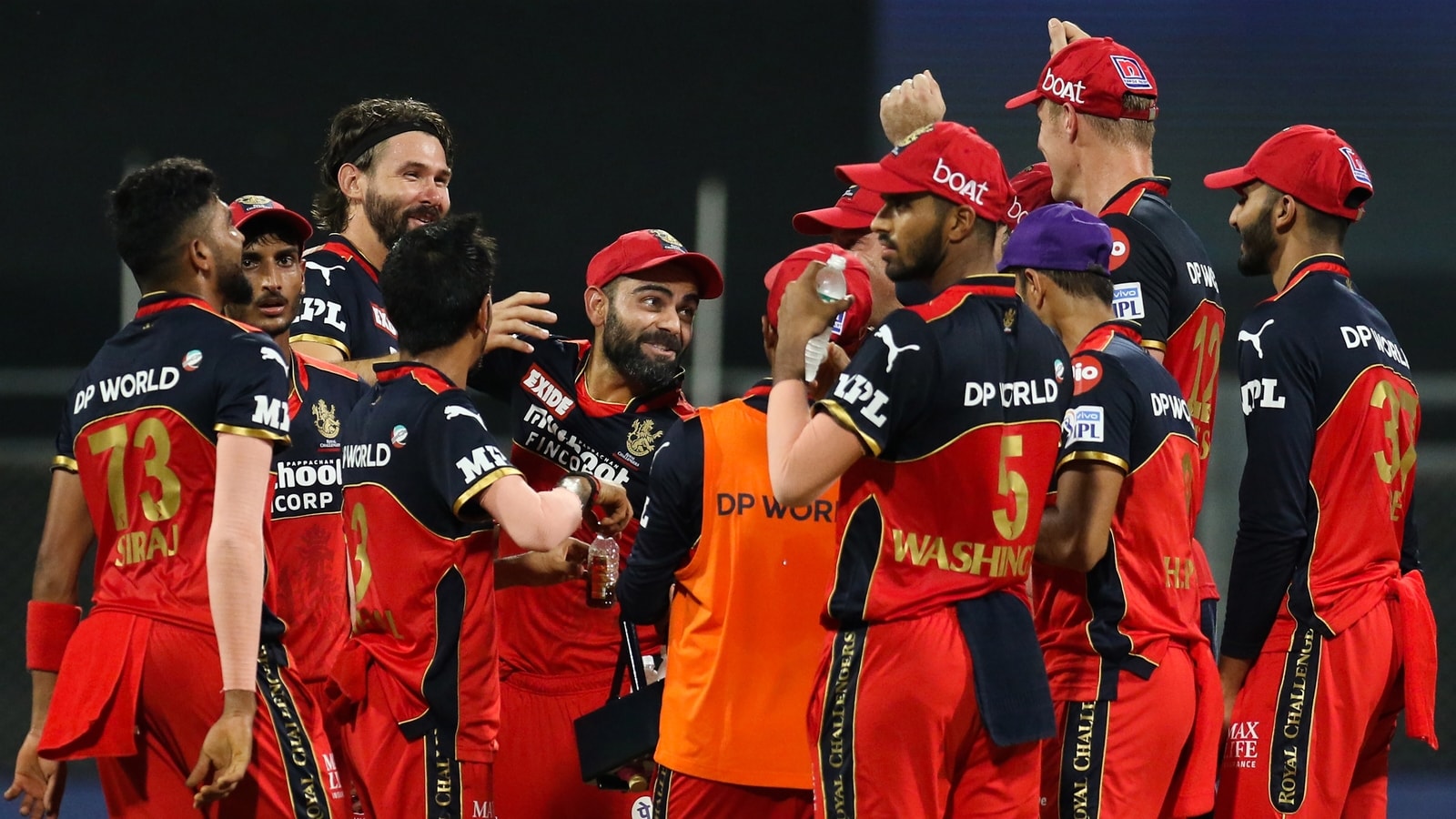 After experiencing the first defeat this season, Virat Kohli-led Royal Challengers Bangalore will be hoping to return to winning ways when they take the field against Rishabh Pant’s Delhi Capitals at the Narendra Modi Cricket Stadium in Ahmedabad on Tuesday. The RCB batting line-up struggled a lot in their previous encounter against CSK. As captain […] 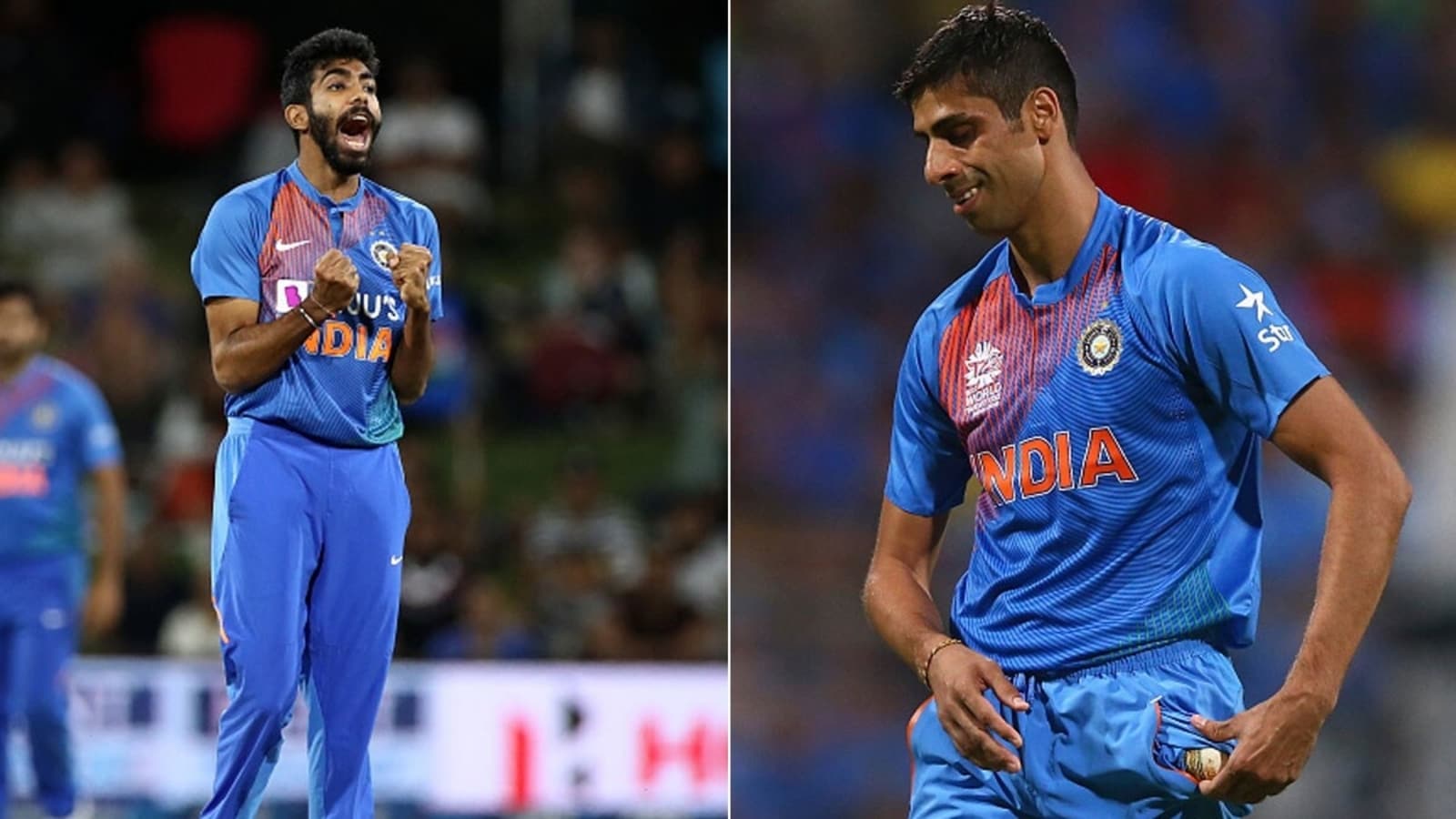 When it comes to the most complete fast bowler in the world, few can surpass India pacer Jasprit Bumrah. The India quick has emerged to become one of the top fast bowlers in the world, becoming the fastest pacer from the country to pick 50 Test wickets and the third Indian bowler after Harbhajan Singh […] 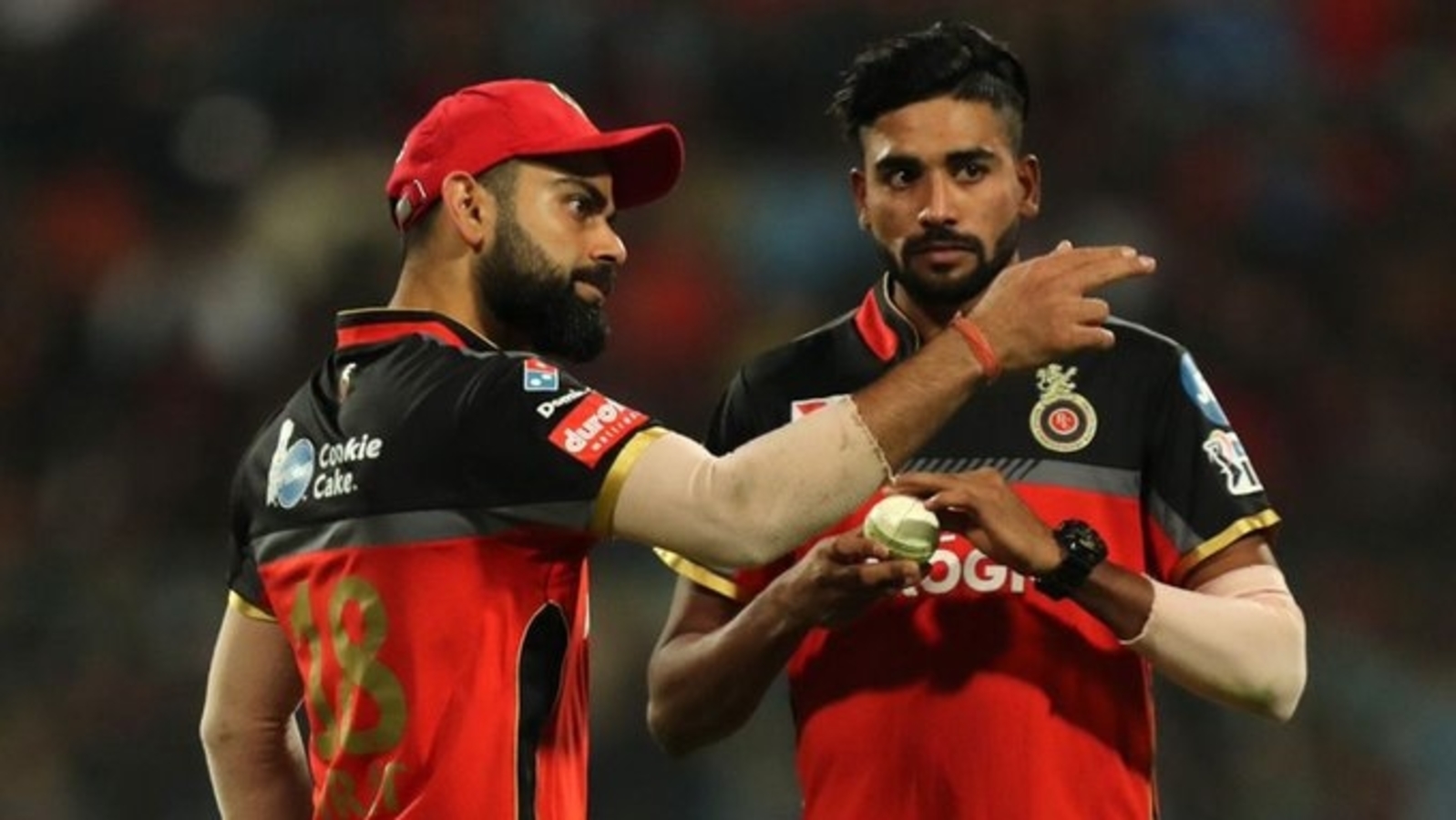 When Kolkata Knight Riders needed 59 to win off the final three overs chasing 205, memories of Andre Russell playing that blinder of a knock, scoring 48 not out off 13 balls must have come back to haunt them. Russell had just taken 20 off Yuzvendra Chahal’s final over and seemed to be setting himself […] 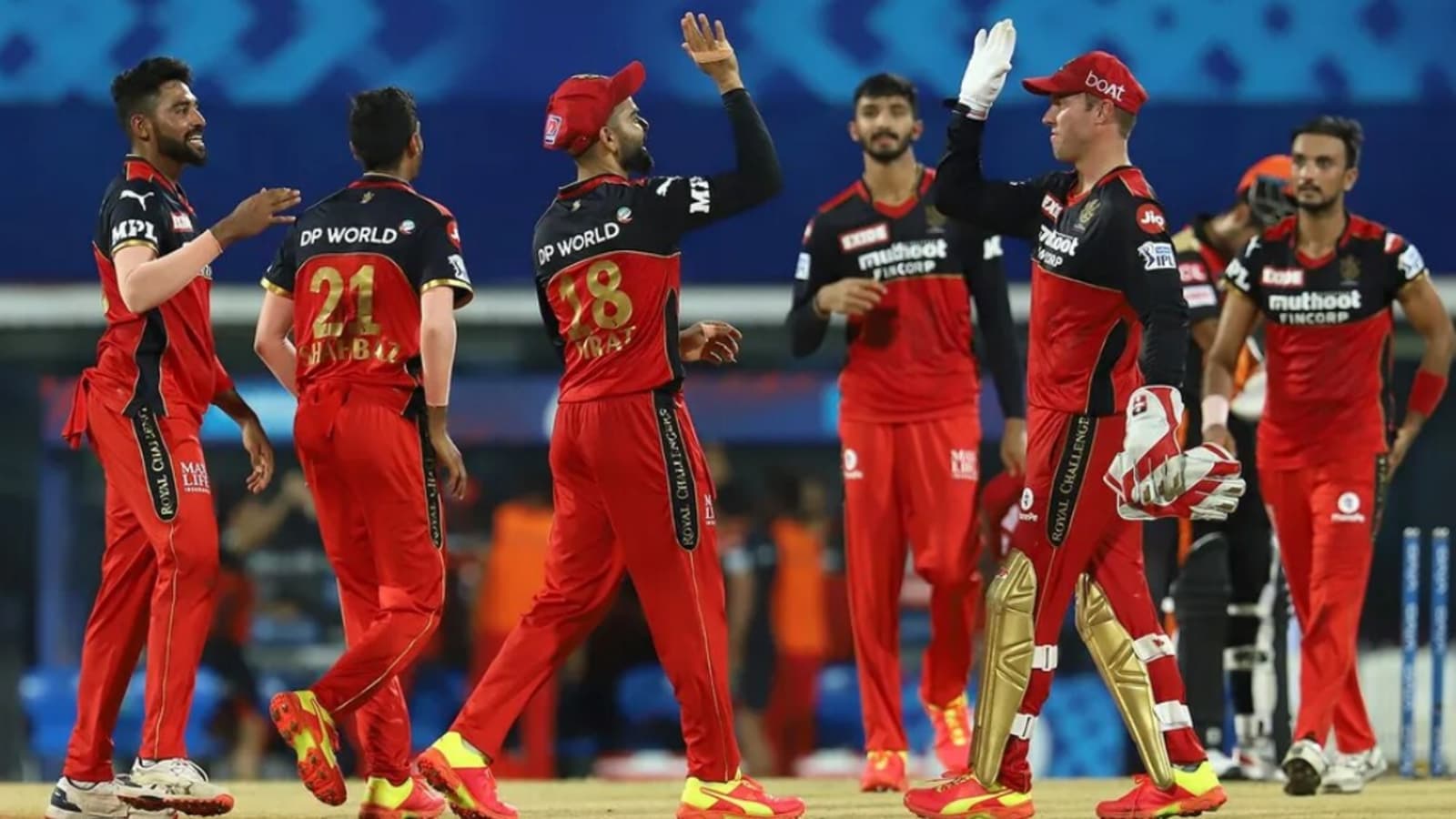 Royal Challengers Bangalore (RCB) are the only team to enjoy a perfect start to the Indian Premier League 2021 (IPL) season. The Virat Kohli-led side has won both their opening games so far and are sitting pretty at the top of the points table. It’s still early days and like Kohli said after his team’s […] 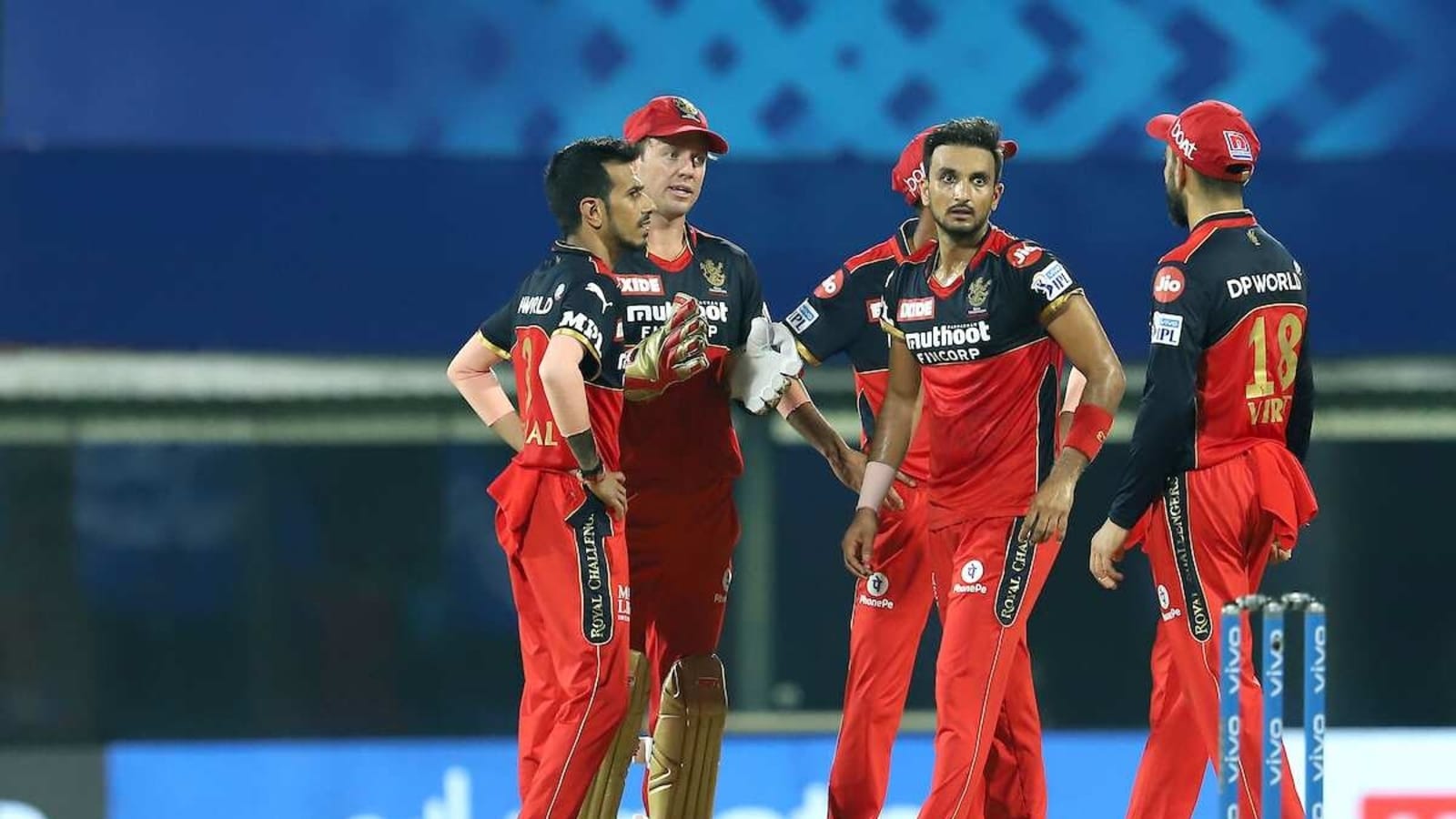 Royal Challengers Bangalore will go into their second Indian Premier League 2021 (IPL) match riding high on confidence. After beating defending champions Mumbai Indians in the season opener, RCB will now take on Sunrisers Hyderabad (SRH) in match 6 of IPL 2021. The Virat Kohli-led side pipped MI by two wickets in a last-ball thriller. […] 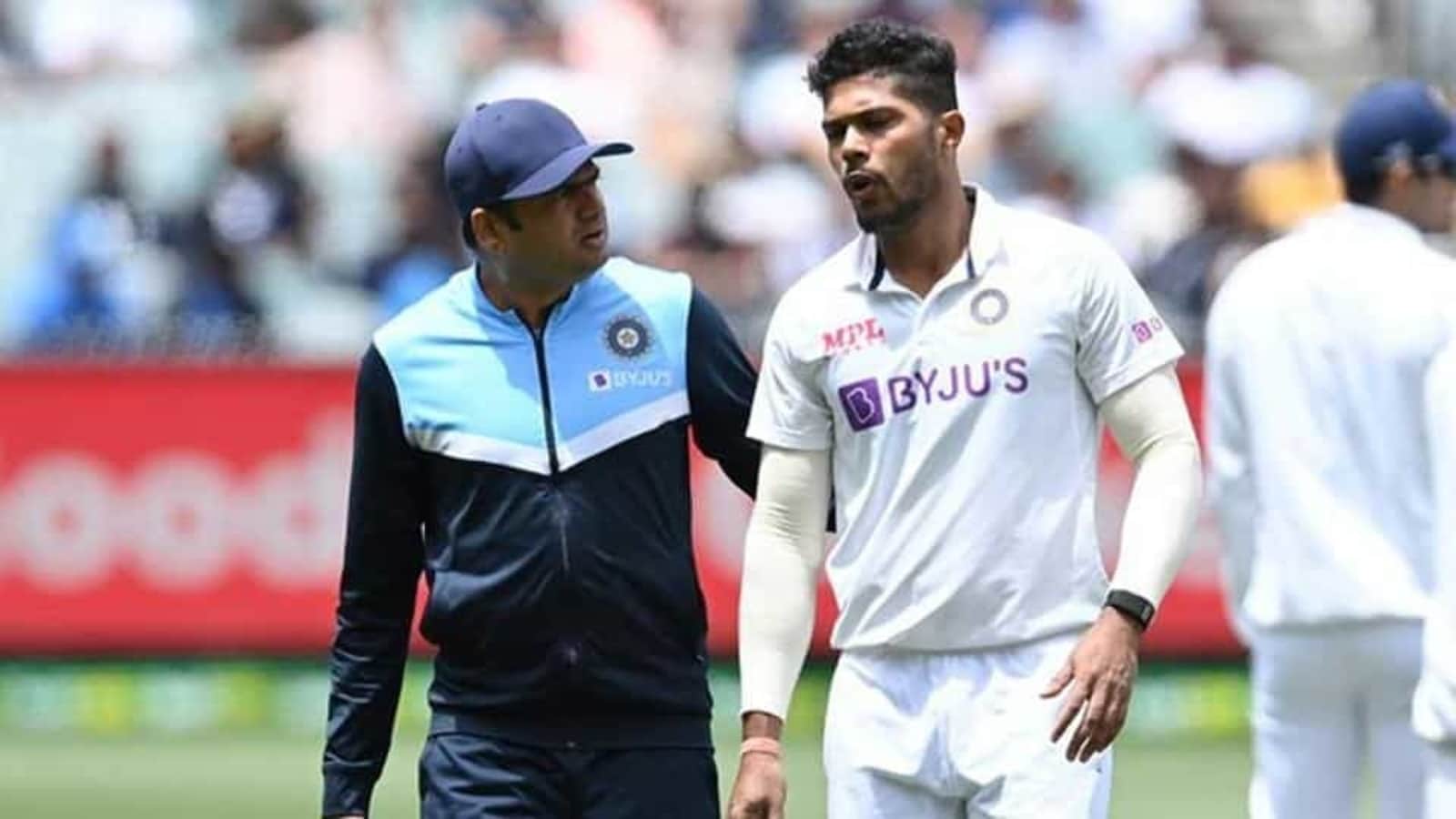 India fast bowler Umesh Yadav believes he can go on for a couple of years more as he aims to help his team clinch the World Test Championship title in June when India takes on New Zealand in the final in Southampton. Yadav’s statement of wanting him to pull his “body for another two to […]