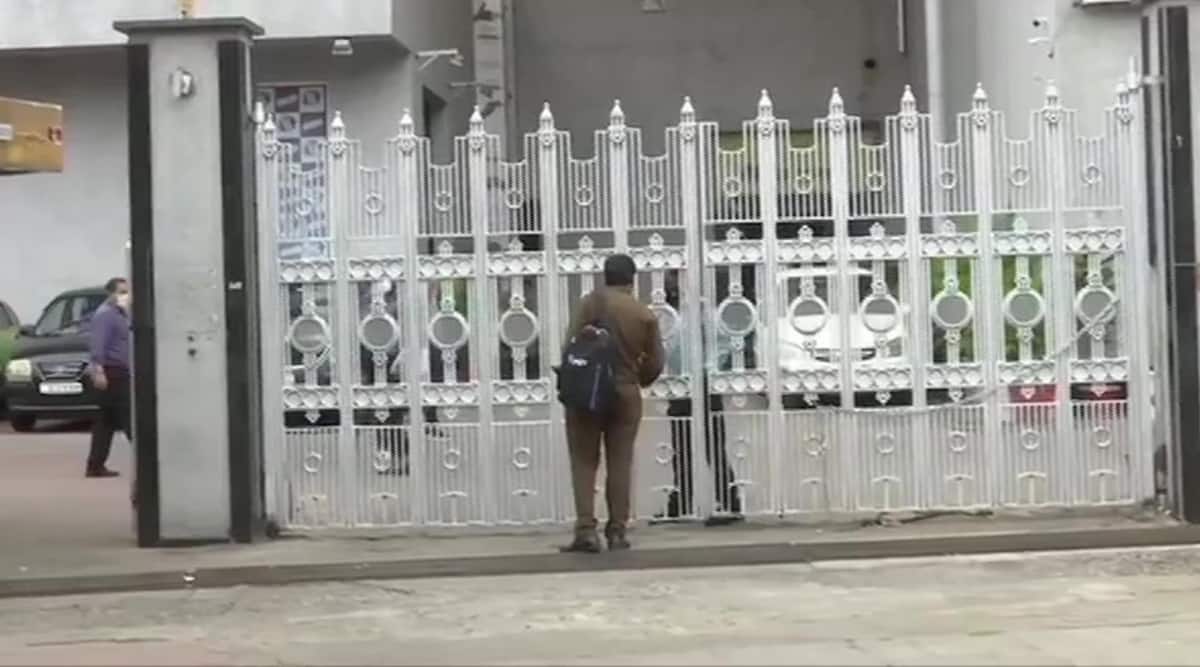 They said the searches are being conducted in Bhopal, Jaipur, Ahmedabad and some other locations in the country.

While there was no official word from the department or its policy-making body, the Central Board of Direct Taxes (CBDT), official sources said the action also involves the promoters of the major Hindi media group with operations across multiple states.

Congress leader and former Madhya Pradesh chief minister Digvijaya Singh said on Twitter that tax officials “are present” at half-a-dozen premises of the group, including at its office at Press Complex in state capital Bhopal. 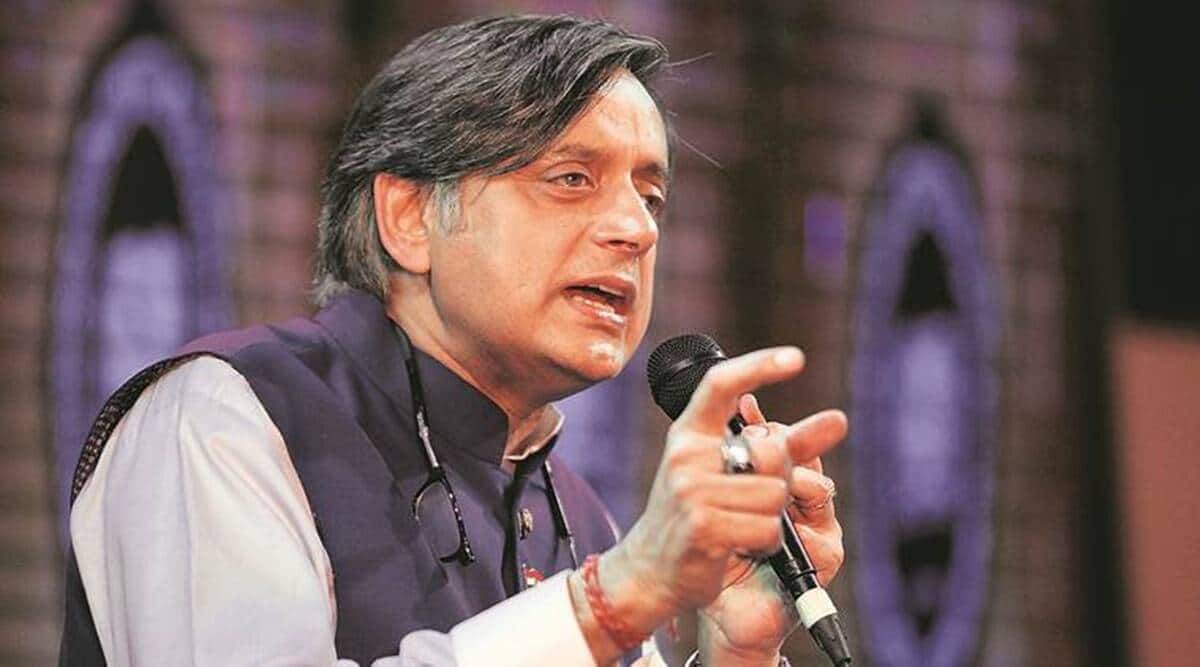 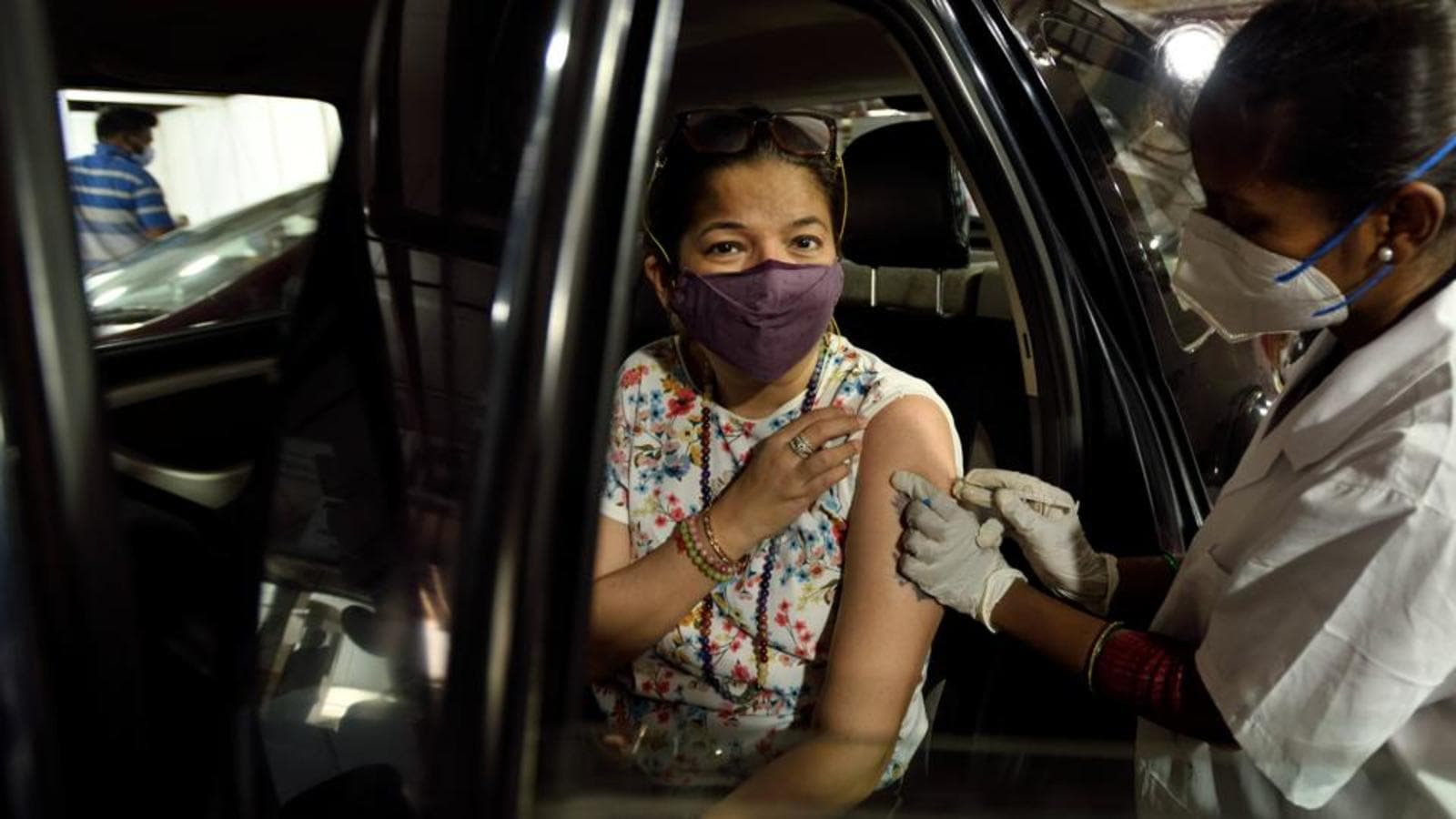 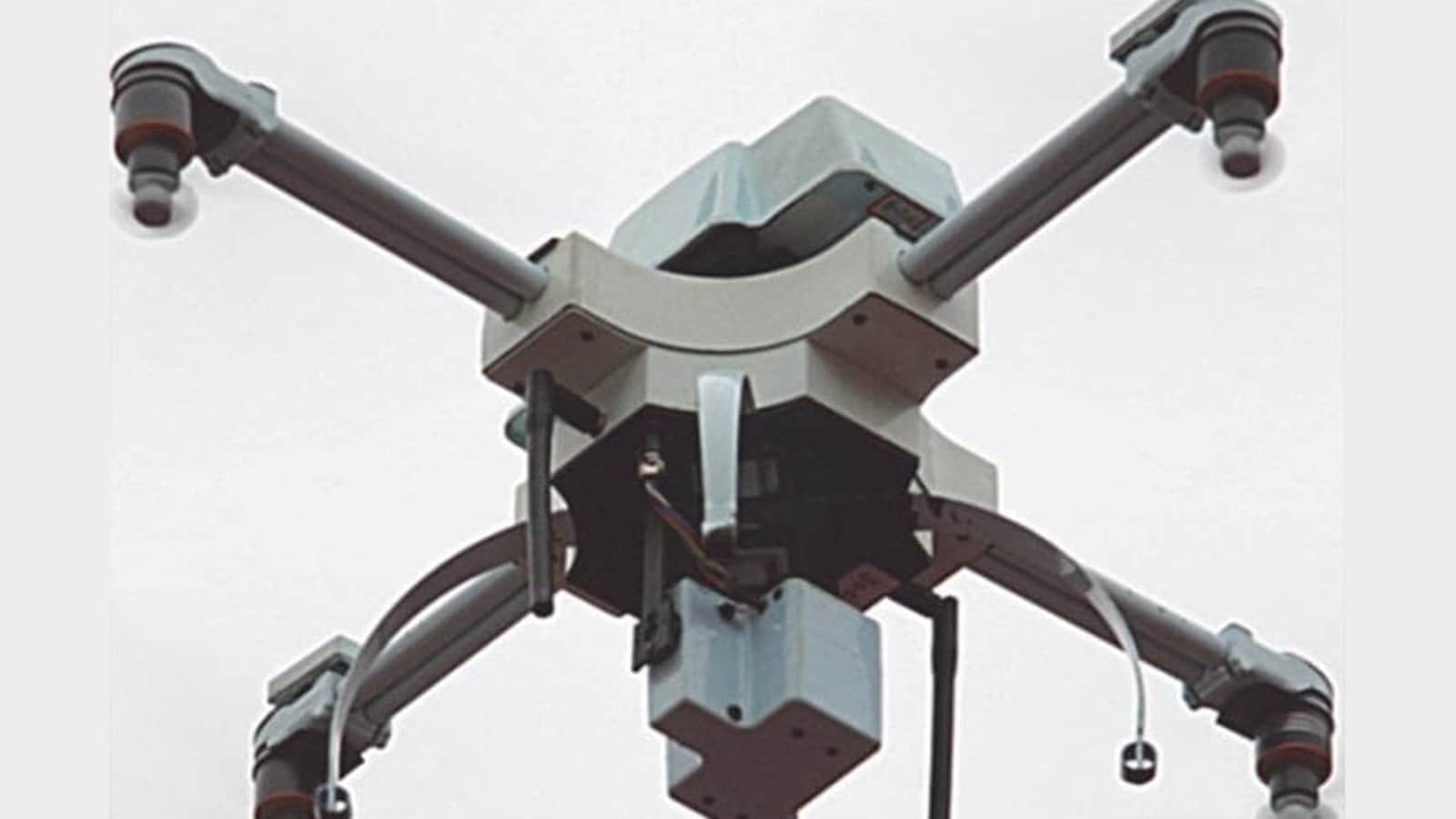 News updates from HT: Centre allows ICMR to study feasibility of vaccine delivery by drones and all the latest news