‘Trolled Shakib by posting pictures with his wife’- Anandabazar news

Desk Report: Bangladesh Cricket Superstar Shakib Al Hasan got involved in a controversy at the inauguration of Kalipujo in Kolkata a few days ago. In the end he had to apologize. This time he had to be trolled even after posting pictures with his wife on social media.

As seen in the picture, this Bangladeshi all-rounder is embracing his wife. Some netizens did not take it well. Referring to a user’s comment, Anandabazar wrote, ‘It is better not to publish pictures of such private moments. We know that you are a great couple.

Another wrote with a smiley emoji, ‘Sir, wear a burqa’. Another wrote, ‘Brother, what kind of religion do you follow? After coming to Pujo, you were threatened with death. One again identified him as a ‘coward’. Another wrote in a joking manner, ‘Shakib, be prepared with a letter of apology’.

Meanwhile, a young man from Sylhet has threatened to kill Shakib Al Hasan with a knife while he was attending the inauguration ceremony of Kalipujo in Kolkata. The threat came from a Facebook ID called ‘Mohsin Talukder’ after the news that Shakib had inaugurated the Kali Puja program in Kolkata last week. On the night of the death threat, however, the young man apologized for his video.

However, within 24 hours of receiving the threat, Shakib has now come to his YouTube channel and apologized. Shakib said, many are saying, I have inaugurated the puja. Which I never did. As a conscious Muslim I will not do it. Even then, maybe I didn’t want to go there. I am sincerely sorry if you think so. 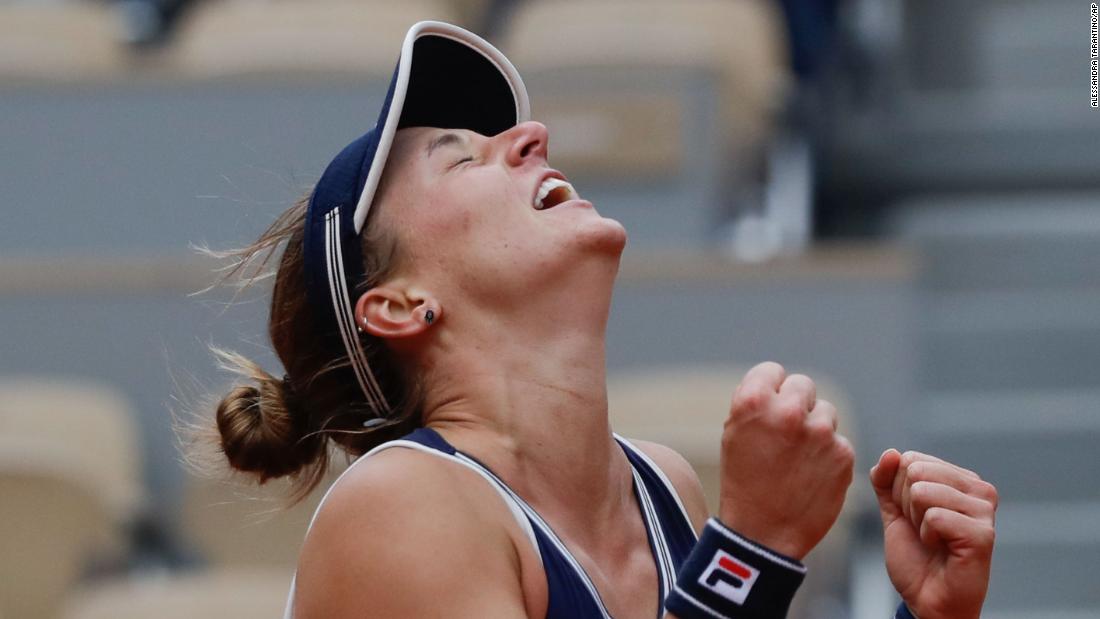