In the last financial year alone, 2400 crore taka has been lost * 5 lakh 35 thousand beneficiaries are coming under EFT, the cabinet will be informed today.

Desk Report: About two lakh ‘ghost’ beneficiaries have been identified at the beginning of the pension scheme of retired government employees under Electronic Fund Transfer (EFT). Of these, the accounts of 1.5 lakh illegal pensioners have been blocked. There are another 50,000 accounts in the process of closing. News related sources.

It is learned that even after the death of the pensioners, government funds have been deposited in their accounts year after year. A fraudulent ring swindled large sums of money through the connivance of the people involved in various branches of the state-owned banks. Because at that time all the activities of pension including payment to the concerned person were done in analog system. And that cycle has taken advantage of this opportunity. So far, the people concerned have not been able to say exactly when and how much money was lost. However, it has been seen that in the last financial year (2019-20) about 2400 crore rupees went into the pocket of that cycle.

The finance ministry will brief the cabinet on the pension activities of retired government employees through EFT on Monday. A report on the benefits of pensioners since 2015 will be presented there. The Ministry of Finance has completed all kinds of preparations in this regard.

Mohammad Mominul Haque Bhuiyan, chief accounting officer (finance) of the Government Pension and Fund Management Unit, said 1.5 lakh accounts had already been blocked where the real pensioners had not been found or had died. No money will be given in future against these accounts. Because no beneficiary was found to exist contrary to their calculations. It is estimated that more than 50,000 ghost pensioners may be found. However, on the occasion of Mujib’s centenary, 100 per cent pension activities will be brought under EFT by February 15. The accounting office then instructed the concerned people not to pay any pensioner by check or advice. He added that once a year, the pensioner has to report to the accounting office in person. This will ensure that the pensioner survives.

Transparency International of Bangladesh (TIB) Executive Director. Iftekharuzzaman said it has been identified digitally, which is positive and expected. The purpose for which it was done, especially to stop corruption and irregularities, has been brought under control. Two lakh ghost pensions have been caught এই this information is not enough. My guess is that if the government is a little more active in this regard, it will be possible to identify the people who have taken advantage of this. They should be identified and brought under the law.

According to the Pension and Management Unit, a total of 7 lakh 90 thousand pensioners have been identified through a software called ‘Ibas Plus Plus’. Of these, 45,000 are railway pensioners, 1 lakh 65 thousand are defense pensioners and the remaining 6 lakh 70 thousand are civilian pensioners. However, the accounts of the railway and defense pension systems are kept separately. Railway pension is being paid by cash or check. It is keeping account of the Ministry of Railways.

It is learned that the Ministry of Finance has taken initiative to pay pension activities online or through bank accounts from December 2015. As a result of this, a software called ‘Ibas Plus Plus’ was launched in July 2019. Prior to the commencement of this system, the number of retired pensioners and government employees was 6 lakh 20 thousand. But after the launch of the software, the number of actual pensioners stood at 6 lakh 70 thousand. In other words, 1 lakh 50 thousand ghost pensioners have been found.

According to the concerned, in the analog system, even after the death of retired officers and employees, money was withdrawn in their name year after year. Banks used to pay huge sums of money to the finance ministry every year. Since then, the ministry has been releasing money as per their demand. Through this process, thousands of crores of rupees of the state would go into the pockets of fraudsters every year. But after the introduction of ‘Ibas Plus Plus’, every pensioner is registered with a national identity card number and the process of paying money by opening their own bank account begins. Then the ghost pensioner is identified.

Concerned senior officials said that most of the pensioners withdraw their money mainly from the upazila branches of state-owned banks. It is assumed by the government that the officials of that bank know all the pension beneficiaries of the upazila. If someone goes to collect a pension with fake documents and the bank officials pay even after recognizing him, then the fake pensioner has collusion with those officials. As a result, it is difficult to identify them. Thus the incidents of this fraud have happened year after year.

According to the Ministry of Finance, from July to February this year, 10 thousand 311 crore has been released for pension. In the last financial year, 17 thousand 560 crore taka has been spent in this sector (including gratuity). 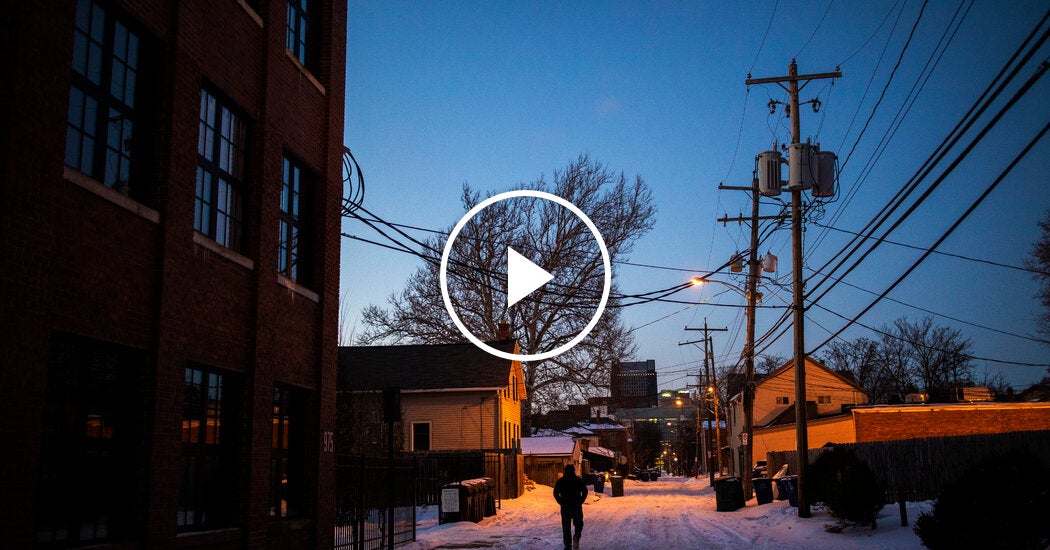 Video: Videos Show Snow and Freezing Temperatures Around the World

Do not take a terrible form again, the record of being attacked in one day!

Indian onions got stuck on the way to Bangladesh