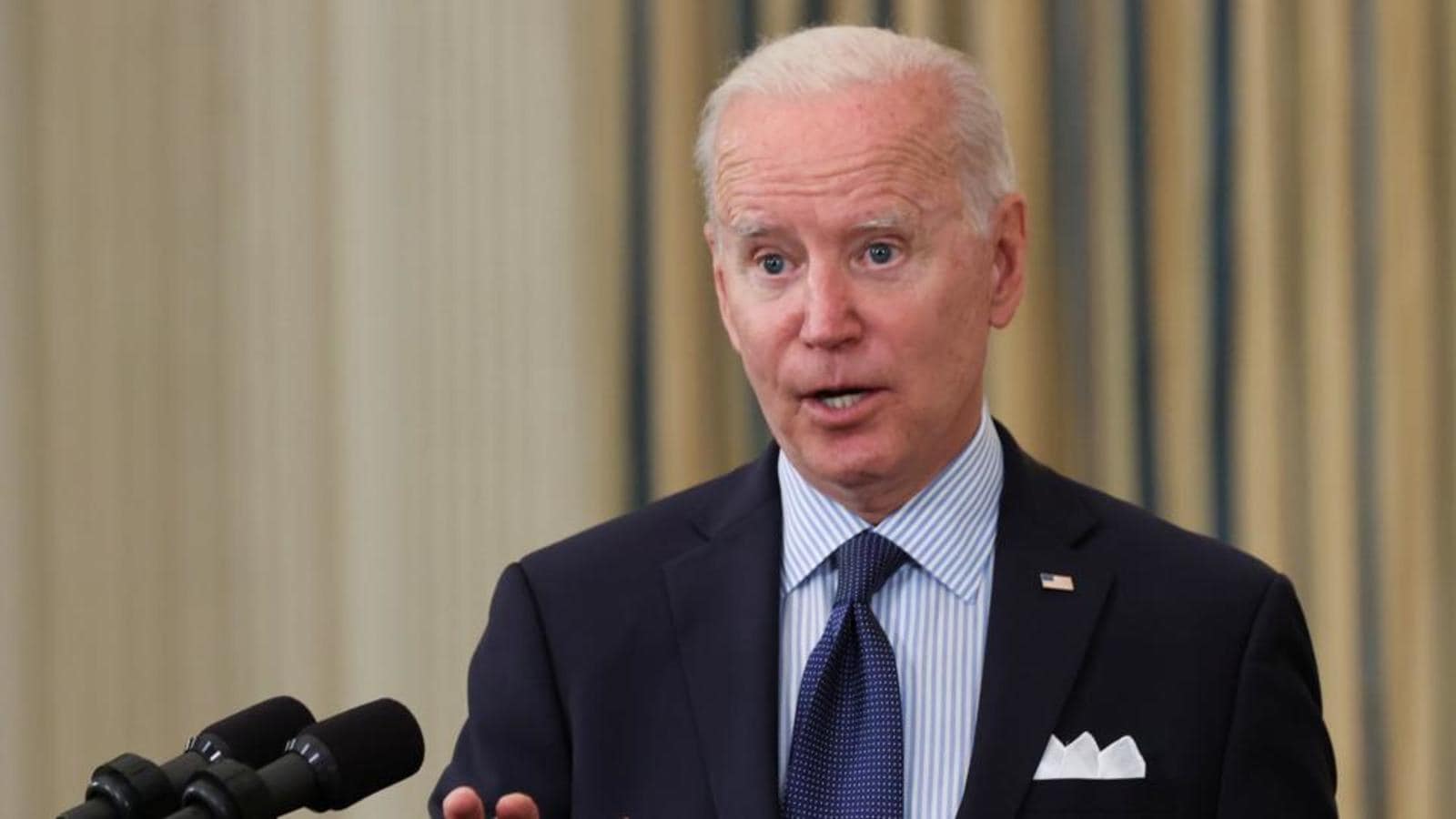 The Biden administration on Wednesday announced the United State will support temporary waiver of intellectual property rights to Covid-19 vaccines, accepting a key element of a joint proposal by India and South Africa at the WTO, and said it will “actively participate” in negotiations to “make that happen”.

The decision reversed former President Donald Trump’s opposition to the proposal in its entirety, was welcomed as “monumental” by WHO director general Tedros Adhanom Ghebreyesus and was a called a “bold decision” by Doctors Without Borders (Médecins Sans Frontierè — MSF).

People familiar with the matters said it is a “limited waiver” that the US is supporting, as it covers only vaccines and not therapeutics and related technologies as proposed by India and South Africa. And given the consensus-based approach of the WTO, it will not happen overnight.

“The administration believes strongly in intellectual property protections, but in service of ending this pandemic, supports the waiver of those protections for Covid-19 vaccines,” US trade representative Katherine Tai said, adding, “We will actively participate in text-based negotiations at the World Trade Organization (WTO) needed to make that happen.”

The proposal will now be discussed and cleared by the general council, which is the highest decision-making body of the WTO, which will lay down conditions under which member countries will be allowed to “violate” the agreement on Trade-Related Aspects of Intellectual Property Rights (TRIPS), which protects patents and copyrights. This could take weeks and months or years as it did when WTO dealt with patented drugs and HIV/AIDS, that was the last time it confronted similar policy challenges, according to people familiar with ongoing negotiations.

Though immediately “pleased” by the US decision, India would wait for the conclusion of the text-based negotiations for the final outcome of its proposal. , It could be the largest beneficiary of the waiver as the vaccination-producing hub of the world, currently overwhelmed by domestic demand.

In the joint proposal filed in October, India and South Africa had sought a waiver of TRIPS provision “in relation to prevention, containment or treatment of Covid-19”, covering, in other words, vaccines, diagnostic kits and technologies and therapeutics such as Remdesivir. The US support for waiver is only for vaccines.

The Biden administration had been under mounting pressure from lawmakers of the ruling Democratic party and rights groups at home and a growing number of WTO member nations — more than 100 at last count — to reverse US opposition to the waiver proposal ordered by Donald Trump who was in office when India and South Africa had moved their joint proposal last October. The United States was joined in its opposition to the waiver by the European Union, the United Kingdom, Japan and Switzerland, essentially developed countries that had built up sizable stockpiles of vaccines and therapeutics.

“The administration’s aim is to get as many safe and effective vaccines to as many people as fast as possible,” Tai said. “As our vaccine supply for the American people is secured, the administration will continue to ramp up its efforts – working with the private sector and all possible partners – to expand vaccine manufacturing and distribution.”.

India and South Africa moved the proposal before the WTO last October calling for temporary waiver of the agreement on TRIPS, to protect patents and copyrights, with the goal of ensuring easy and affordable access globally, and specially to developing countries, to Covid-19 vaccines, therapeutics and related technologies till the pandemic had been crushed.

Also Read | How different will Covid’s 3rd wave be from first two? What government says

The proposal secured the support of the majority of the members of the WTO but ran up against a small group of developed countries led by the United States.

“The decision probably wasn’t made lightly,” said Atman Trivedi, an Obama administration official who was on Biden’s presidential transition team, pointing to the centrality of intellectual property safeguards to the American economy. “But the strong humanitarian case, as infections surge in India, throughout South Asia, Latin America, and other parts of the developing world, is compelling.”

The second wave of Covid-19 epidemic in India did indeed insert a sense of urgency into the debate on whether or not the US should support the waiver, as the tragedy unfolding in overcrowded, ill-equipped and understaffed hospitals and overwhelmed cremation grounds was depicted in graphic details in words and visuals in US media.

Rick Rossow, who holds the India chair at the Center for Strategic and International Studies, a leading tank, welcomed the Biden administration decision but said, “India and other nations have the right to break patents anyways under Compulsory License rules.’

“But proactively announced American support further helps repair the damage caused by the noticeable period of American inaction from mid-April,” he added.

The United States announced an expansive package of assistance for India last weekend, which many observers here and in India have said was too late to stem the devastation that is unfolding there, with untold shortages of life-saving oxygen supplies, personal protective equipment and therapeutics. 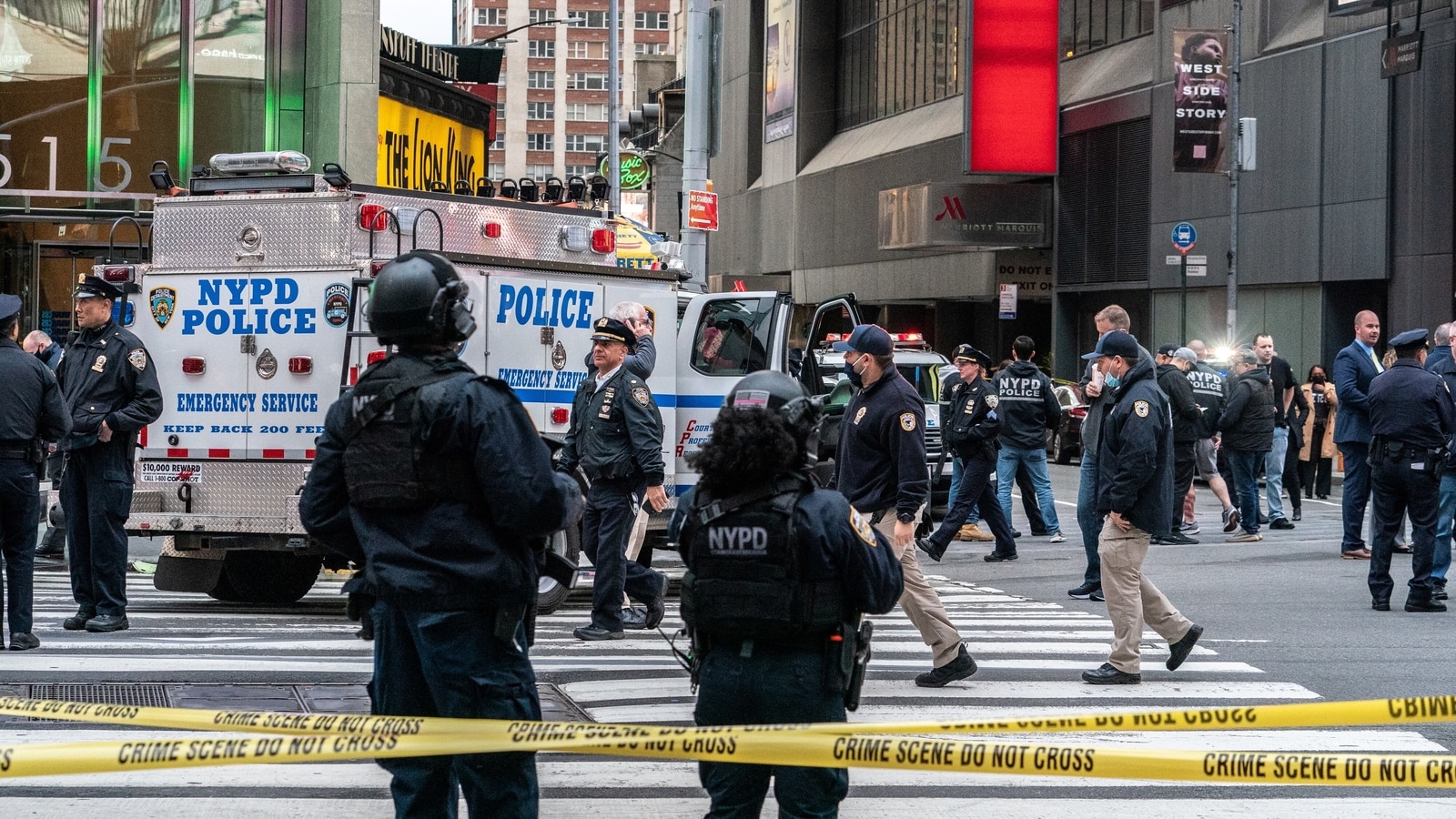 Three including a 4-year-old injured in Times Square shooting 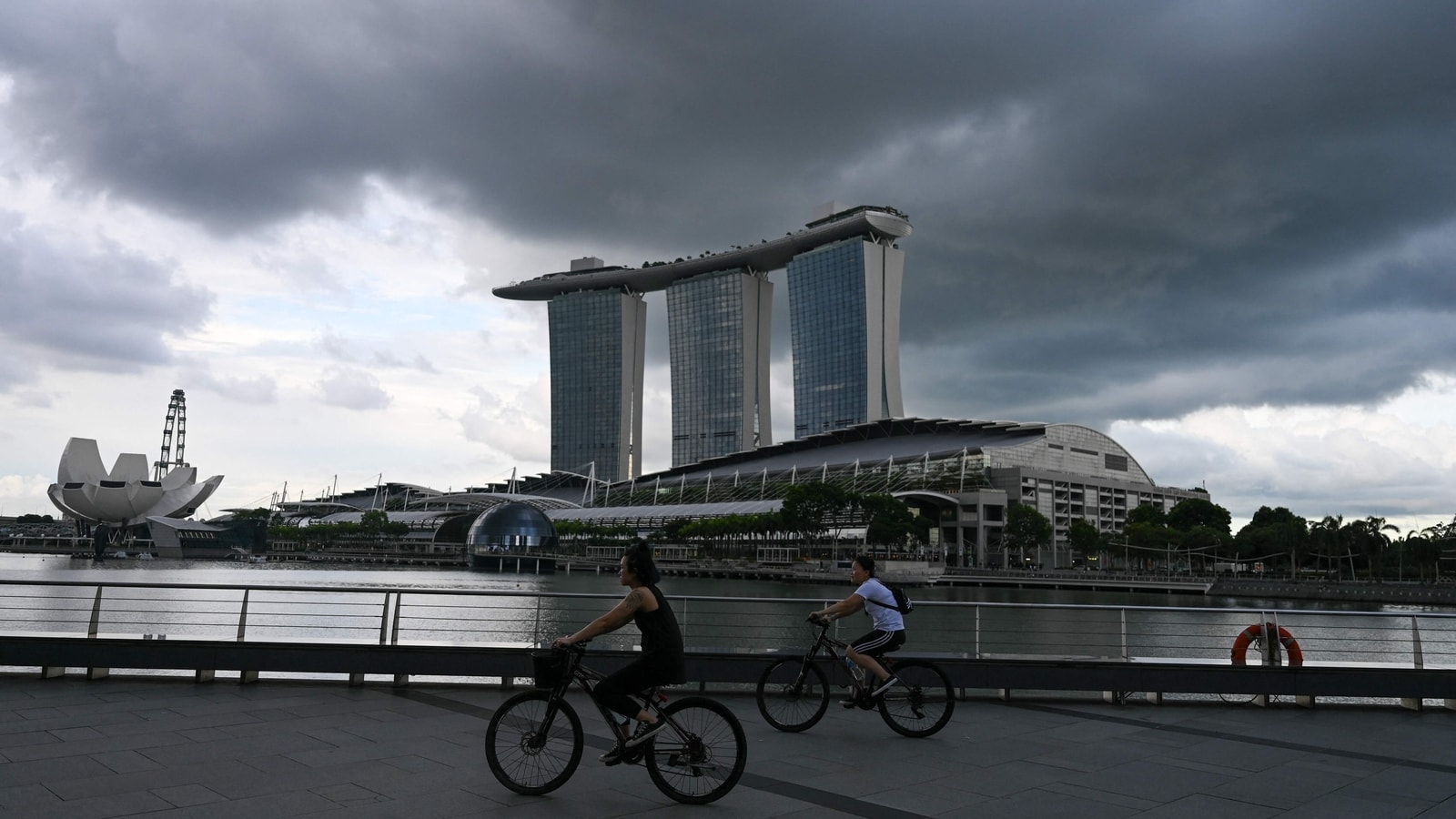 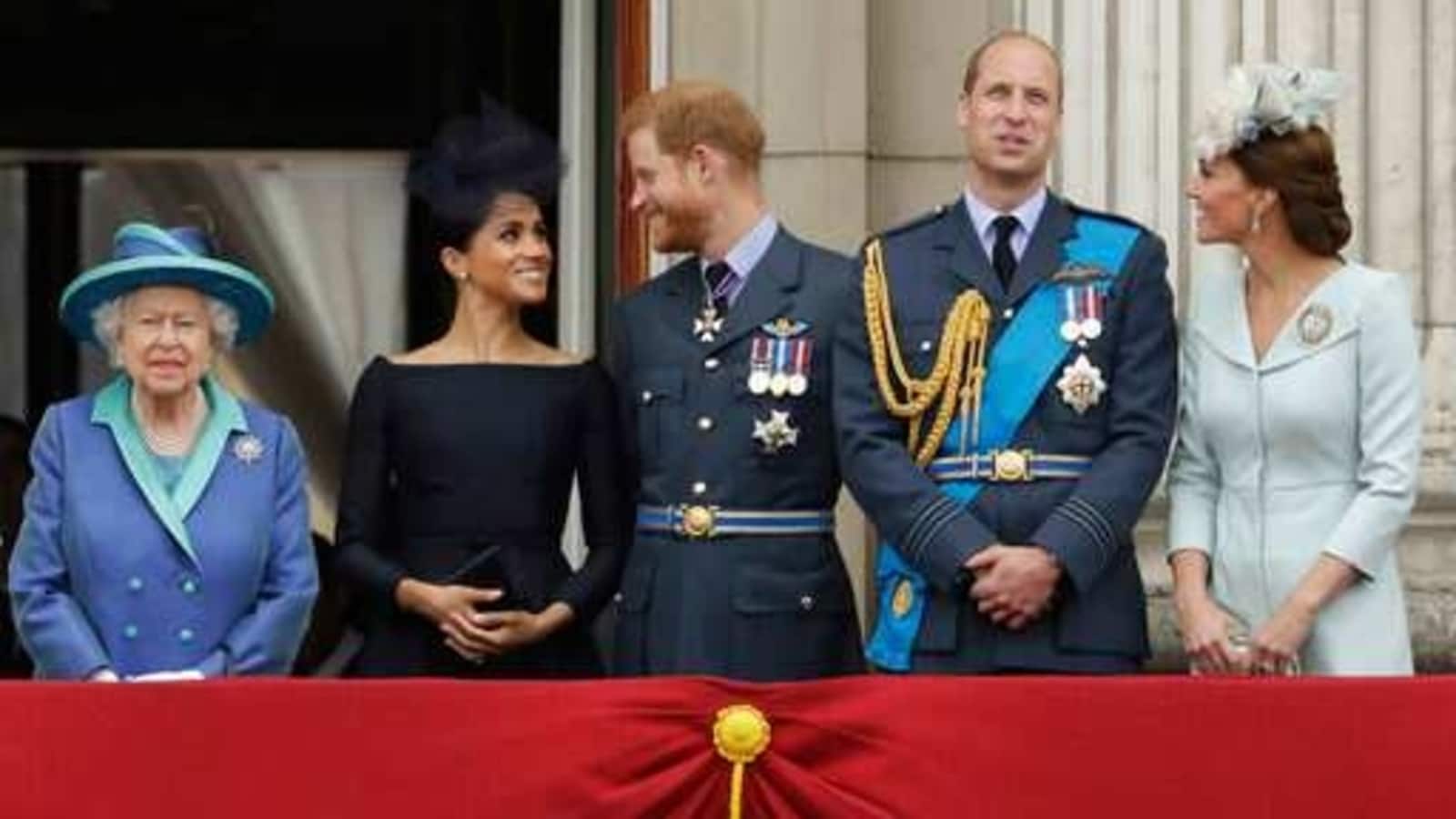