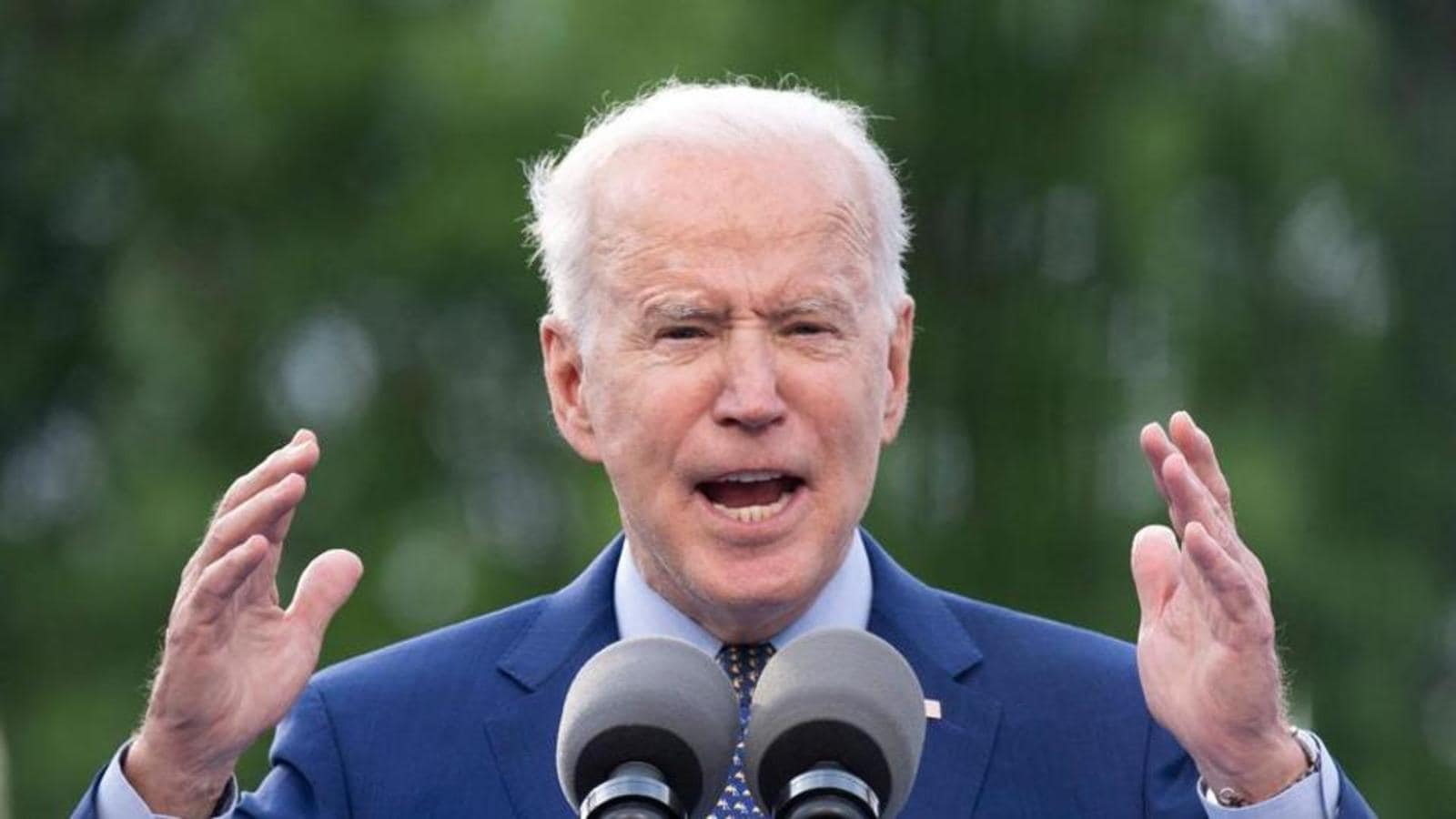 The Biden administration Wednesday announced the United States will support the temporary waiver of intellectual property rights to Covid-19 vaccines as proposed by India and South Africa at the WTO and said it will “actively participate” in negotiation to “make that happen”.

“The Administration believes strongly in intellectual property protections, but in service of ending this pandemic, supports the waiver of those protections for COVID-19 vaccines,” US trade representative Katherine Tai said, adding, “We will actively participate in text-based negotiations at the World Trade Organization (WTO) needed to make that happen.”

It’s a limited waiver that the US is supporting, according to people familiar with these matters, as it covers only vaccines and not therapeutics and related technologies as proposed by India and South Africa. And given the consensus-based approach of the WTO, getting it done will not happen overnight.

The Biden administration has been under mounting pressure from members of the Democratic party and rights groups at home and the growing number of WTO member nations to reverse US opposition to the waiver proposal ordered by former President Donald Trump who was in office when India and South Africa had moved their joint proposal last October.

“The Administration’s aim is to get as many safe and effective vaccines to as many people as fast as possible,” Tai said. “As our vaccine supply for the American people is secured, the Administration will continue to ramp up its efforts – working with the private sector and all possible partners – to expand vaccine manufacturing and distribution.”.

India and South Africa moved the proposal before the WTO last October calling for temporarily waive of the agreement on Trade-Related Aspects of Intellectual Property Rights (TRIPS) to ensure easy and affordable access globally, and specially to developing countries, to Covid-19 vaccines, therapeutics and related technologies till the pandemic had been curbed.

It secured the support of more than 100 members nations, but was being opposed by the United States, the United Kingdom and some other countries, essentially developed countries who have secured sufficient numbers of vaccines, therapeutics and raw materials for their own needs, pre-ordering most of it. 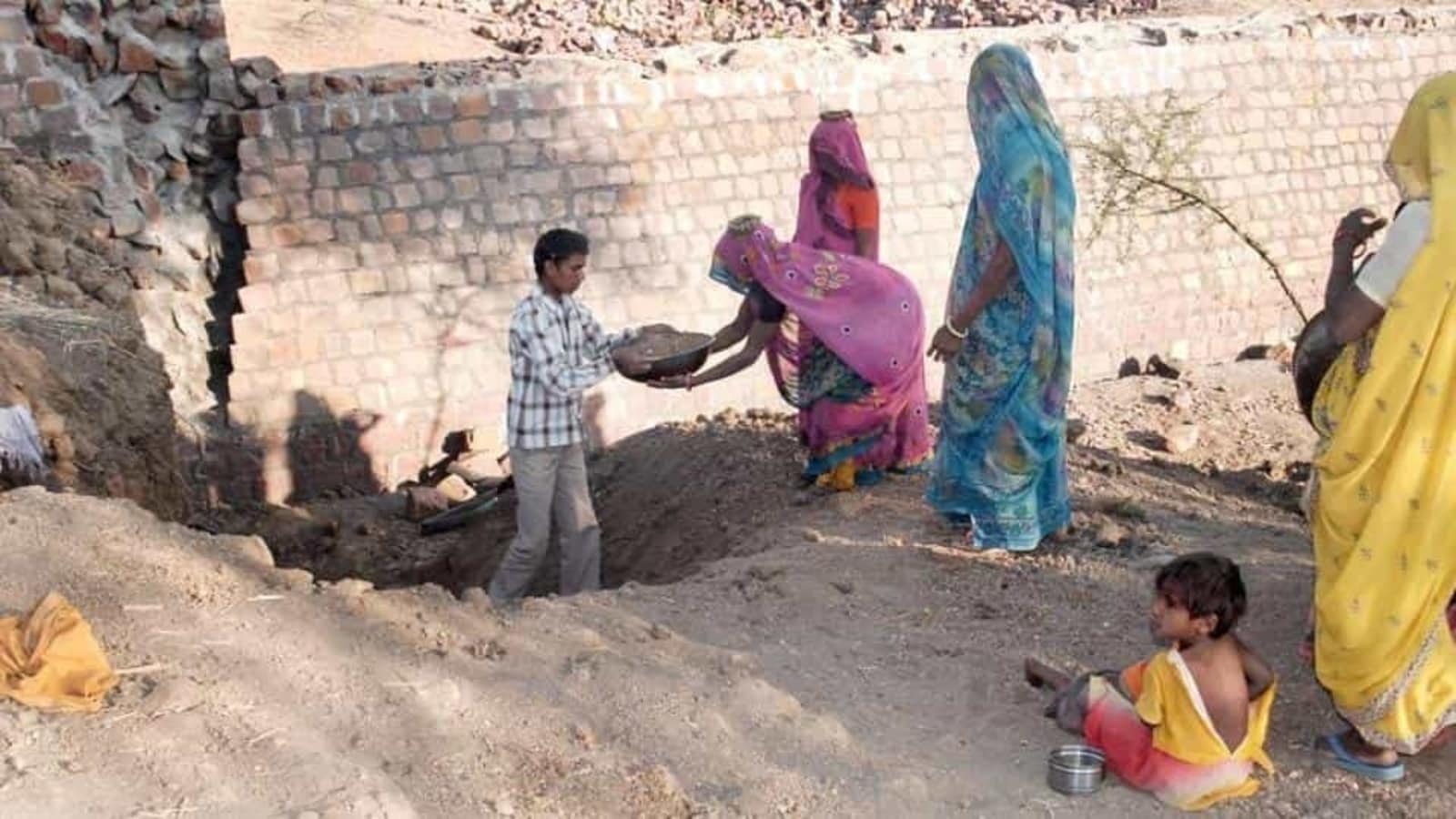