New Delhi: Covid vaccination has slowed down across the country over the past week — amid lockdowns and surging cases — as demand has spiked and the focus has shifted on starting the inoculation drive for those in the 18- 44 age group, according to several district and state health officials.

Because of a shortage of vaccines, states such as Bihar, Madhya Pradesh, Uttarakhand and Tamil Nadu are unclear on when they can start the vaccination for those below 45 years of age, and states such as Himachal Pradesh and Uttarakhand expect to start that exercise (referred to as Phase 3 of India’s vaccination drive) later this week.

In Maharashtra, where a drive-in vaccination centre started on Tuesday in the Dadar area of the capital Mumbai, vaccination has slowed down, according to government data. Since May 1, the state has inoculated 304,574 beneficiaries, including some in 18-44 age group, as compared to 242,000 vaccinations per day in last 15 days of April. On April 26, the state inoculated a record 534,228 people in a day.

“On Monday, we were left with only 25,000 to 30,000 doses from the Centre for people 45 years and above, and most vaccination centres had to be shut. Maharashtra has a capacity to vaccinate 800,000 beneficiaries a day. This afternoon, we have got around 900,000 doses of Covishield from the Centre, which will now be distributed across districts to resume the drive again,” said state health minister Rajesh Tope on Tuesday.

The Bihar government on Monday placed an order for 1.18 million doses of Covishield and 412,000 doses of Covaxin before starting inoculation for roughly 55 million people between 18 and 44 years of age, an official said. The Centre has set apurchase rate of ₹315 per dose for Covishield and ₹420 per dose for Covaxin for states and Union territories. The vaccines are available for ₹150 per dose to the Centre.

“We are pursuing with the Serum Institute for the immediate dispatch of the vaccines, and it has assured us that the shipment will move on Wednesday,” said a Bihar government official who asked not to be said. He admitted that, like other states, vaccination in Bihar has slowed down because of non-availability of sufficient vaccines. This has forced Bihar to scale down its session sites from 2,800 last month to 2,200 as on Monday. Bihar had,till May 3, inoculated 7,418,981 people against a target group of 23 million people above 45 years of age.

Jharkhand, too, is yet to start vaccination for the 18-44 age group even as the state has gone slower on vaccination for people above 45 because it is getting fewer doses from the Centre. Jharkhand has an inoculation target of 15.7 million people who are below 45.

Assam health minister Himanta Biswa Sarma on Tuesday said the state will start a symbolic drive for the 18-44 age age group from Wednesday now that it has received 150,000 doses of Covaxin from Bharat Biotech. “We are planning to have separate vaccination points for 18 to 44 people in schools and other buildings, and not in government health centres where the 45-plus vaccination is going on,” Munindra Nath Ngatey, director, health services, said. Till Tuesday afternoon, 2,733,936 vaccine doses were administered in the state. Of these 2,138,965 were first doses, and 594,971 second doses.

Both Haryana and Punjab reported a drop in vaccination in the past few days as compared to the last fortnight of April due to supply constraints. Between April 19 and May 3, only 628,361 people were given either first or second doses, as compared to close to 100,000 people every day till April 15. In Punjab, in the last 15 days, 1.1 million doses were administered in Punjab as compared to 2.2 million in the first 15 days of April. Vaccination has slowed down in the state in the last one week due to shortage of supply from the Centre, Punjab government officials said.

Odisha health secretary PK Mohapatra said the state on Monday stopped vaccination in 11 districts due to a shortage of jabs. Mohapatra said, over past 15 days, vaccination has been erratic and mostly below 100,000 a day due to poor supply. From 1,400 sites in early April, Odisha on Tuesday could run just 123 vaccination centres.

States such as Tamil Nadu and Kerala are yet to start vaccination for people below 45.

Tamil Nadu government officials said 15 million vaccine doses were ordered, but it wasn’t clear when they would be delivered. Vaccination for the above-45 age group has slowed down, too, due to fewer vaccines coming from the Centre, the officials said. In the past 15 days, vaccination has ranged between 111,000 lakh to 200,000 per day in the state, with the number dropping to 20,000 during the weekend lockdown. “So far, Tamil Nadu has vaccinated six million people, of which 1.6 million are in Chennai,” said Greater Chennai Corporation Commissioner G Prakash

Kerala has, till May 3, vaccinated 20% of its 33.5 million population. “We are facing acute shortage of vaccines. We really want to start vaccinating the 18-45 age group, but a shortage of vaccines has affected this plan. We have vaccinated 74 lakh people so far. We really want to hike this rate because at least 80% of the population are not exposed to virus yet,” said chief minister Pinarayi Vijayan.

The Serum Institute and Bharat Biotech have said that they would take three to four months to enhance their production capacities to meet the growing demand. However, with the Centre allowing foreign vaccine companies such as Pfizer, Sputnik and Moderna to sell vaccines in India, experts say the demand and supply gap could be bridged in a few months once these companies start local production. 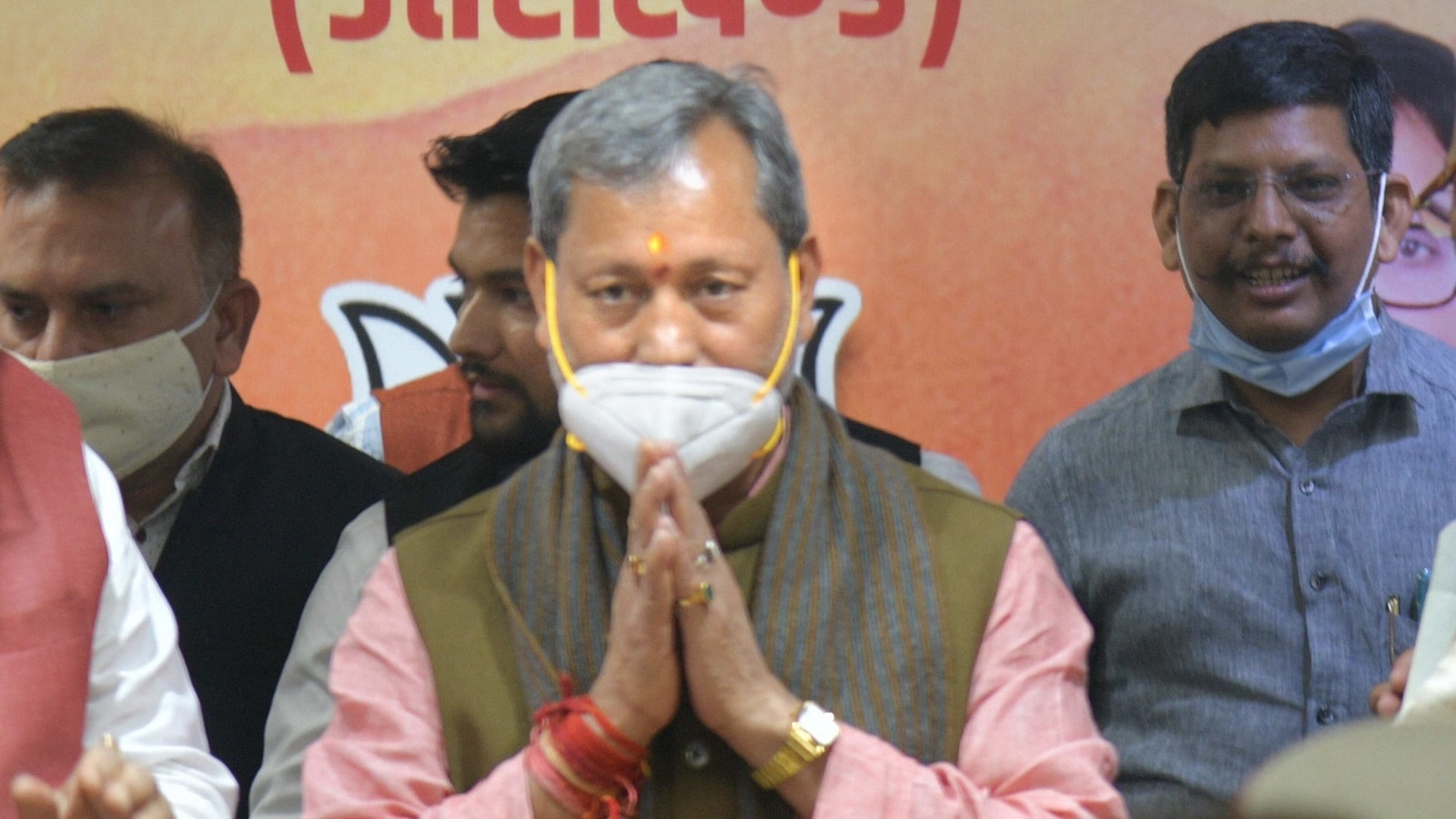 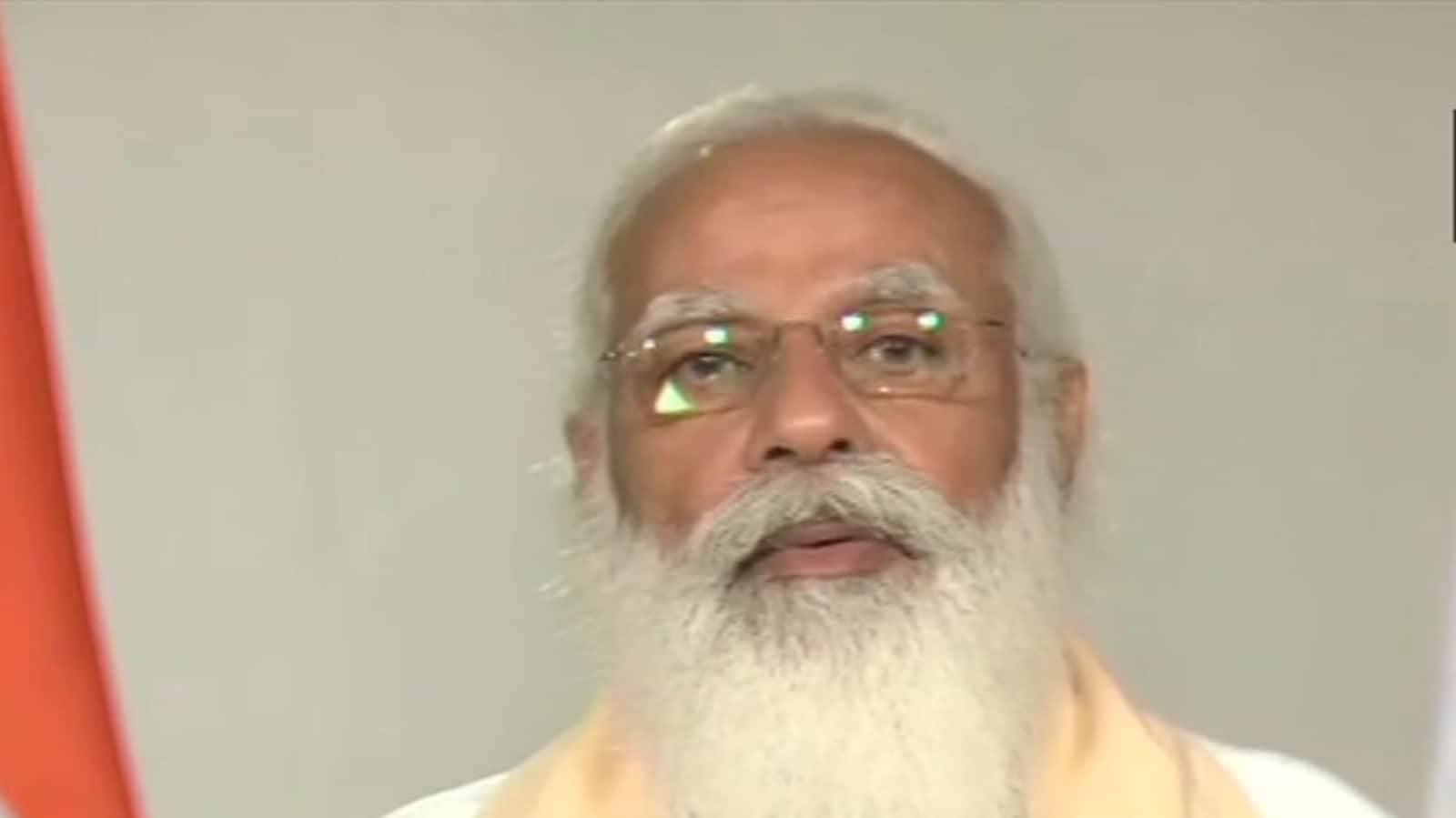 ‘Lockdown should be last resort’: PM Modi urges states in address to nation 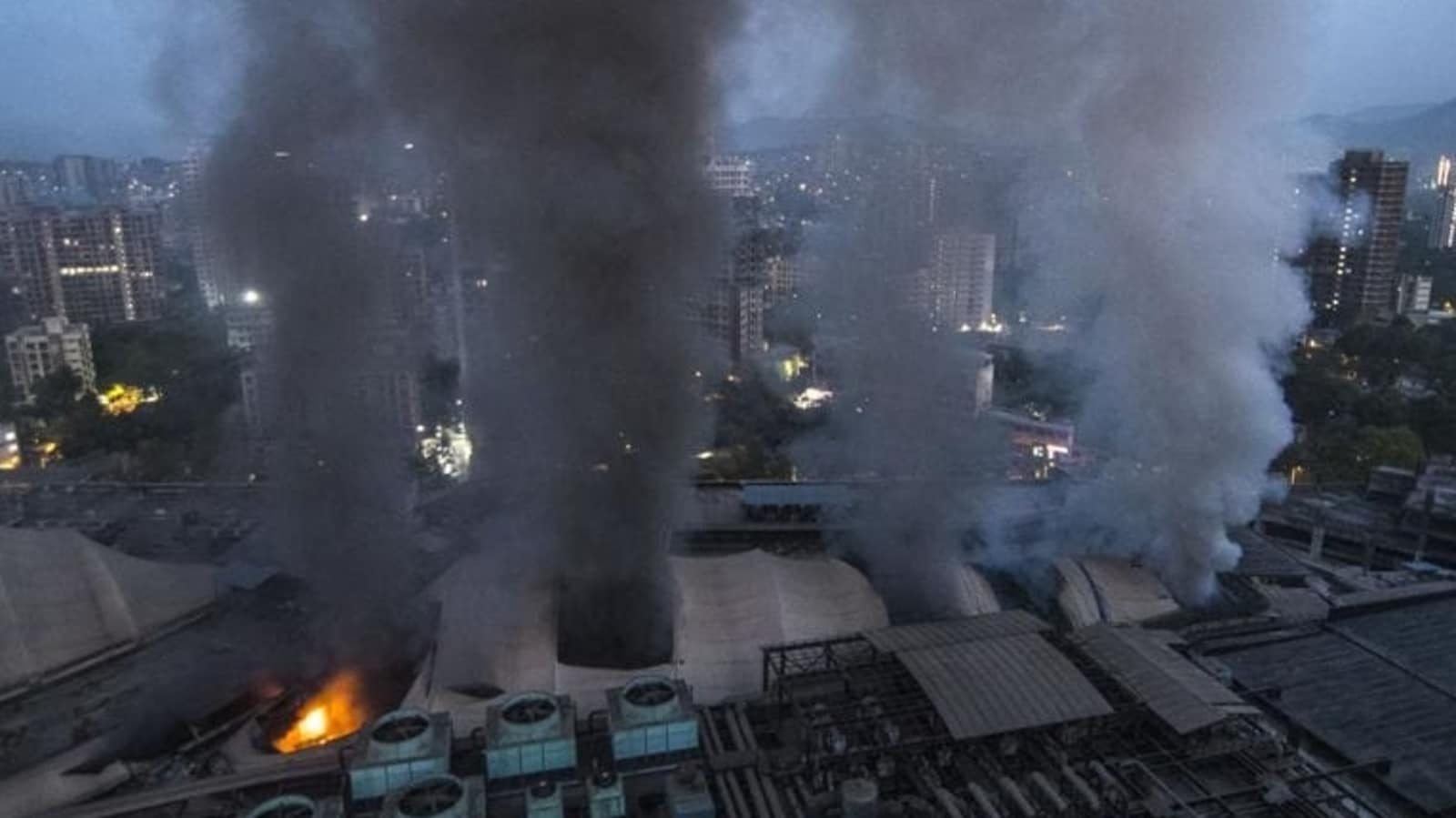