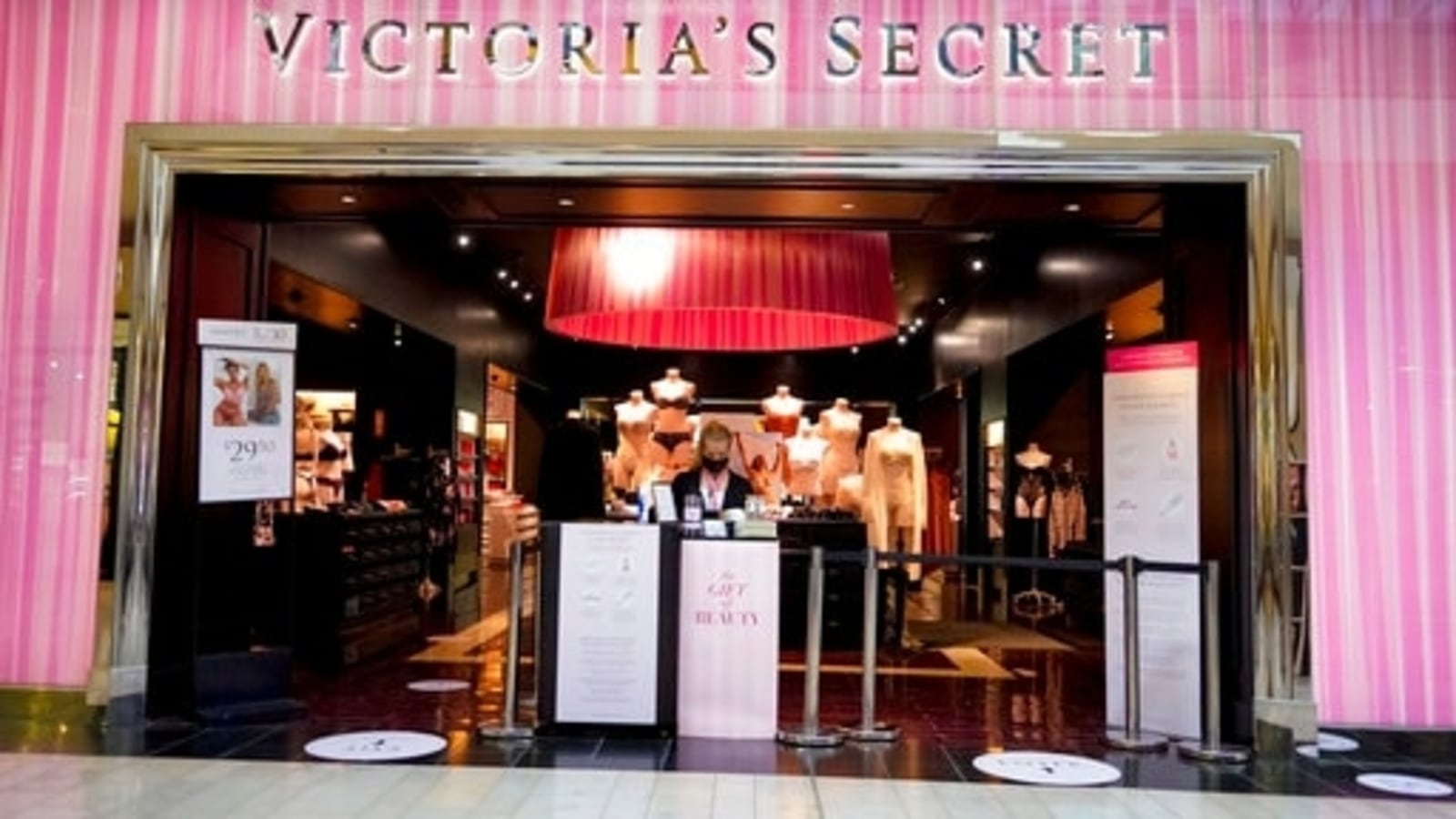 A year after an agreement to sell Victoria’s Secret fell apart as the pandemic emptied malls nationwide, the chain will be spun off by its owner to become a separate company. L Brands, based in Columbus, Ohio, has been shopping the struggling chain elsewhere since the collapse of that deal and said it had held talks with a number of potential buyers, but it appears it could not come to an agreement on price.

Victoria’s Secret was to be sold to Sycamore Partners last year for about $525 million, but the private equity firm sued to get out of the deal citing the coronavirus pandemic. At that point, Victoria’s Secret was forced to close stores and sales, which had been falling as the brand fell out of favor, evaporated.

Victoria’s Secret has been trying to turn its business around, with an eye on changing the corporate culture, reinventing fashions and redesigning stores. While the brand had been known for its sexy style, women have increasingly shifted toward more comfortable options, particularly during the pandemic when many have spent most of their time at home.

But Victoria’s Secret had a long unparalleled run of success. The brand was founded by the late Roy Larson Raymond in the late 1970s after he felt embarrassed about purchasing lingerie for his wife. Les Wexner, founder of the then Limited Stores Inc., purchased Victoria’s Secret in 1982 and turned it into a powerful retail force. By the mid-1990s, Victoria’s Secret lit up runways and later filled the internet with its supermodels and an annual television special that mixed fashion, beauty and music.

Failing to adapt to changing tastes saw sales tumble, and its annual show was canceled in 2019. There’s also been increased competition. Rivals like Adore Me and ThirdLove, which have sprouted up online and marketed themselves heavily on social media platforms like Instagram, have focused on fit and comfort while offering more options for different body types. Meanwhile, American Eagle’s Aerie lingerie chain, which partners with women activists like Manuela Baron, has also lured customers away from Victoria’s Secret.

Neil Saunders, managing director of GlobalData, said that the spinoff means Victoria’s Secret will have to stand on its own.

“Its numbers will no longer be flattered by the contribution of Bath & Body Works, and its management team will be fully accountable to investors,” he said.

The split becomes official in August if approved by the board at L Brands. Shares of the company fell 2.8% in early trading on Tuesday.

This story has been published from a wire agency feed without modifications to the text. 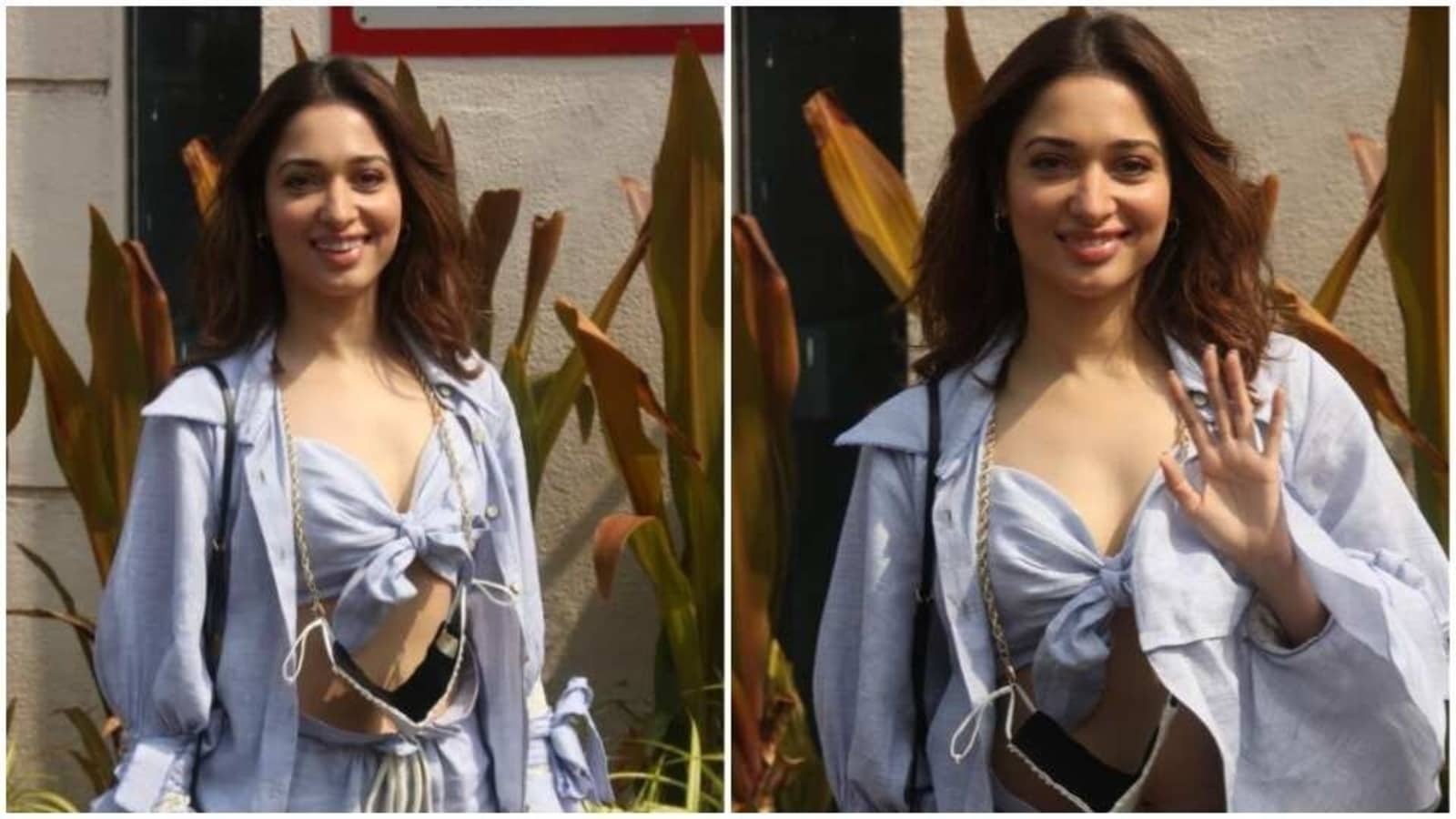 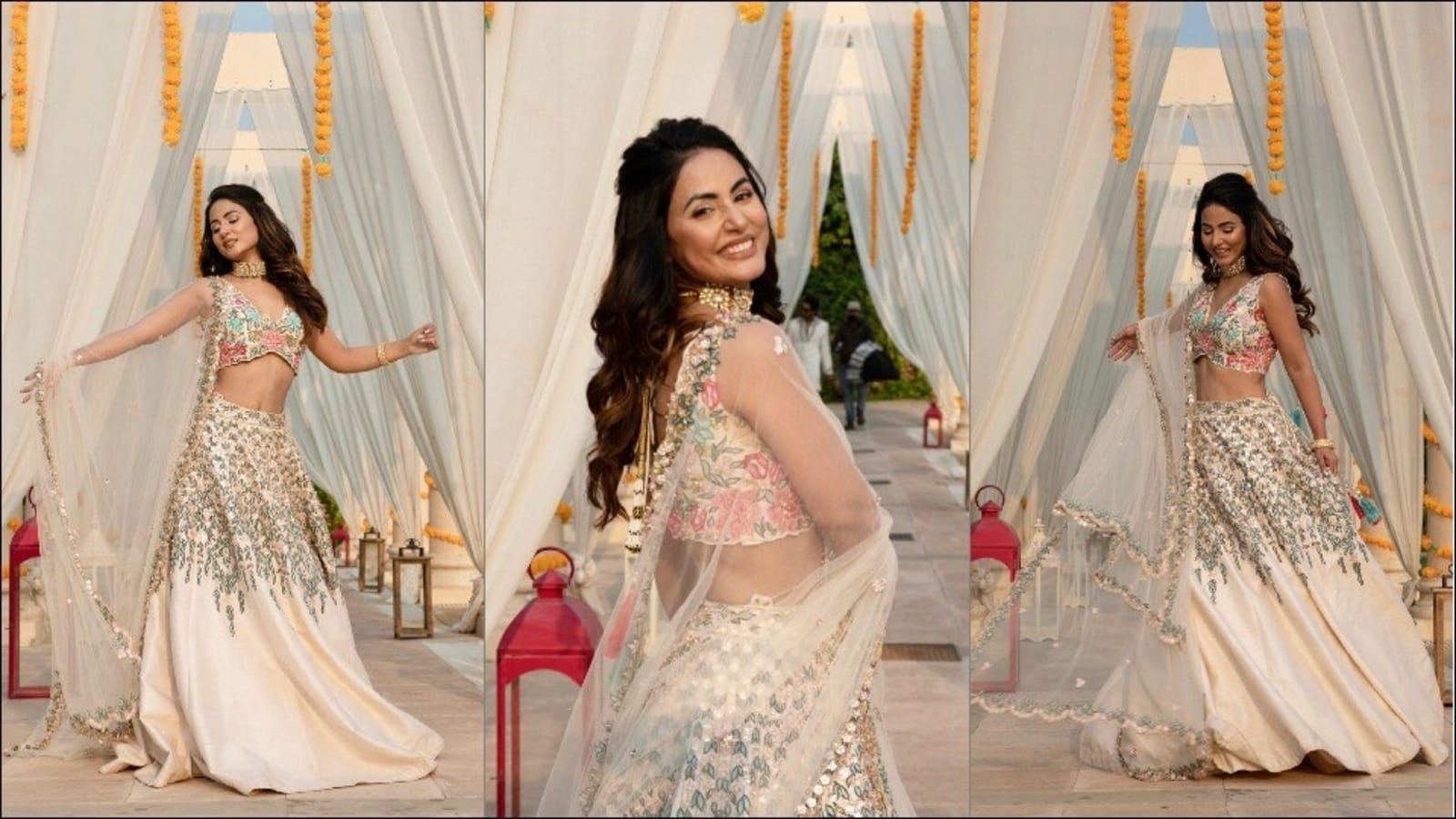 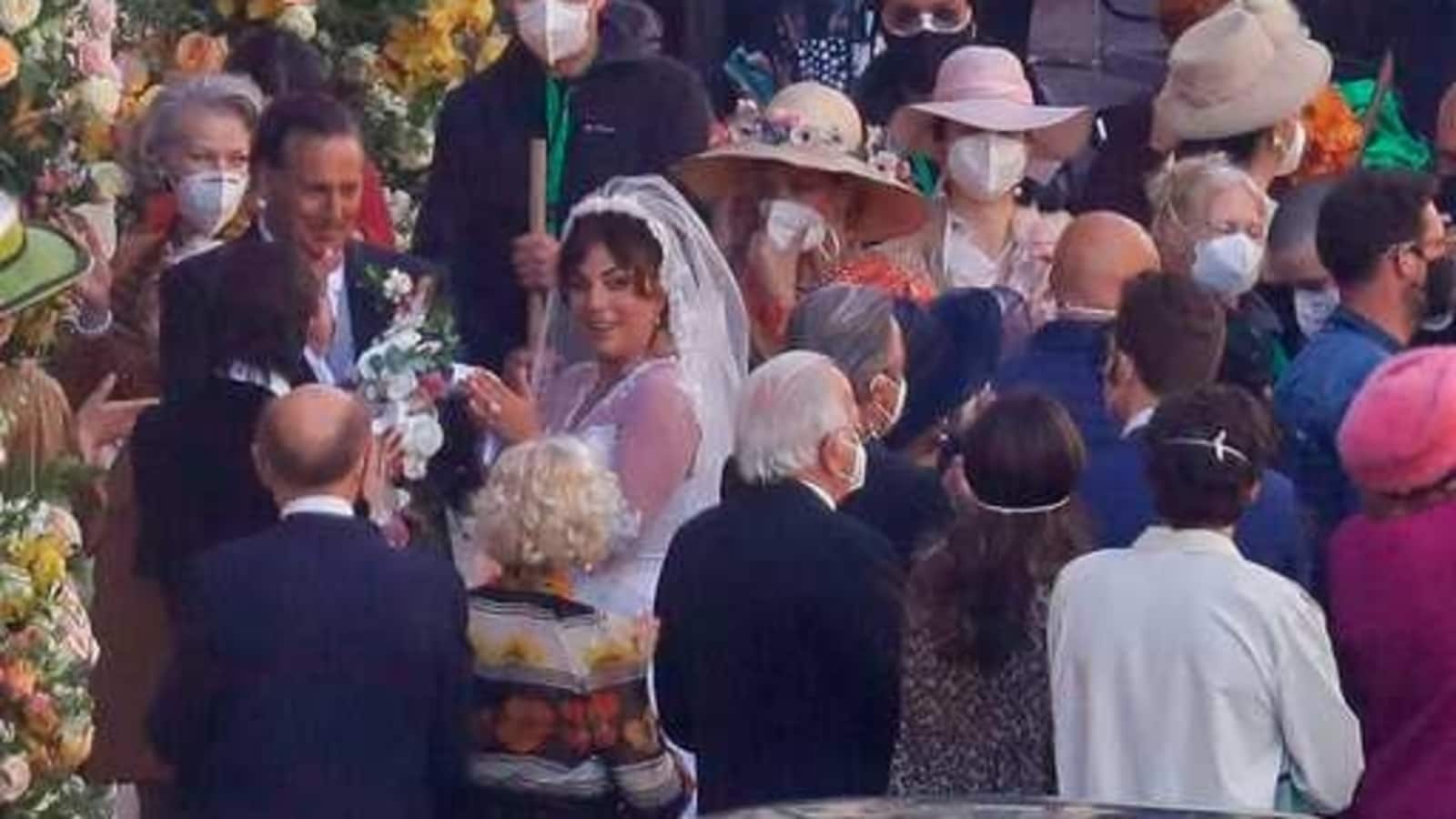