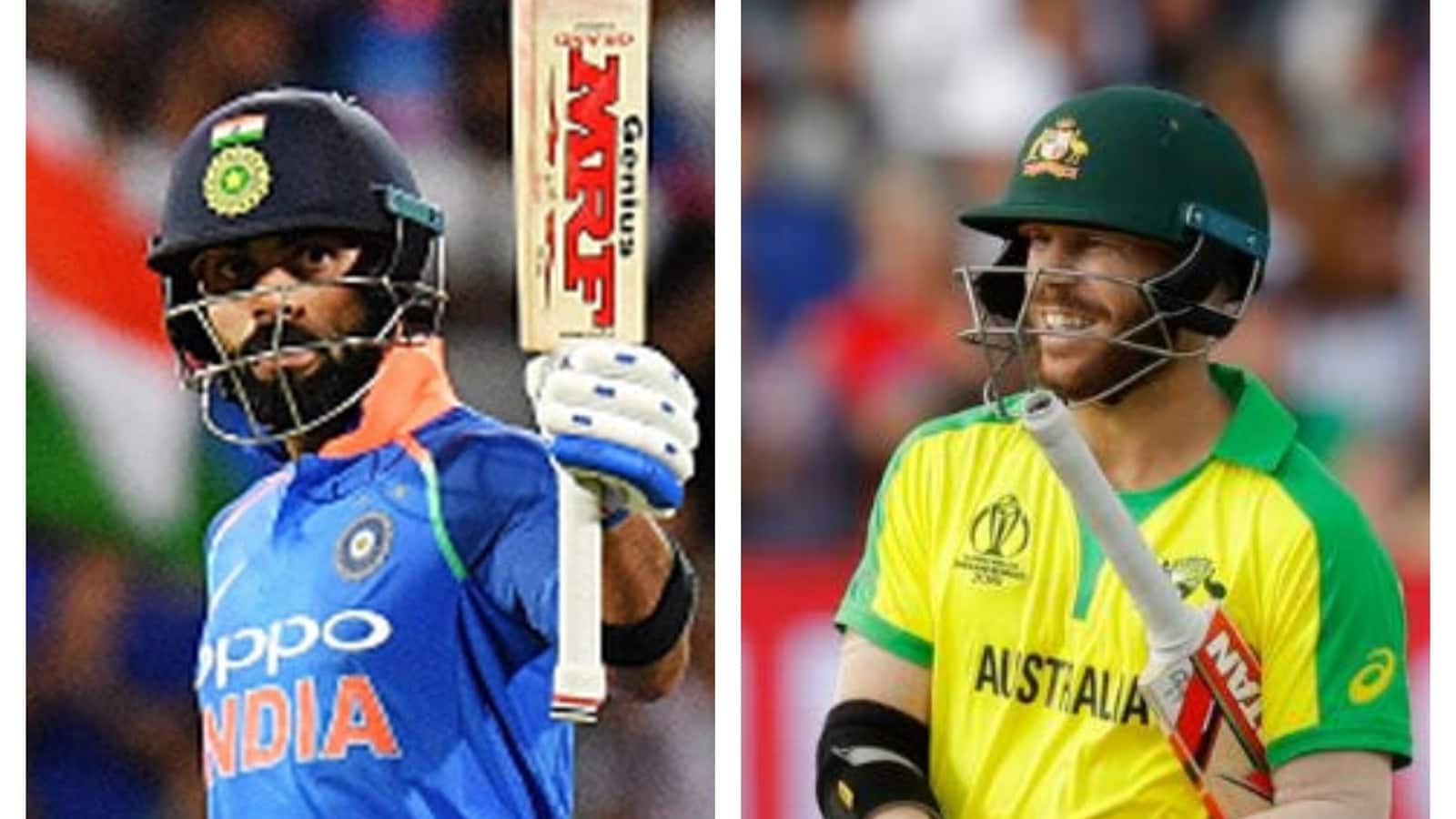 Virat Kohli has been one of the most dominant batsmen in the past decade, there is no doubt about it. A look at his records showcases how much impact the India captain has had on the world of cricket over the years. Kohli has smashed numerous records since coming on to the scene in international cricket, and he has only gone on to improve with time.

Kohli’s brilliance can also be judged from the fact that at this moment, he is regarded as one of the best captains in the world of cricket. Kohli has amassed over 12169 runs in ODIs and also has 7490 runs in Test cricket. He is also the leading run-scorer in T20Is, being the only player to cross the 3000-run mark in the shortest format.

Also read: ‘Boss will be the team that wins’: Butt doesn’t understand context of Richardson’s ‘boss statement’ about Team India

Virat Kohli also has an average of over 50 across all three formats. He has a knack for scoring centuries, and so far, among all active cricketers, Kohli has the most number of international hundreds. He has scored 43 ODI tons and 27 Test hundreds so far – with a total of 70 international centuries.

Sportskeeda, in a recent Instagram post, named all the currently active batsmen with most international centuries to their names. “Most 100s in international cricket among active players. Virat Kohli miles ahead at the top, “the caption of the post said.

Australia opener David Warner, who is 2nd on the list with 43 international hundreds, shared the post on his Instagram story and praised Virat Kohli with a brilliant reply.

Kohli and Warner, in the list of active cricketers with the most international hundreds are followed by Chris Gayle (42), Rohit Sharma (40), and Ross Taylor (40). 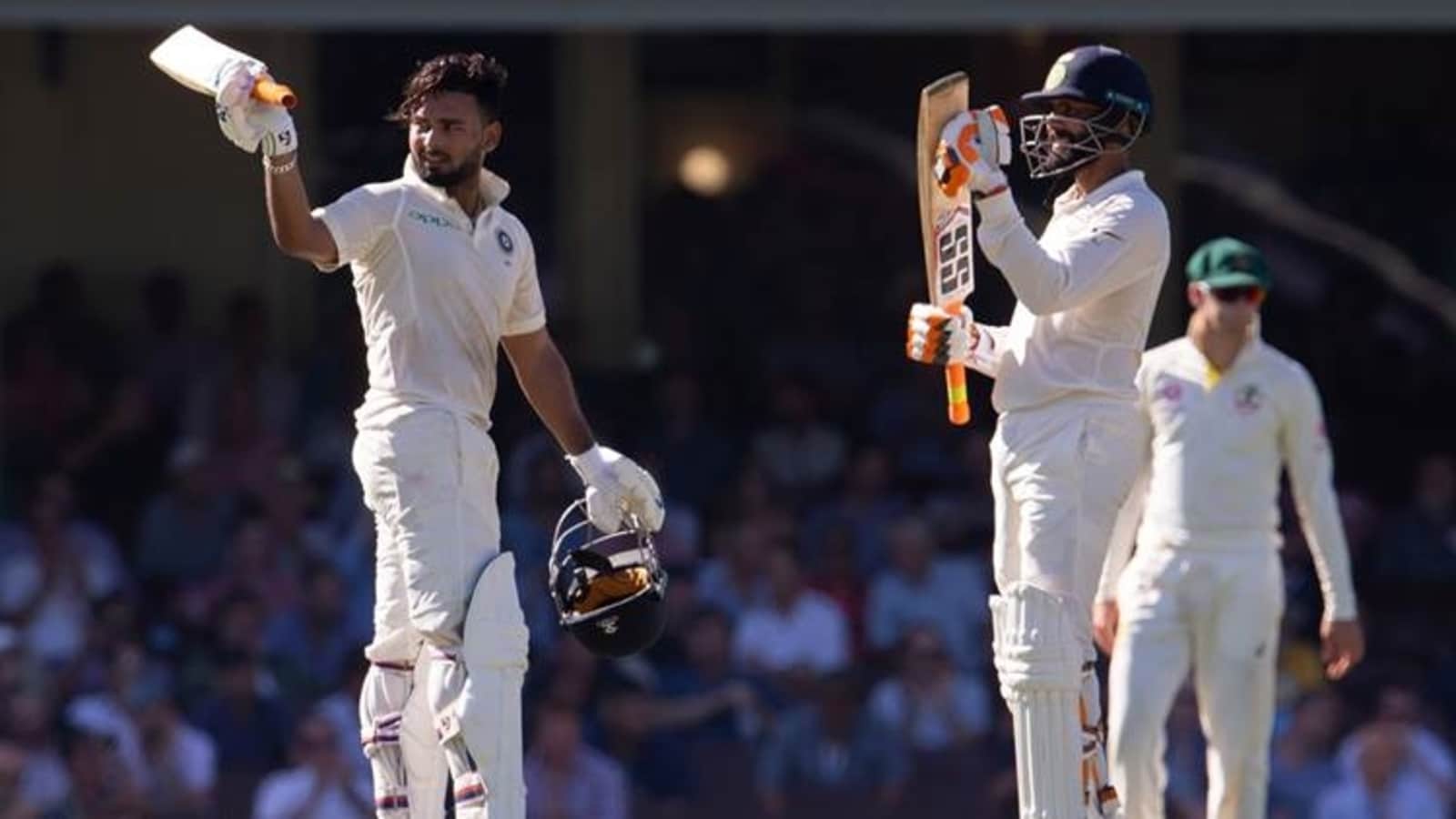 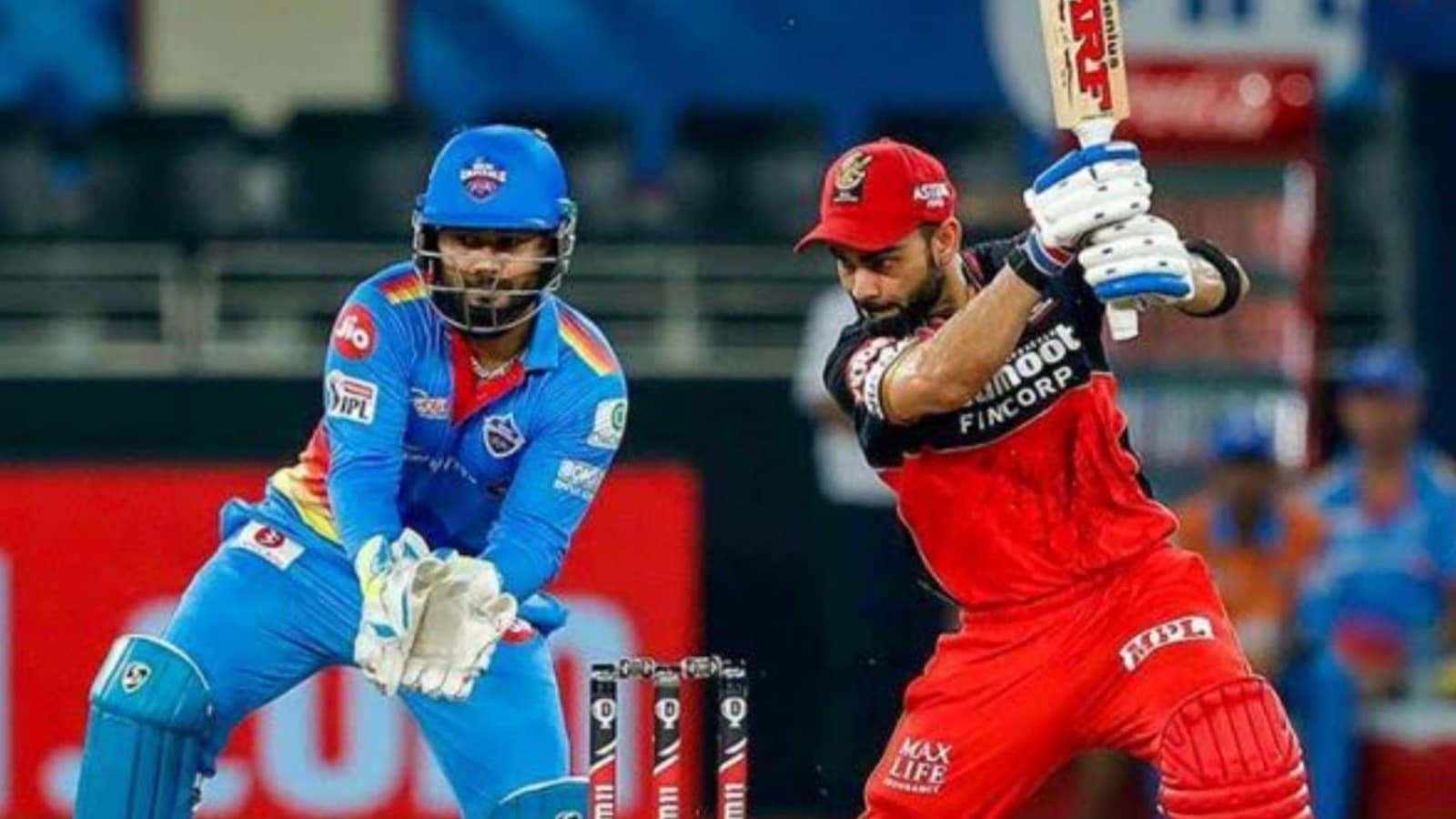 IPL 2021, DC vs RCB Preview: DC, RCB look to outsmart each other in ‘battle of equals’

Mustafiz has to fulfill the important responsibility of Rajasthan