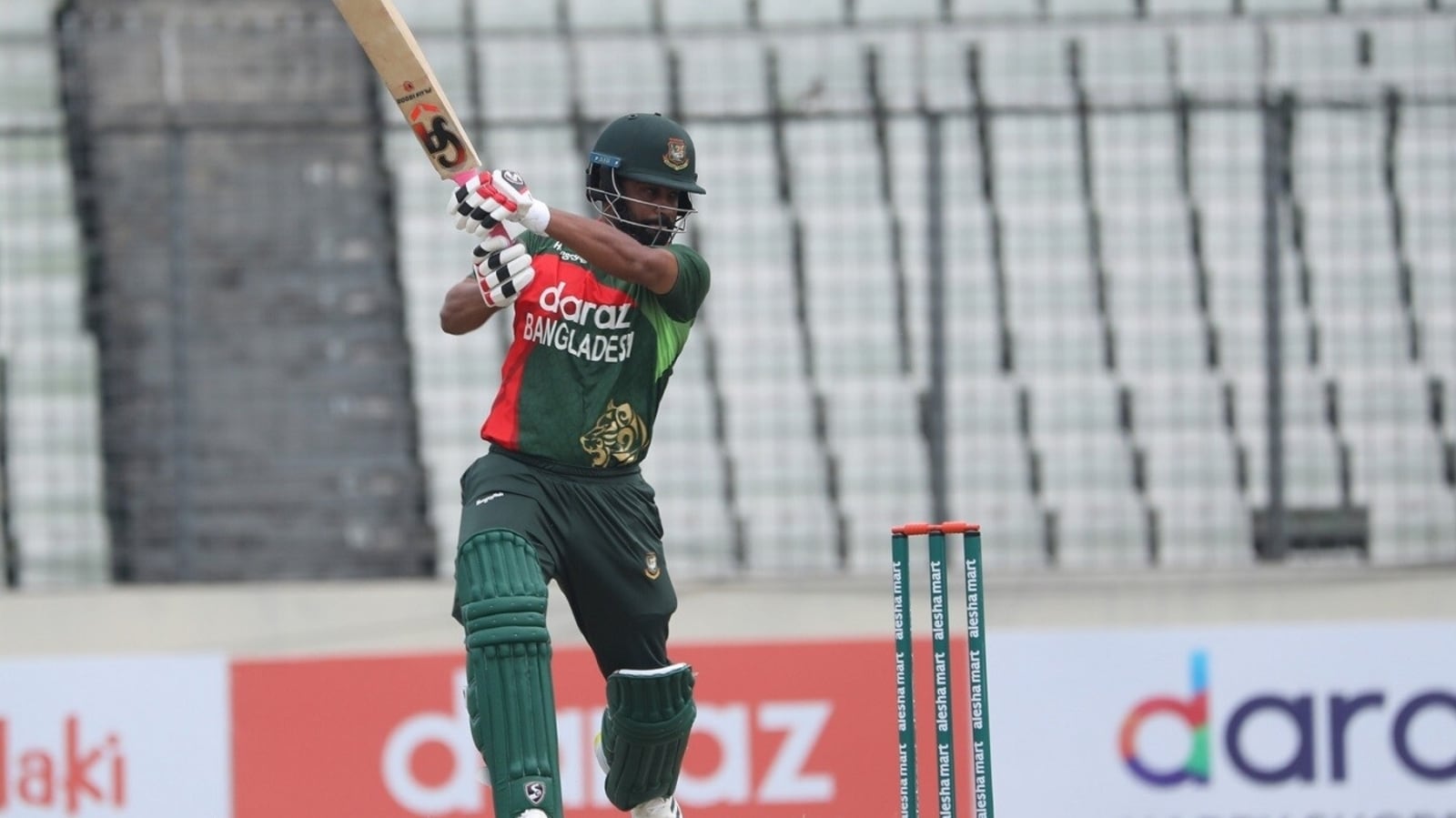 A complete team effort saw Bangladesh defeat Sri Lanka by 103 runs (DLS method) in the second ODI on Tuesday and take an unassailable 2-0 lead in the series. Skipper Tamim Iqbal wants the team to try and nail the ‘perfect game’.

While Mushfiqur Rahim smashed a gutsy ton, Mehidy Hasan and Mustafizur Rahman picked three wickets each to ensure the hosts stole the show in the second game.

Speaking after the game, Bangladesh skipper Tamim Iqbal said there are still a few areas that need to be worked on to become an even better ODI outfit.

“Lucky to win two games. We haven’t played the perfect game yet, we lost a lot of wickets in the middle, and 200 was looking difficult, but Mahmudullah and Mushy played very well. We got an okay total, but I think The bowling was special. Taskin was asked to come on short notice, and Mehidy bowled well.

“Our bowling and fielding was great today, but we haven’t nailed the perfect performance yet. We had to step up our fielding, and the catches we didn’t take, those will change games, and if we take those then I ‘ ll be a happy captain, “he explained.

“It’s very disappointing. Both matches, the middle-order collapsed and lack of experience cost us. We need to have a serious talk. They have to back and believe in their strength and play fearless cricket,” he said.

The two teams will now clash in the third and final ODI at the Shere Bangla National Stadium on Friday.

This story has been published from a wire agency feed without modifications to the text.

Punjab vs Chennai is facing in IPL today, take a look at the XI of the two teams 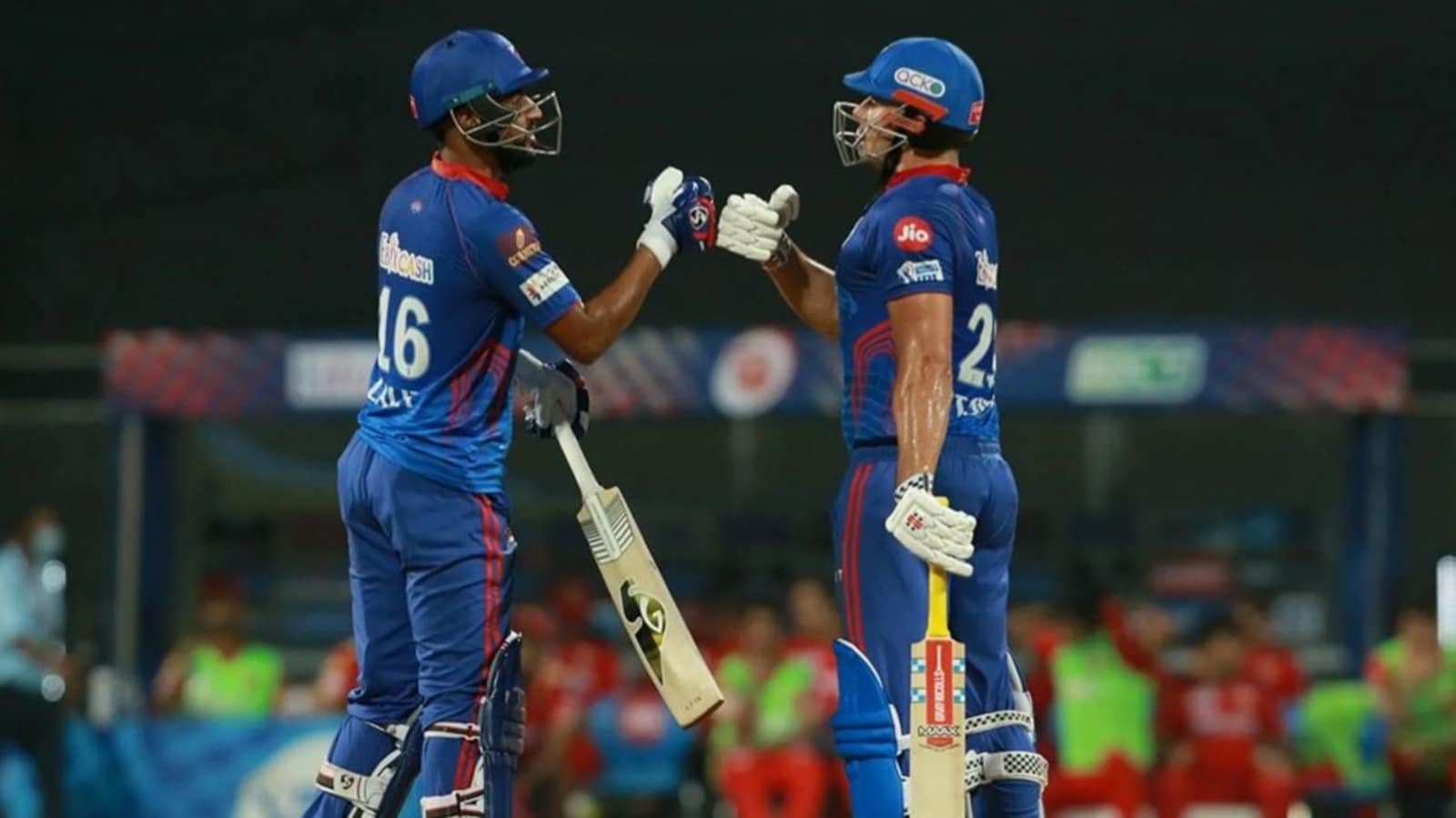