Indian Premier League (IPL) chairman Brajesh Patel on Tuesday assured that the BCCI will ‘find a way’ to arrange for the return of overseas player after the tournament was postponed due to a Covid-19 outbreak in its bio-bubble.

“We need to send them home and we will find a way to do that,” Brijesh Patel was quoted as saying by news agency PTI. However, he did not elaborate beyond that.

The overseas players involved in the cash-rich league are concerned about returning to their respective countries due to travel restrictions imposed in the wake of a deadly resurgence of the pandemic in India. The BCCI had assured foreign players of a safe return earlier as well.

A couple of days back, Australian all-rounder Glenn Maxwell said that the cricketers from his country wouldn’t mind traveling in the same chartered flight that would take India, New Zealand, and England players to the UK after the IPL.

On Monday, cricketer-turned-commentator Michael Slater, who was part of the IPL commentary panel, launched a scathing attack on his country’s Prime Minister Scott Morrison for not allowing its citizens to return from India, calling the travel ban, till May 15. , a ‘disgrace’.

Australia has shut down its borders and not allowing any commercial flights from India because of the massive COVID-19 surge here which has led to all the players, support staff and commentators, who might have wanted to leave the IPL midway in a fix.

“If our Government cared for the safety of Aussies they would allow us to get home. It’s a disgrace !! Blood on your hands PM. How dare you treat us like this. How about you sort out quarantine system. I had government permission to work on the IPL but I now have government neglect, ”Slater tweeted.

India and New Zealand are set to play the final of the World Test Championship from June 18 and will fly to England after the completion of the IPL. 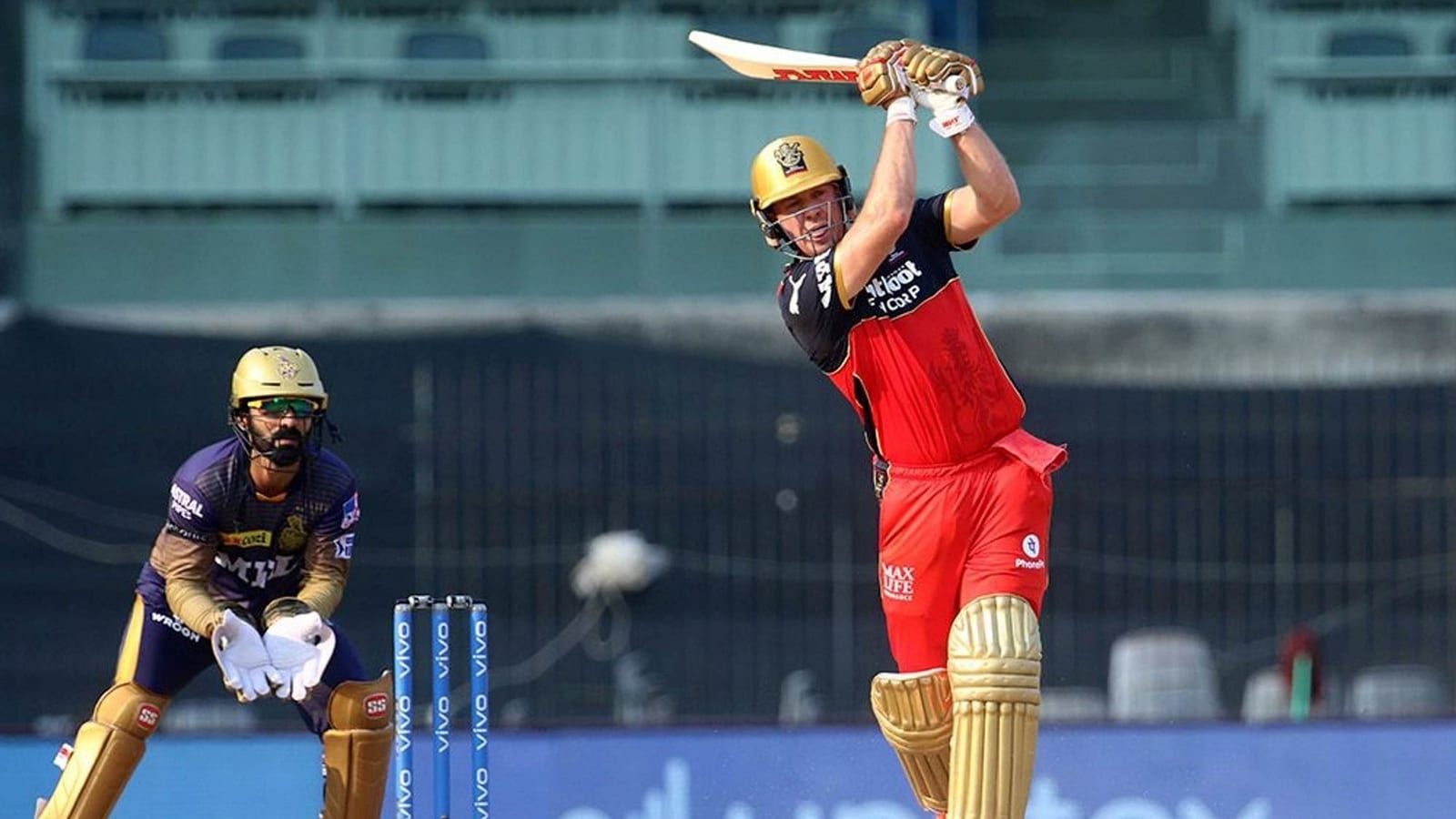 The curious case of de Villiers and KL Rahul 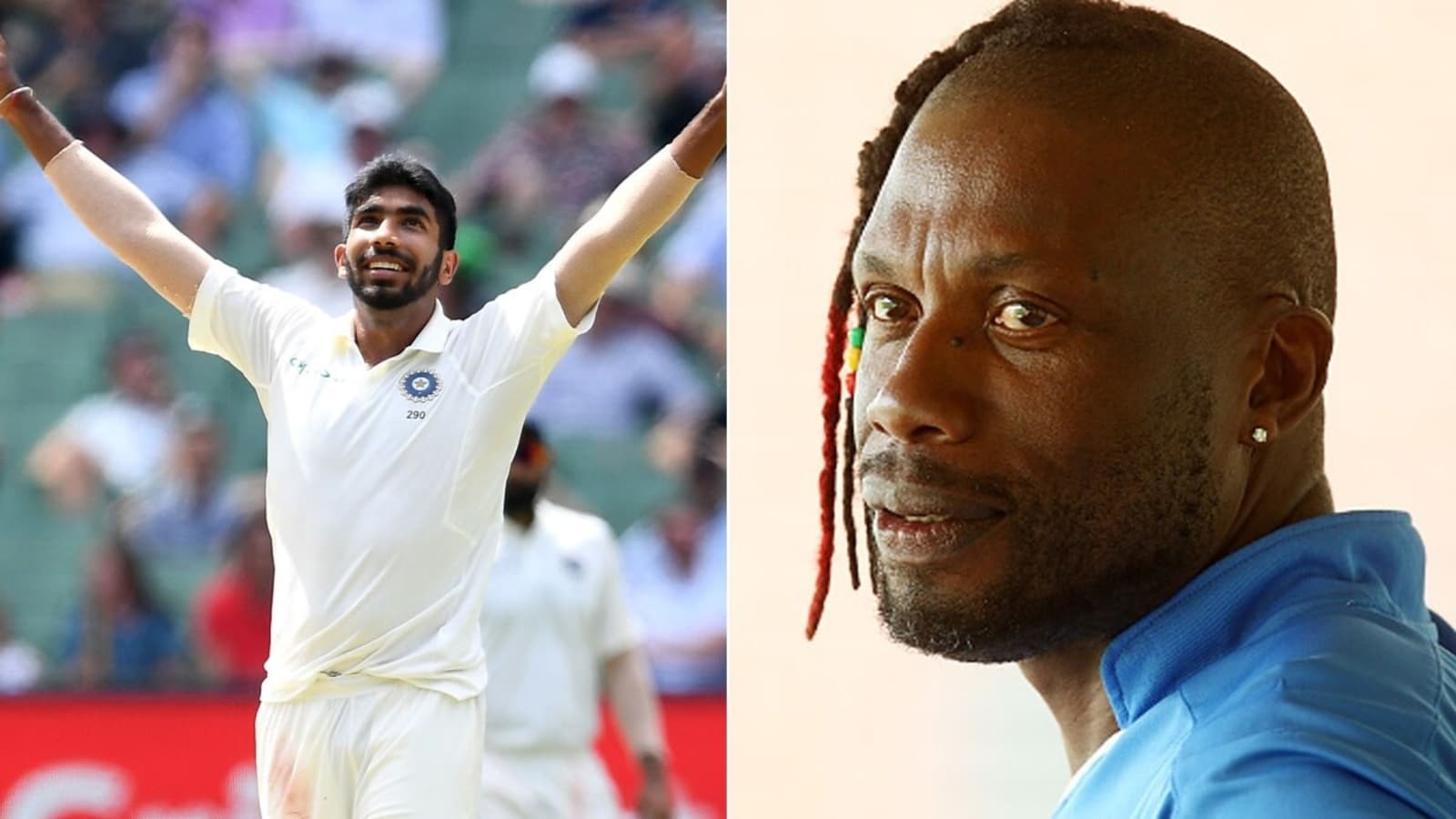 ‘If he can do that, he’ll go the distance’: Curtly Ambrose on what Jasprit Bumrah needs to do to take 400 Test wickets 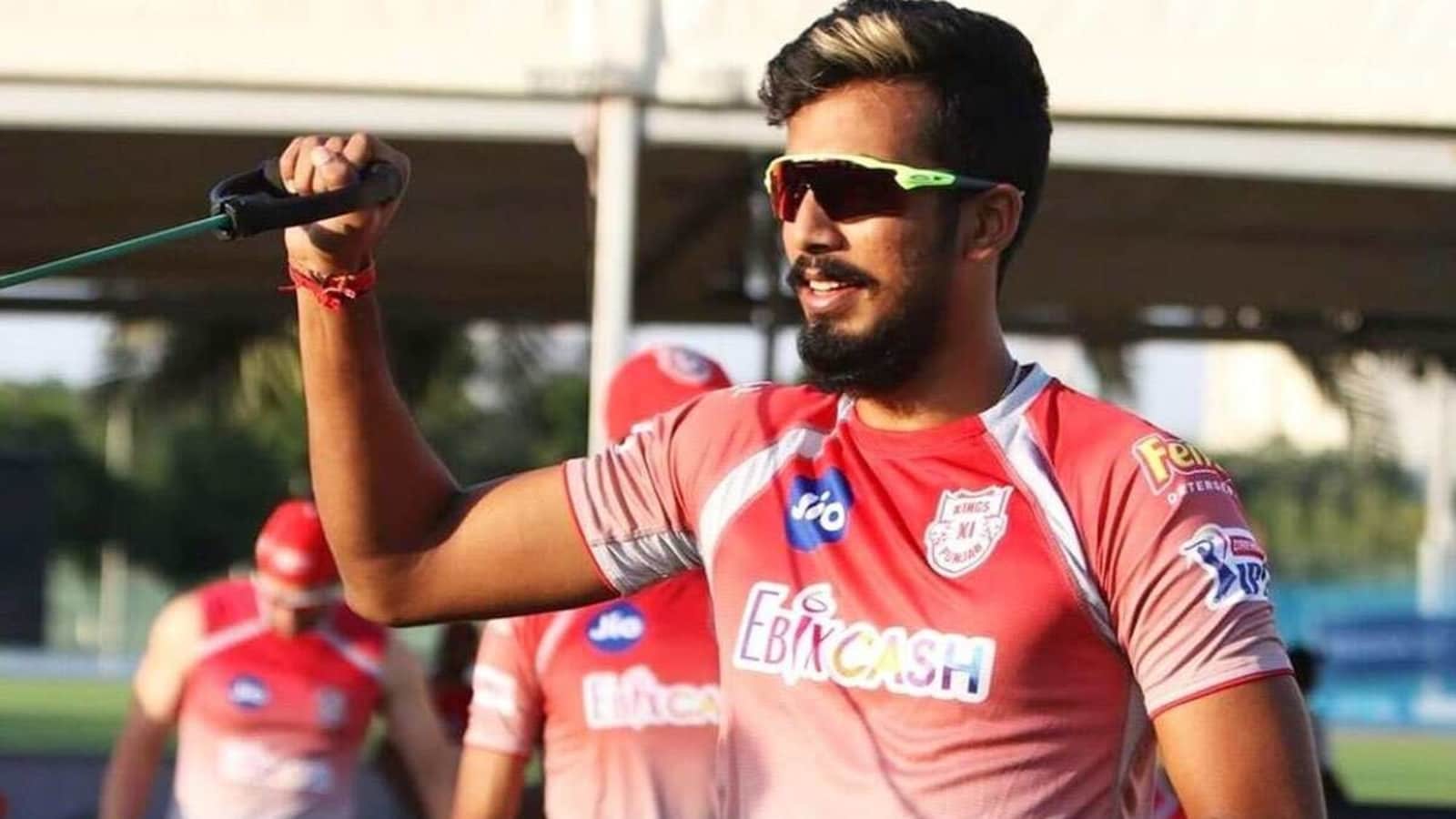 ‘He is No. 1 batsman in all three formats’: Punjab Kings youngster Ishan Porel targets’ dream wicket ‘of Virat Kohli