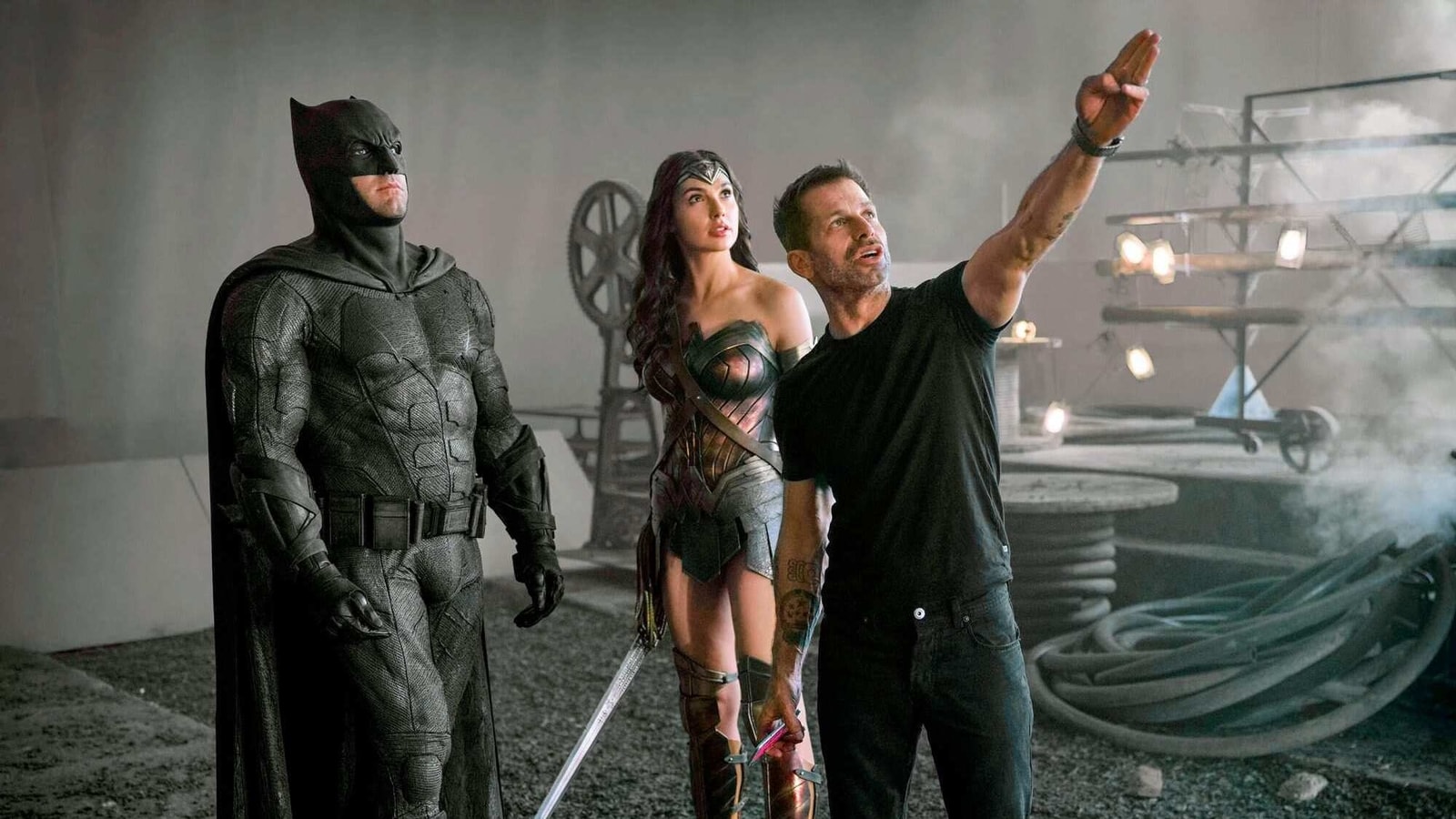 American filmmaker Zack Synder, who is soon going to treat movie buffs with his version of Justice League, recently revealed that he is not getting paid for helming the highly-anticipated movie.

As per Variety, Snyder, who sat down with Vanity Fair for an interview, said that this bargain with Warner Bros is what has allowed him more creative freedom on the project, which has apparently cost the studio USD 70 million to create.

He said, “I’m not getting paid. I didn’t want to be beholden to anyone, and it allowed me to keep my negotiating powers with these people pretty strong.”

Synder also revealed that he has never seen the version of ‘Justice League’ that released in 2017 and had opened to underwhelming reviews and disappointing box office.

Snyder, who was replaced by Avengers director Joss Whedon during the film’s torturous production, had a darker, longer, less humorous vision for the movie.

After Whedon’s reinterpretation screened, executive producer Christopher Nolan and Deborah Snyder, the director’s wife and producing partner, had a blunt message for Snyder.

“They came and they just said, ‘You can never see that movie,'” Snyder told Vanity Fair.

Snyder added, “How am I supposed to introduce six characters and an alien with potential for world domination in two hours? I mean, I can do it, it can be done. Clearly, it was done. But I didn’t see it.”

Snyder’s version of the 2017 DC Comics superhero film ‘Justice League’ will premiere on HBO Max on March 18, this year.

However, the 2017 film mostly got negative reviews from critics and comic book fans alike, which was primarily helmed by Whedon after Snyder had to drop out due to a family emergency.

Many viewers noticed the tonal shifts between the directors and called for the release of the rumoured Snyder Cut — a version of the film with Snyder’s vision, with rumours of its existence being shared across social media.

As per Variety, Warner Bros. confirmed that Snyder Cut was real in May 2020, announcing that it was coming to HBO Max sometime in 2021. Snyder has teased some details of his cut to the fans and revealed that the new film will be four hours long, twice as long as the original.

Chris Terrio wrote the screenplay for the Snyder Cut, with the story by Terrio, Snyder, and Will Beall. Christopher Nolan, Emma Thomas, Wesley Coller, Jim Rowe, Curtis Kanemoto, Terrio, and Affleck are executive producers on the film, while Charles Roven and Deborah Snyder are producers.

The original ‘Justice League’ made headlines in the past months after actor Ray Fisher, who played the role of Cyborg in the film, accused director Whedon of abusive and unprofessional behaviour while working on set.

WarnerMedia had launched an investigation into his claims and ended it in December 2020 by taking remedial action, though details of what was found in the investigation have been kept under wraps.

Fisher had publicly stated that he will not work with DC Films President Walter Hamada ever again and that his role in the standalone ‘Flash’ movie has been cut.

Rubel Runner’s ‘I am but serious’ is based on the statement that life is not a flower bed. 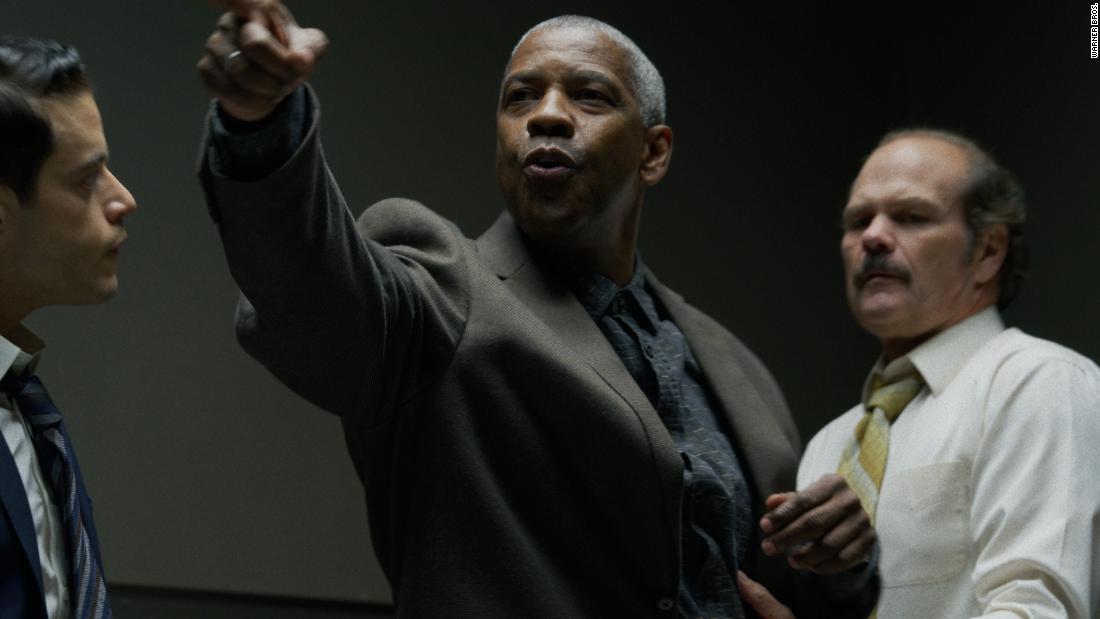 Reem Shaikh and Shagun Pandey deny link up rumours, say they are BFFS | The Times of India

Why Are Meals Prepared At Home The Best Choice For People With Diabetes?